Parhlo has picked some of the most exciting prospects for you to look out for in the Pakistan Super League 2016!

1. Mohammad Aamir’s come back to competitive cricket – in a Karachi Kings’ shirt 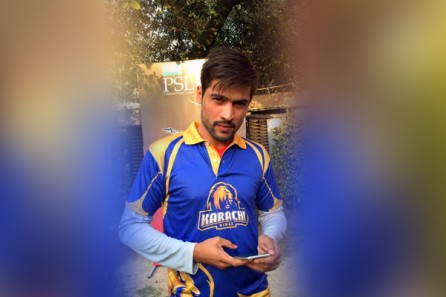 2. Kevin Pietersen will never play for England again, but you can see him in opening for Quetta Gladiators 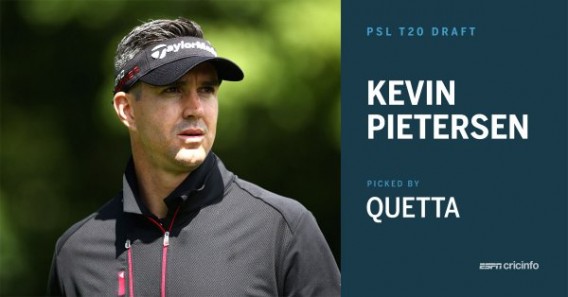 3. Saeed Ajmal might be on the run for an illegal bowling action, but the Teesra King will be twirling stumps for Islamabad United 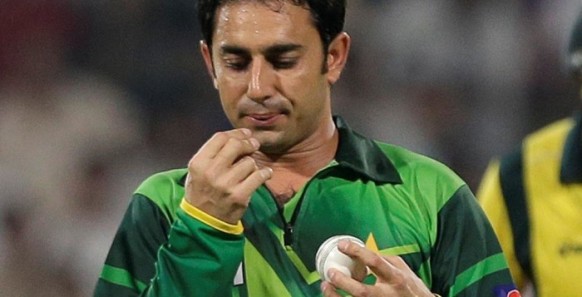 4. You might have seen Shane Watson slog sixes before, but did you ever imagine him roaring in an Isb United shirt? 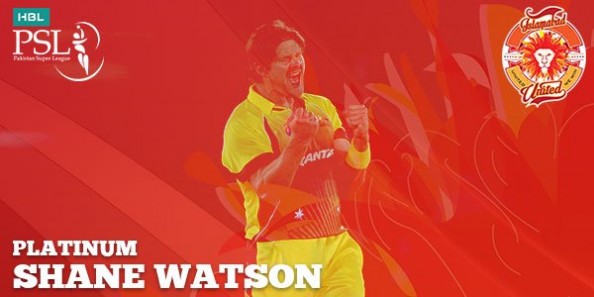 6. Some of Pakistani entertainment business’s biggest names, all supporting their favorite teams 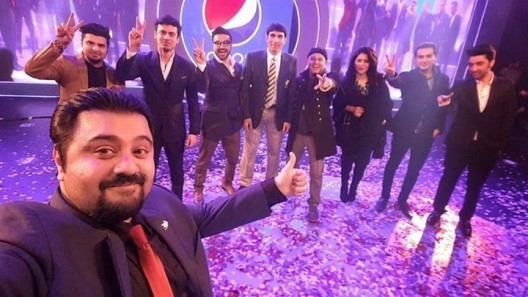 7. How can we forgot Mr.$10,000-fine Chris Gayle and his golden bat, ready to rumble for Lahore Qalandars 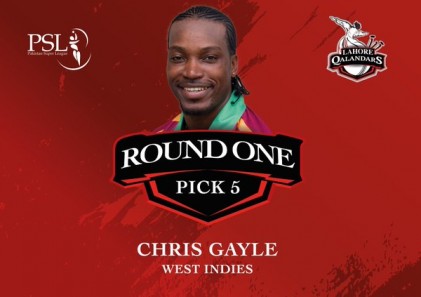 8. While the whole world waits for Valentine’s Day, Pakistanis are waiting for Islamabad vs Karachi on 14th February

9. Bonus Point: We get to see the legend himself, Wasim Akram as Director Cricket for Islamabad United 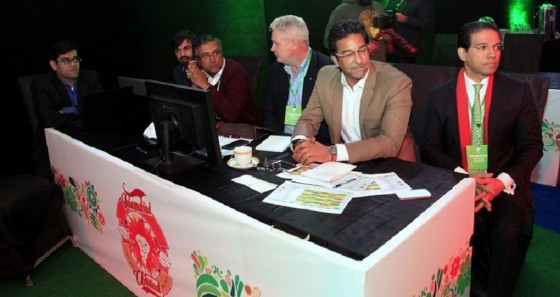 10. What everyone’s waiting for.. Mohammad Aamir vs Muhammad Hafeez and Azhar Ali 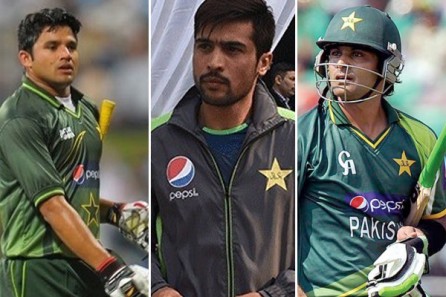 11. The slow and steady Kaptaan-ul-Haq playing in the Twenty-20 format again 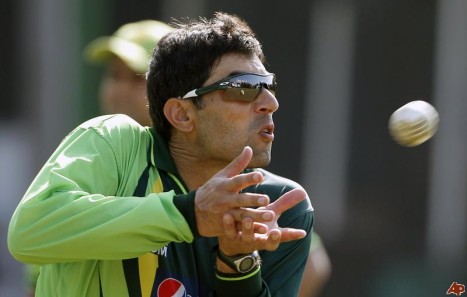 12. Mr.Butter-Fingers Umar Akmal will be seen at PSL with gloves on for Lahore Qalandars, we hope he doesn’t let the trophy slip for them 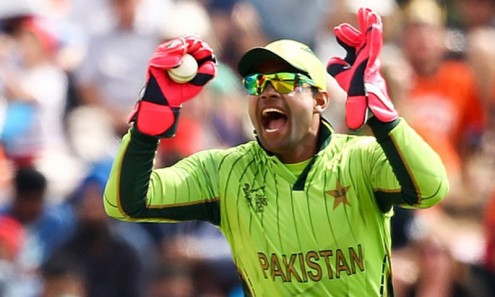 13. The king of sixes, Shahid Khan Afridi will be seen leading his brother’s Peshawar Zalmi side, the Khpal Team 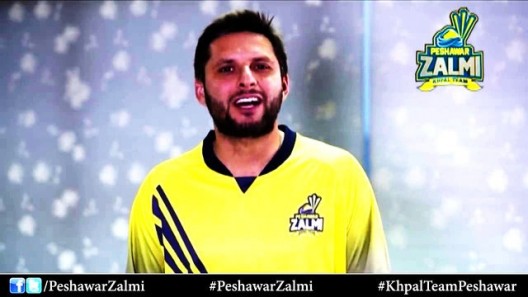 14. The league will give exposure to young talents like Ashar Zaidi, Usama Mir, Taj Wali, Bismillah Khan and Mukhtar Ahmed 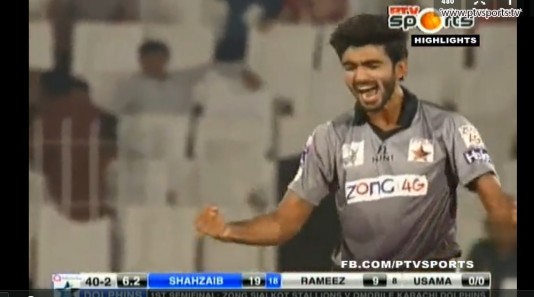 So.. are you ready for Pakistan Super League 2016? #AbKhelKeDikha

Also see: 10 Glorious Moments In The History Of Pakistan Cricket

Also see: 8 Types Of Cricketers That We Find In Every Mauhalla!

My Beautiful Lahore; 6 Reasons Why I love My City
7 Grave Reasons Why Pakistan Should NOT Support Saudi Arabia
To Top