15 Countries That Celebrate New Year In Most peculiar Ways 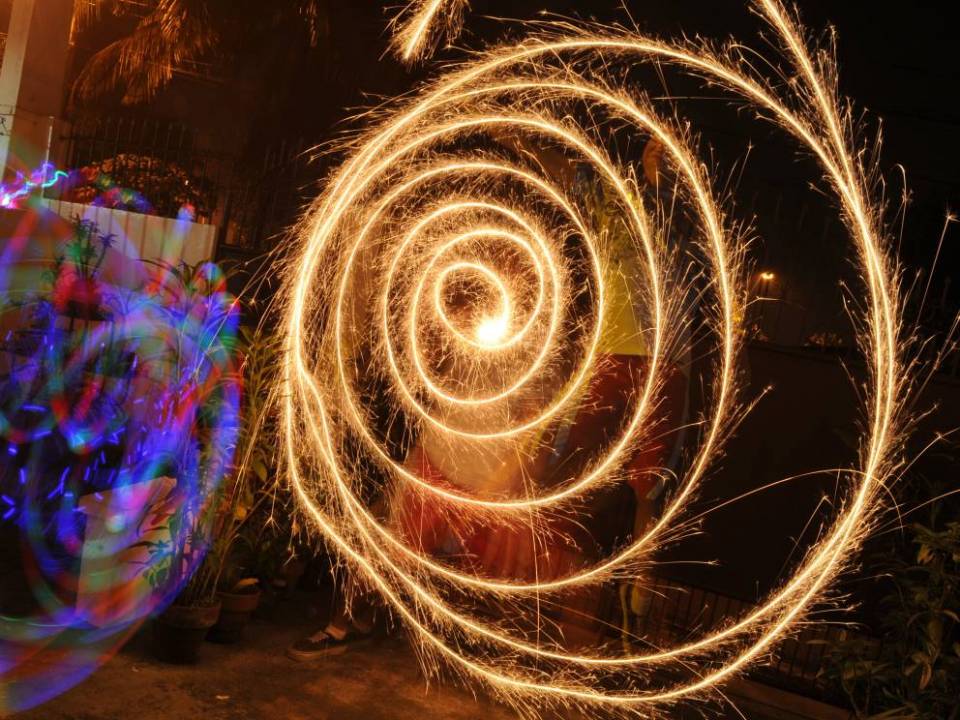 America has overlooked some craziest and mysterious ways of celebrating New Year that has been followed and practiced by other countries across the world. It is high time Americans get over with traditional way of celebrating new year by watching the ball drop and try few other amazing things! 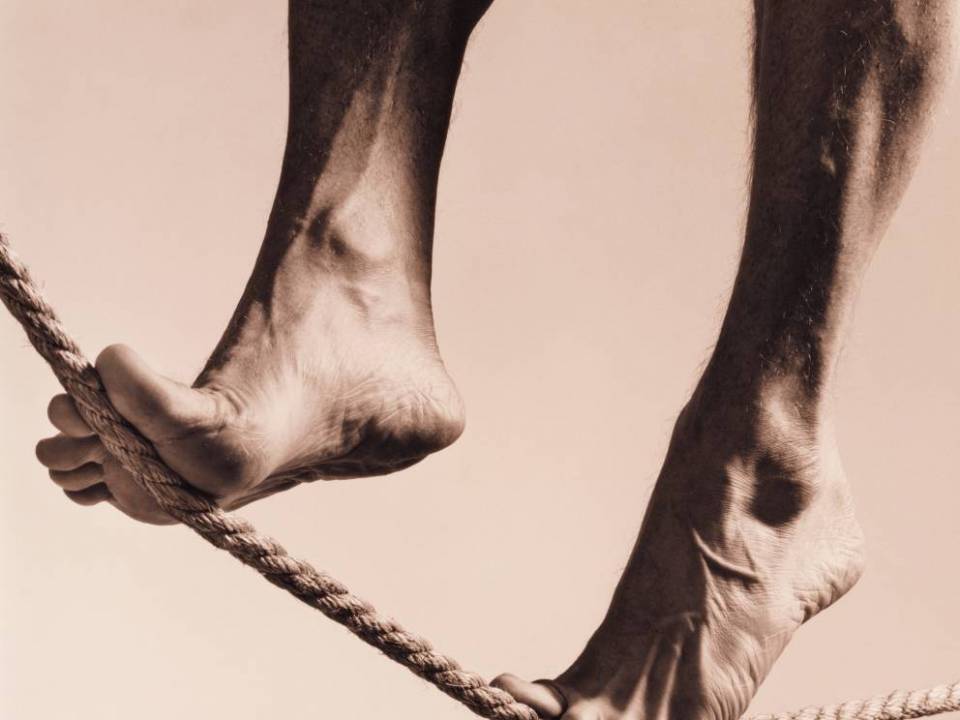 After having the bash at New Year parties, everyone in Argentina performs the traditional activity of taking a step forward and entering into New Year. It is the Right foot that is supposed to be taken first. 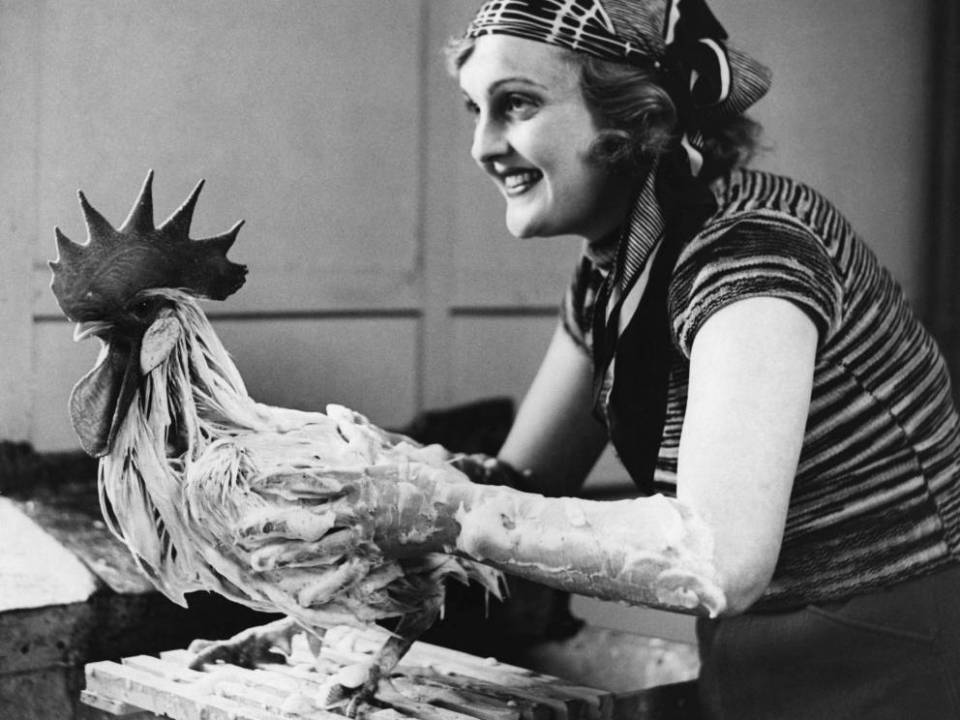 The women in Belarus participate in games on New Year’s Eve that are supposed to foretell about a husband in coming year. The games include women of age groups: young and old all playing against each other to get a favor from a Rooster. Any Woman who succeeds to attract a male chicken before others is considered to be the first one to get married in the New Year 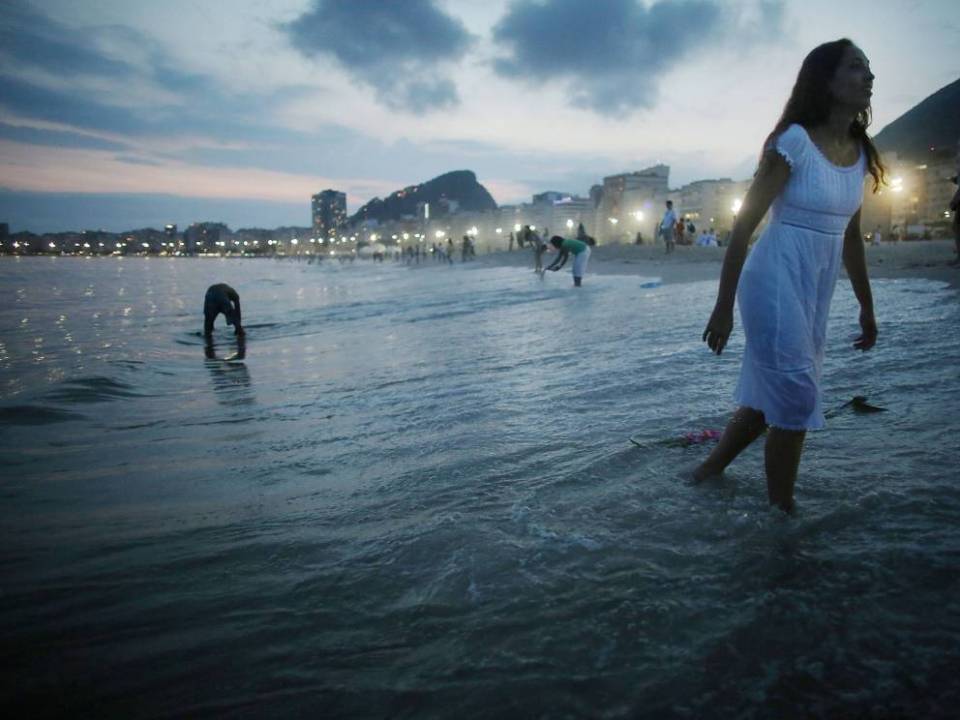 In Brazil, everyone wears white on New Year’s Eve to ward off the bad spirits.

In Brazil, people wear white clothes on the occasion of New Year to keep themselves away from the evil eyes in the coming year. And, then they move to beach taking flowers for their sea goddess Yemaja. Her prayers are expected to bless them with a fruitful year ahead.

4. ‘Dragons and Lanterns’ in China 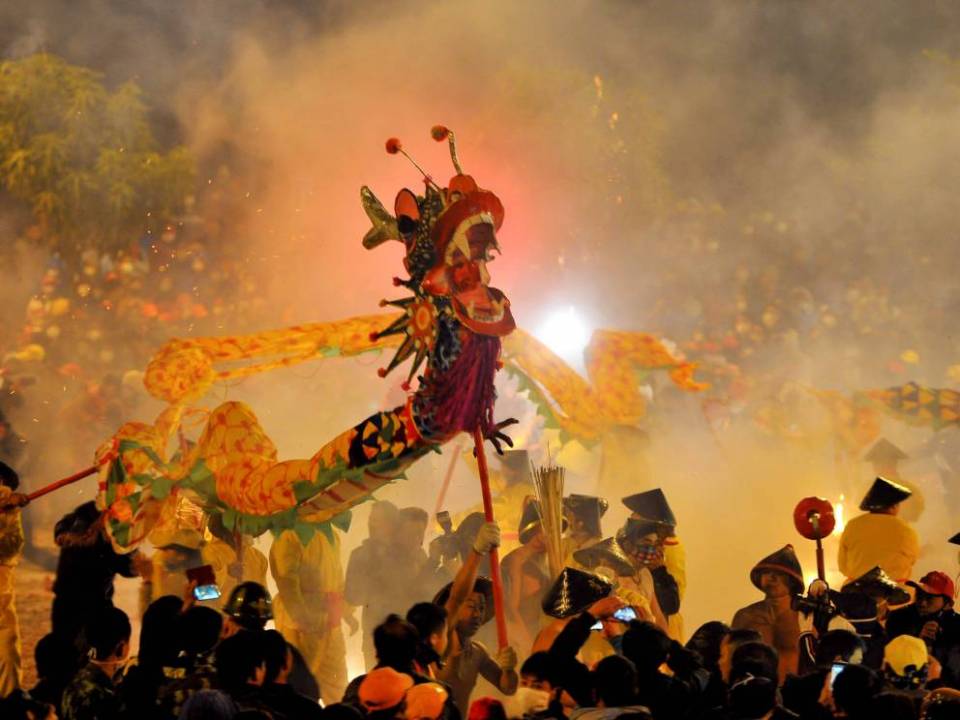 New Year in China usually begins in February and is celebrated by cracking colorful fireworks, beautiful lanterns and show of dragons. The dragon manifests the blessings of New Year. Dragon is kept alert by the never-ending fireworks and glowing lanterns throughout his path to ensure the blissful coming year.

Related Article:2015: New Year Celebrations and Fireworks Around The World!

5. ‘Walk With Empty Suitcases’ In Columbia 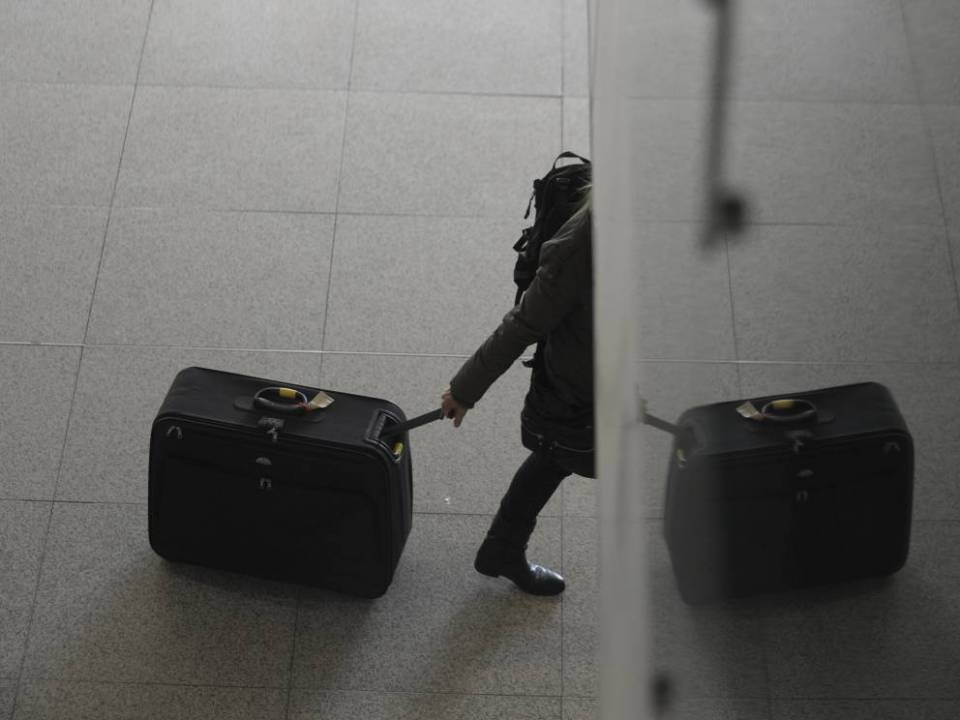 Imaginative thoughts and fantasies rise to peak on New Year’s Eve in Columbia. The people who hope to travel in the New Year take huge walks on the streets along with the empty suitcases in their hands. This ritualistic walk is believed to ensure the great travelling experience for the people. 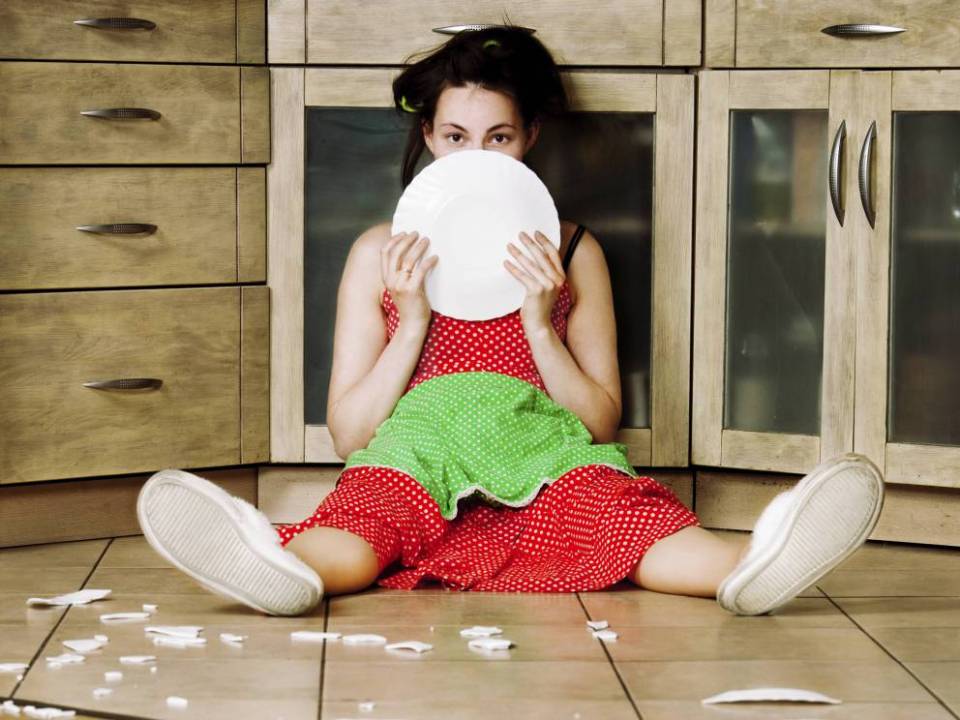 In Denmark, everyone roams in the neighborhood and break the dishes by banging them on doors of friend’s house. 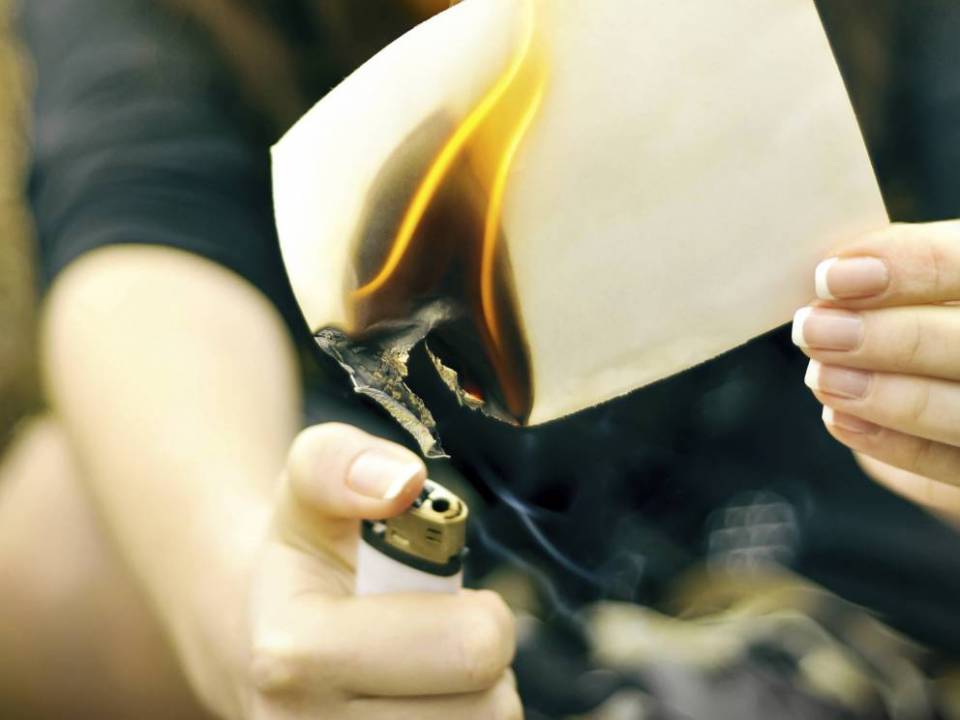 In Ecuador, people burn the old photographs to get rid of old memories attached with them. On New Year, the photos are burnt in a ritualistic way that helps the person to forget all the bad things that happened in the previous year. 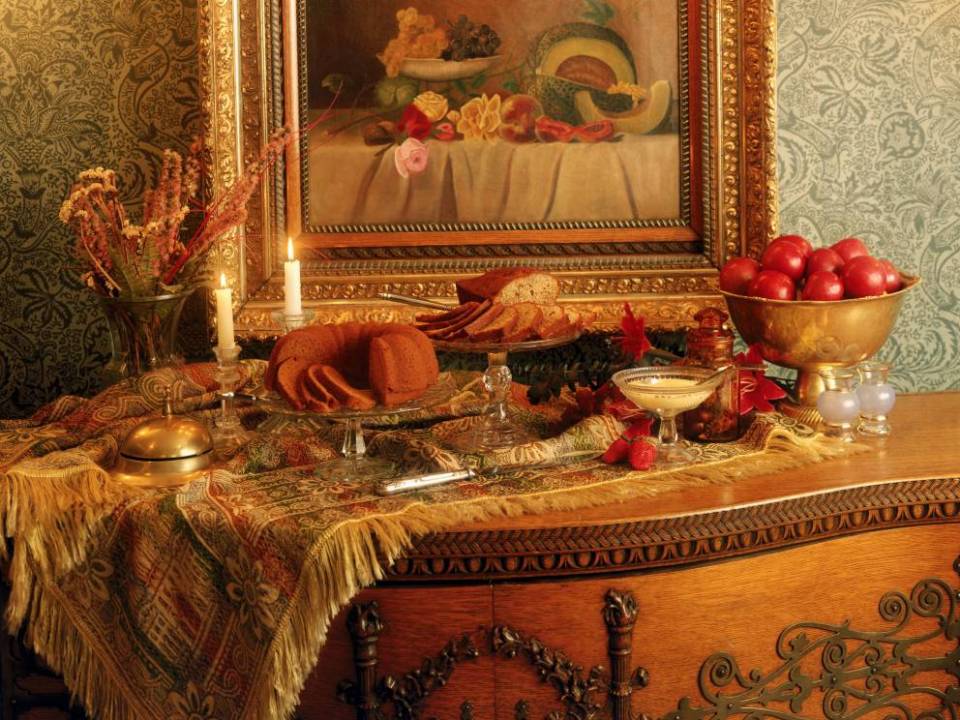 The more you get drunk, the better and happier the new year will be. 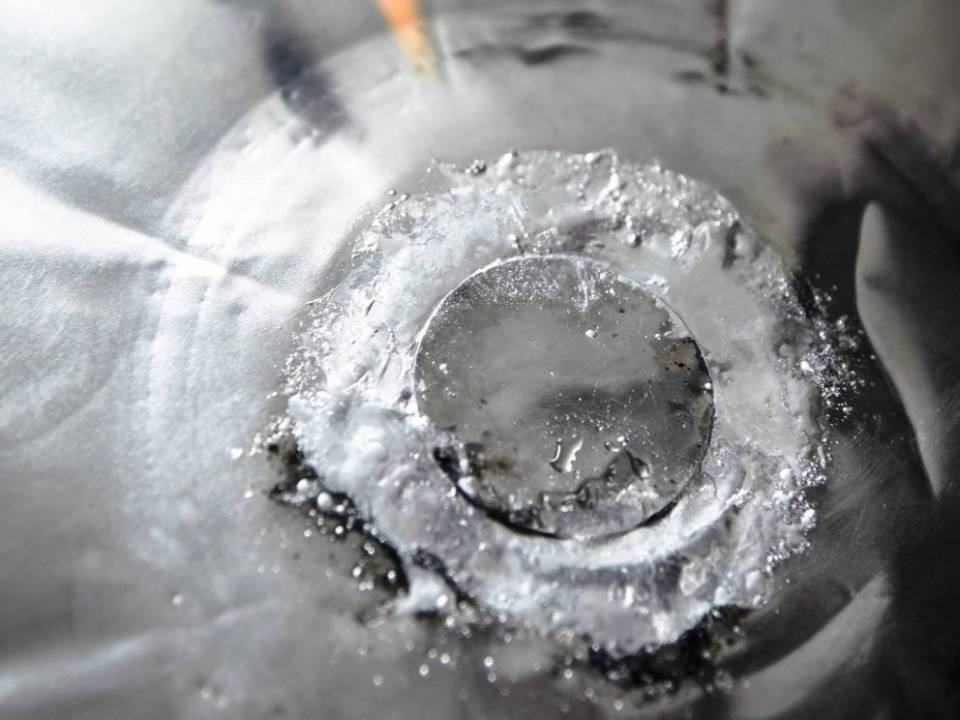 People in Finland get involved in putting molten tin into the pool of water. The emerging shape is read and the prediction of New Year is done on the basis of that.

Related Article: New Year Begins With Mourning in China as 35 People Got Killed and Several Injured in Stampede On New Year’s Celebrations

10. ‘Turning Off Lights’ in Greece 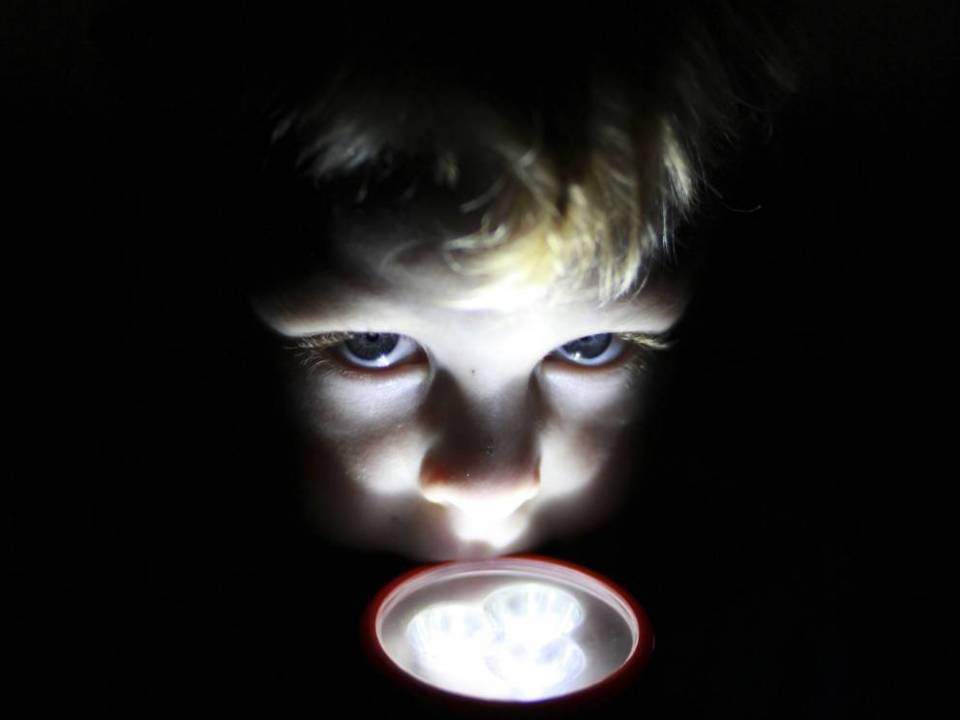 In Greece, the lights are turned off before the midnight on the New Year’s Eve. Every person closes his eyes for the last moment of ending year to pass by, and opens his eyes while turning on the new light to welcome the New Year. 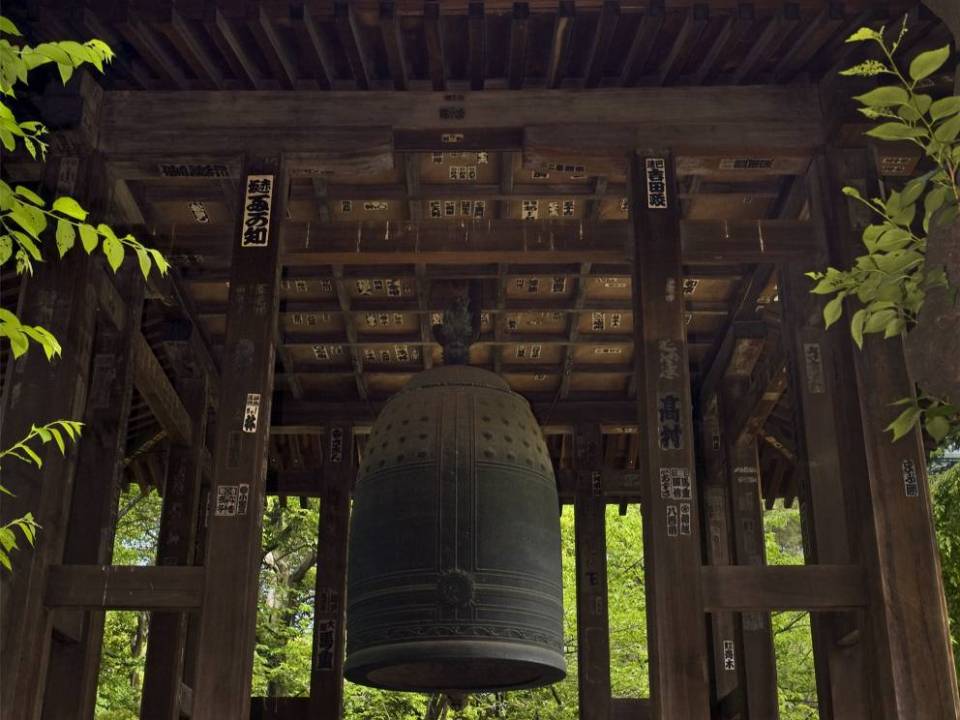 Japan celebrates the famous Buddhist ritual of bell ringing for the New Year’s. As the midnight arrives, clock starts ringing and bells across the country are rang 108 times in a gigantic purification ceremony.

In Japan, it is thought that a person should welcome New Year with a smile. 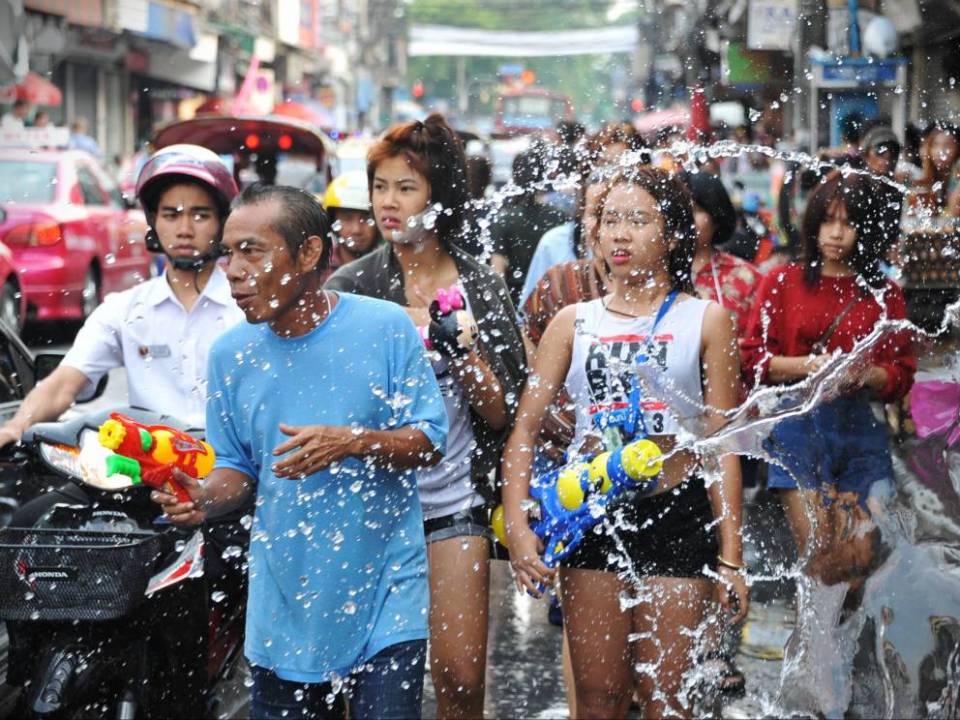 The New Year is celebrated in Thailand by famous Songkran Festival in which thousands of people participate in water fight on the streets of cities and towns.

All perform the little acts of kindness like throwing fish back into pond or river and giving each other special gifts such as watches, pens, and clothes. 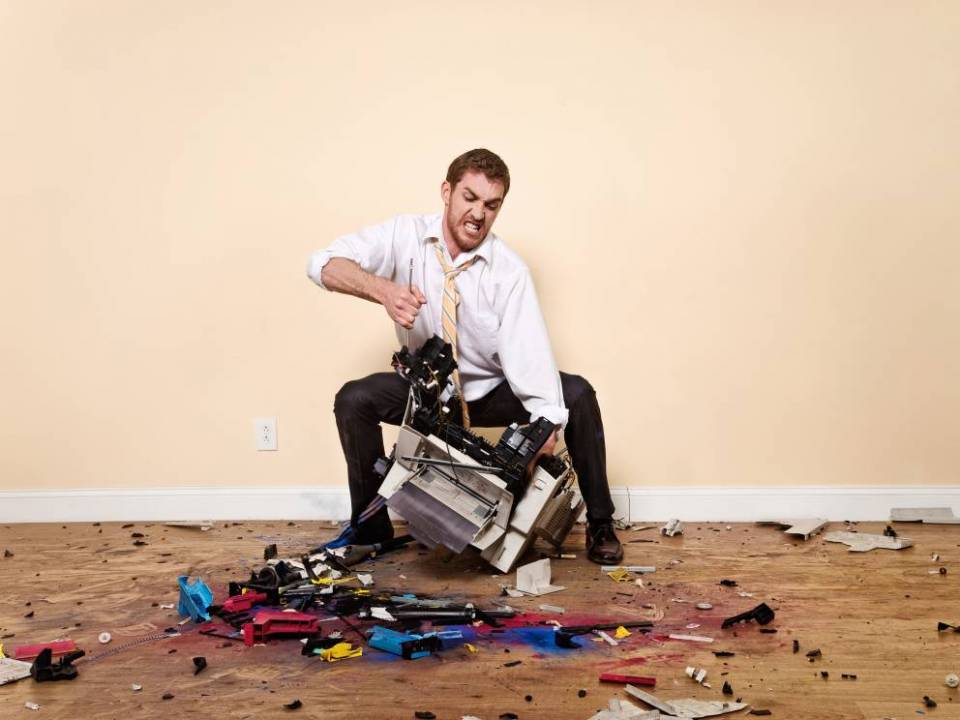 The New Year celebration in South Africa is all about destroying the old and used things. People take the old stuff such as electronic appliances out of their house and break them to demonstrate that they are done with the old things and all set begin with fresh and new ones.

2015: New Year Celebrations and Fireworks Around The World!
Imran Khan’s Reaction to The News of His Second Marriage!
To Top