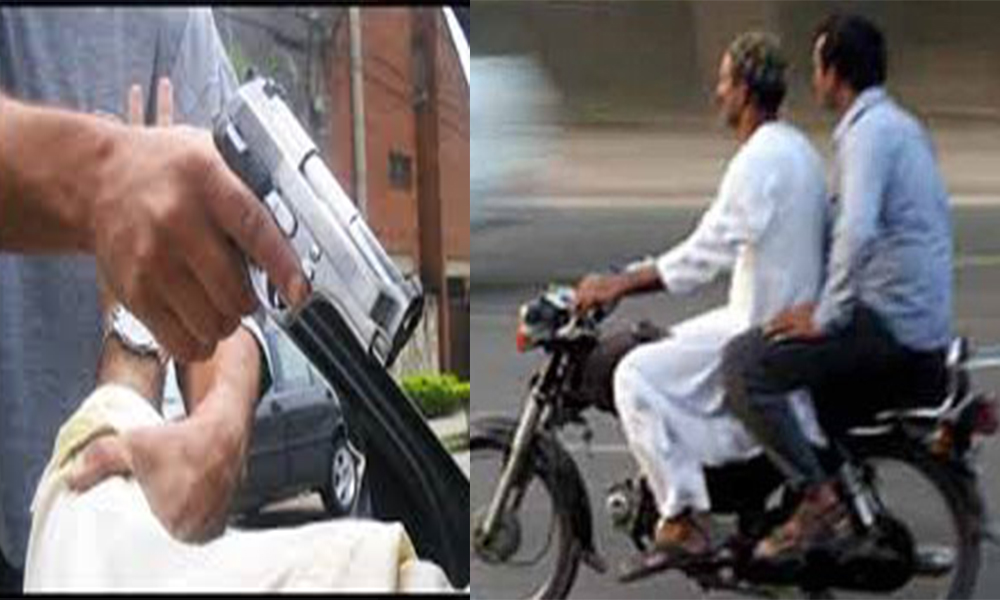 Yesterday, our timelines were filled with the failed mugging attempt video. If you have ever been a victim of mugging then you must know that it’s mostly one man or in a pair of two on a motorcycle. They pretend to crash the bike in front of your car so that you stop the car, and when you do, out comes their gun.

This incident took place in P.E.C.H.S and you will find its video, all too relatable. That is, until the first few seconds of it., then things take a pretty unexpected turn.

As you can see from the video that instead of stopping, the driver kept moving the vehicle, while the guy is stuck to its front with his motorbike. Now sources say that it was two women that were driving and were too afraid to be mugged. So, instead of stopping the car, they just floored it, regardless of the injuries they might cause to the men.

Lack Of Self-Defence In Pakistan

What we need to understand here is that no one feels safe in this kind of a situation. We can totally empathize with these women and the fear they must be feeling. It has close ties with parents in Pakistan not properly teaching their daughters how to defend themselves, when they are in trouble. 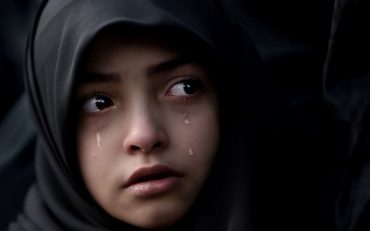 If Pakistani parents teach their children how to properly defend themselves, then they could be handled in a different manner altogether . If everyone starts running over muggers like this, it will give rise to an entirely different issue. It is the justice department’s job to take care of these matters which brings us to our next point.

It’s our government’s job to protect it’s people. If the events of the previous month prove anything, it is that our government is inadequate to protect the citizens of this country. It fails to serve justice when it is needed and that is what’s leading to these incidents where people start taking matters into their own hands.