National Assembly Makes It Mandatory For All Schools To Teach Quran 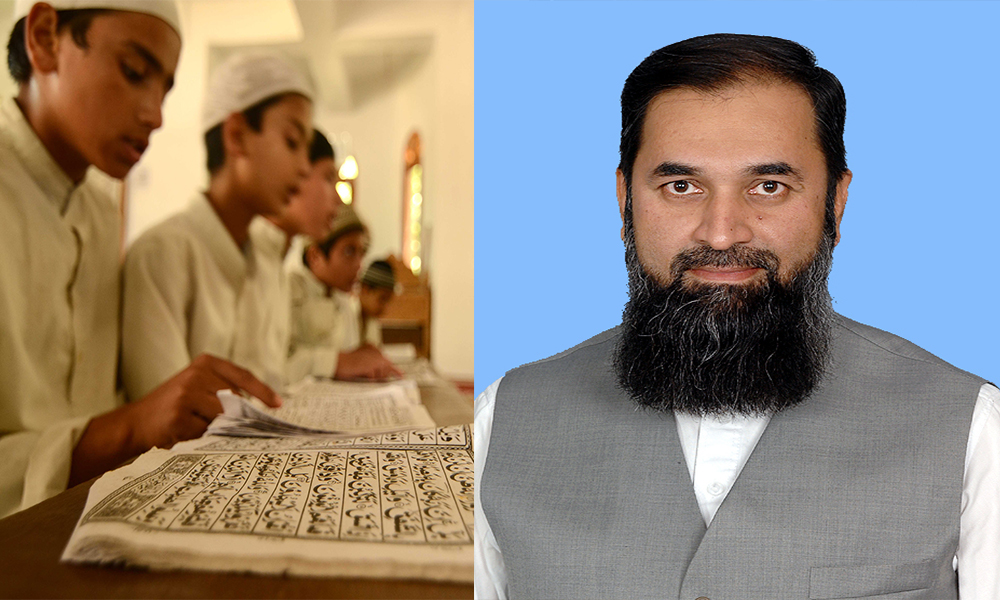 Where once parents used to emphasize the importance of the teachings of Quran in their children’s lives, parents of today’s age and time lack far behind. Most of it isn’t their fault, what can one do when one’s life is nothing else but almost restricted to work only?

We Only Want The Best Quranic Teachers For Our Kids

If you have children then you must know how difficult it is to find the right tutors for your kids. Sure you can find plenty of teachers for all the subjects your kid studies in school but things get really difficult when it comes to finding a teacher to teach your kid the holy Quran. When it comes to religion, you want to choose the right teachers so that your kids can properly learn. 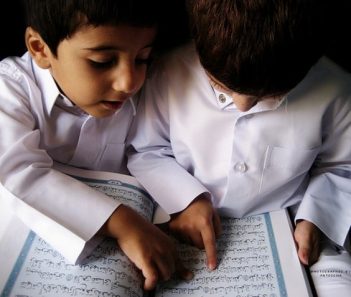 Parents being busy all the time, play a major role in not accomplishing this very impprtant task. Parents have a lot on their plates these days. But this major concern would probably solved by the new bill passed by the The National Assembly on Wednesday. It guarantees that teaching the holy Quran will now be compulsory in all schools controlled by the government. 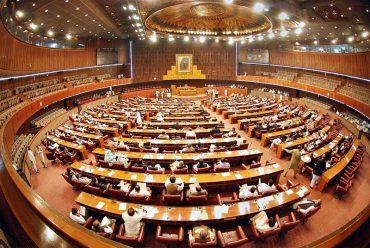 Muhammad Baligh Ur Rehman who is the Minister Federal Education And Professional Training, pushed for this particular bill to be passed by The National Assembly. 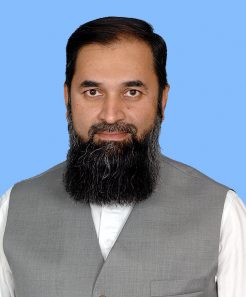 Only For Muslim Kids

For many people that must be wondering what about children that aren’t Muslims, will they be made to learn the teachings of the Holy Quran as well? The answer is no. The bill clearly states that the teaching of Quran and Islamiyat will only be made compulsory for the kids that belong to a Muslim religious background. 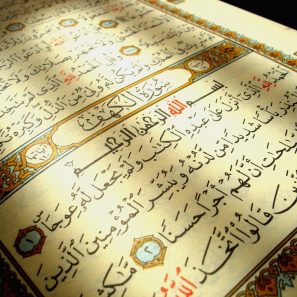 Making It Easy For Parents

This bill makes way for kids to understand our religion in a more productive and efficient environment. It will be safe for them to learn Quran among their peers. Parents will no longer have to worry about finding proper tutors or pay them extra money for their kids to learn Quran.

Knowledge of our religion will no longer be a privilege, it will be a right.