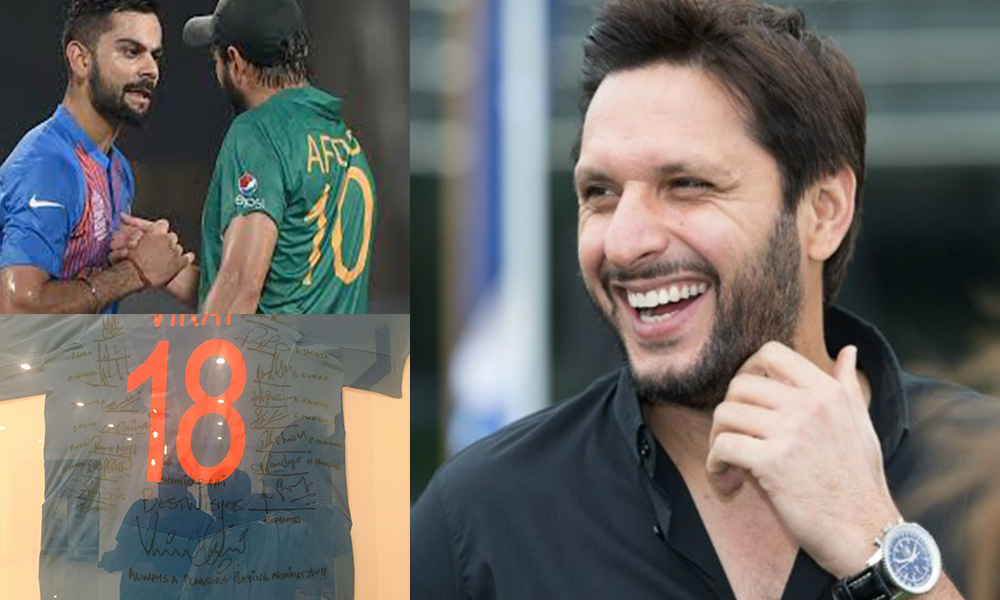 When it comes to cricket, Pakistan and India have been the best of rivals. It isn’t a sport, for most of us, it is a lifestyle. Tense as things might get between the two rival countries, the players have often known to have deep and close friendships with one another, such is the case of Virat Kohli and Shahid Afridi. 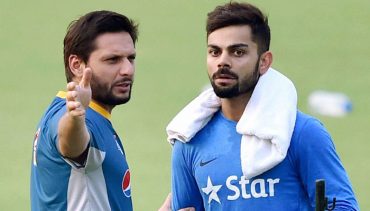 A Gift For Shahid Afridi

The Indian cricket team paid their respects to Pakistan’s former captain Shahid Afridi as he retired from the cricket world. 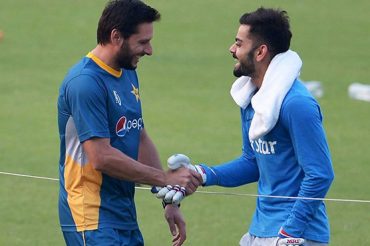 As Shahid Afridi retired earlier this year and broke many people’s hearts, Virat Kohli sent Afridi a thoughtful retirement gift. His very own jersey, signed by the cricket team with a message written by Kohli himself that will warm your soul.

To Shahid Bhai, best wishes, always a pleasure playing against you. 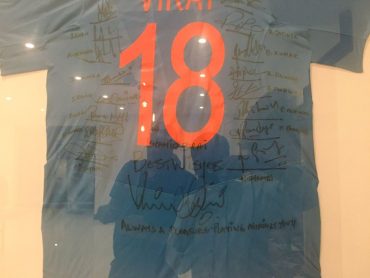 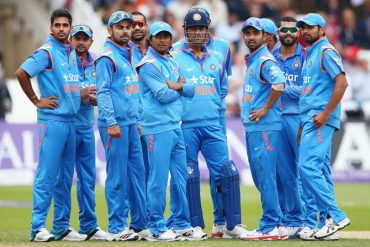 It is heartwarming to see Indian cricketers acknowledging Afridi’s skill and experience. Despite playing against him in some very tense games, the Indian players didn’t forget to pay their respects to the retired Pakistani captain. After a career of 21 years in which Afridi played roughly about 27 tests, 398 ODIs as well as 98 T20 matches, it is good to see that Pakistan is not the only country which is sad to about Afridi’s retirement. 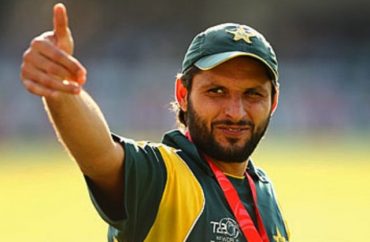 We hope that this friendship will only grow and bring the feuds between the two rival countries to a stop soon.