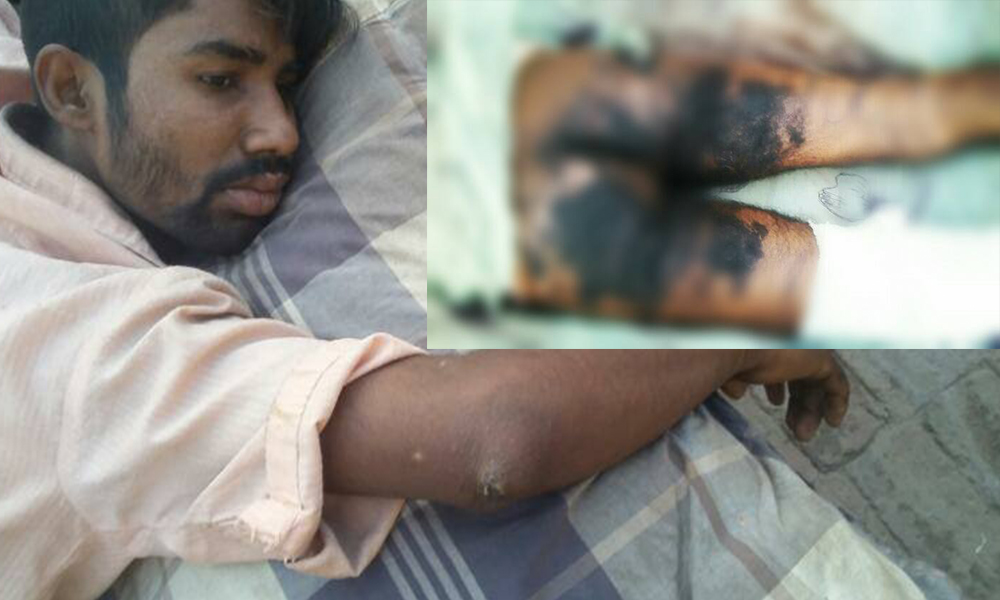 If you think you have seen everything you could in terms of injustice this week in the news, you are wrong. A Christian man named Ansar Masih, a resident of Sheikhupura was beaten and burnt with a heated rod over his alleged friendship with a Muslim girl.

It was the father and brother of the Muslim girl who brought this torture upon Ansar. They used a heated rod that rendered Ansar in so much agony and pain that he had to be taken to the hospital immediately.

He was first taken to Sheikhupura hospital, but later he was transferred to a clinic in Lahore for proper treatment. 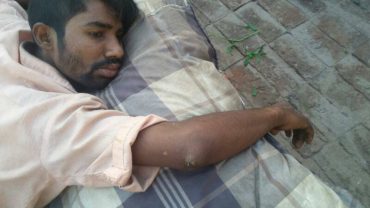 It has been reported that the incident took place because of the girl’s father and brother, who learned about her friendship with Ansar and decided to take an action against him. Therefore, a price had to be paid in the name of honor! As a consequence, Ansar was beaten brutally with a heated rod that gave him severe burns on his body. 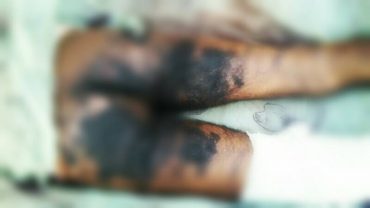 The FIR that was signed by Ansar’s sister against the family states that Ansar had been close friends with the Muslim girl for a couple of years and stayed that way despite the warnings he received. On April 1st, he disappeared while on an errand. 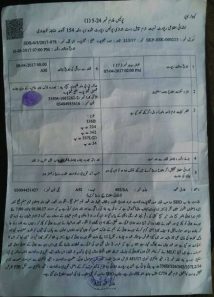 The assailant then took Ansar back to his house after beating him up and claimed initially that Ansar had a car accident. Upon gaining consciousness, Ansar Masih narrated what had actually happened to him.

Is This Really What We Have Become?

Lately, all you hear about on the news are stories of people taking matters into their own hands. Recently, Mashal Khan, a student of Mass Communication at Abdul Wali Khan University in Mardan, was lynched to death by an angry mob who convicted him of blasphemy. Whether Mashal Khan committed blasphemy or not, the perpetrators had no right to persecute him and brutally beat him to death. Our hearts go down in distress over his demise.

What happened to Ansar Masih and Mashal Khan is condemnable. These incidents make us ponder over the fact that our society needs to understand what is right and what is wrong and the fact that they don’t is now increasingly becoming a challenge for us, each passing day.