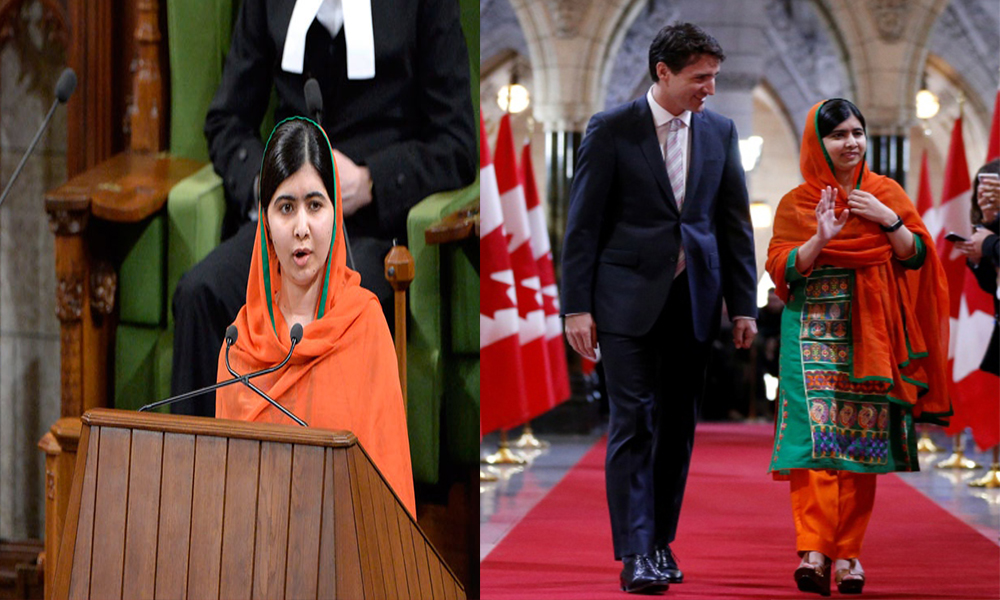 Malala Yousufzai received her honorary citizenship in Canada on 12th April 2017 in a joint session at the Canadian Parliament. She is the sixth person so far to receive this honor in Canada. She was presented with her citizenship by Prime Minister Justin Trudeau. Malala started her speech with Bismillah and thanked Allah for all that he has given her in life so far. 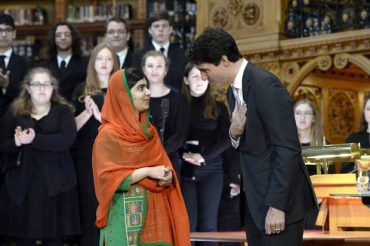 Source: The Globe and Mail

Malala’s Unmatched Optimism In The Face Of Defeat

The young girl was full of optimism and pride as she addressed the parliament with the confidence she has never failed to dig into. Thanking the people of the parliament shortly after thanking her own parents, Malala got into the story of how this isn’t her first time visiting Canada. She almost visited once with her father but could not make it out of the airport due to an attack on the Parliament Hill which led to people advising them to go back home.

She did so with her father but in her heart, she always knew that she would come back, and now she has an honorary citizenship.

How People Reacted To The News

While on the internet, most people usually respond to such news with nothing but hate, the same cannot be said for the news of Malala Yousufzai receiving her honorary citizenship in Canada this April. A lot of people had many nice things to say about Malala, they claim she has even given them a reason to hope for a better future. Take a look at the positive comments on Facebook.

Malala hopes that Canada will continue to remain open to those that need sanctuary just like all the refugees Justin Trudeau has given a safe asylum to.

But then again, the internet never truly has a unanimous opinion when it comes to things like these. Surely there were several hate comments to combat those that were said in good faith to Malala achieving so much at such a young age.

Well, everyone is entitled to their own opinion, good sir.

People had responses to such negativity as well because as we said earlier, everyone is entitled to their own opinion.

To Each Their Own, We Suppose…

Despite what has happened to Malala, she has never once turned her back on the children of Pakistan in dire need of education. This is what she has used the opportunity that she has been given in life. She works hard every day to make education a reality for girls all over the world. 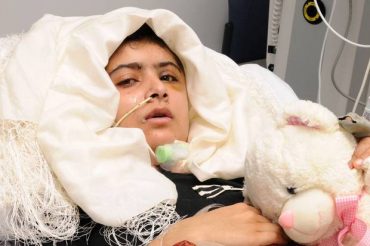 Source: The Globe and Mail

As for those that think that she should have stayed in Pakistan to make a change, look at what it did to Malala’s face. You’ll have your answer.

But as her honorary citizenship is the matter of our discussion today, what do you think?

A Student From Mardan Was Lynched To Death By An Angry Mob Over Alleged Blasphemy
Karachi Has Been Struck By Another Heatwave, So Here Are 6 Useful Tips To Help You Get By
To Top