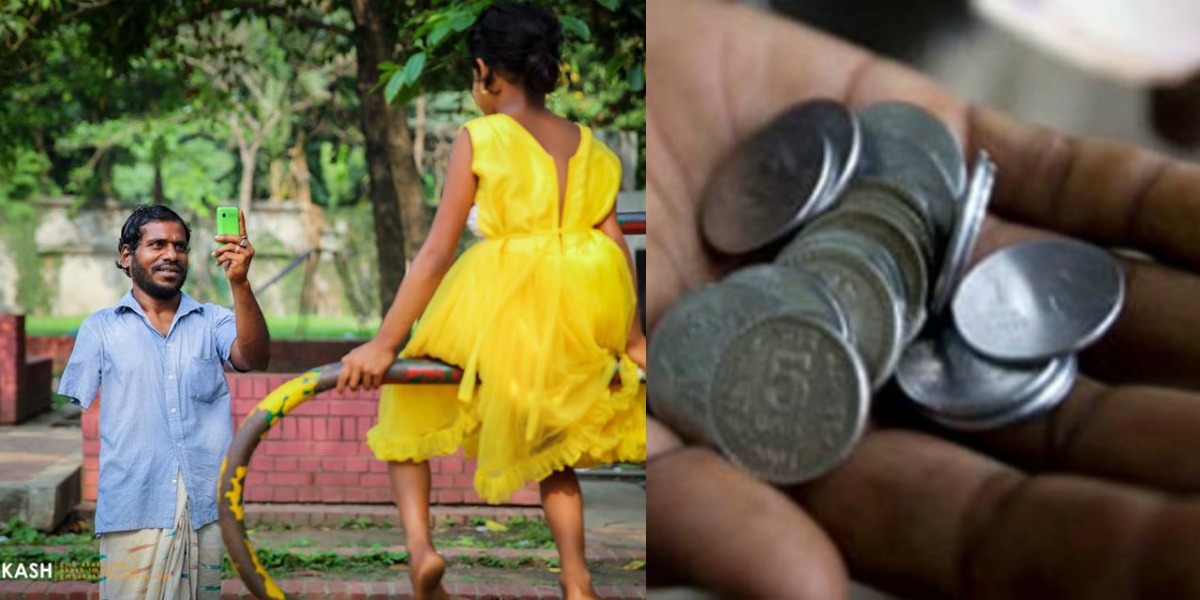 There is absolutely no shortage of things that you hear on a daily basis that shatter your heart to pieces, but none will have done quite as well as this story of a beggar that tries hard every day to give his kids the life that he thinks they deserve.

Beggar By Circumstance, Not Choice

The world we live in is cruel. It is hard enough to climb the ladder if you had a headstart in life, it is impossible to imagine what people that start from the very bottom have to go through. Do you think that anybody wants to be a beggar? To put aside all your pride and ego and to spread your hands in front of strangers begging them for scraps of food and change is not something people do simply because they want to. It is a circumstance brought forth by life itself.

Before What He Does, It Matters Who He Is: A Father

A couple of days ago the story of a beggar, or as we should appropriately call him, a father, broke lose. The reason why we are calling him a father and not a beggar is because his circumstances don’t define him, but rather his every attempt to give his kids every bit the happiness they deserve tell us that the only thing he could ever be is a father.

Down The Bridge He Fell

The man who, a decade ago, would not have believed where he stands today begs on the streets. He wasn’t always this way. He wasn’t a father. Working night shifts as a night coach, this man fell from a bridge that forced his hand into a life that he now leads. He lost his arm and therefore had to resort to begging since being disabled, there weren’t many people that would hire him.

His circumstances affected his whole family that included his wife and two kids, a boy and a girl named Sumaiya. 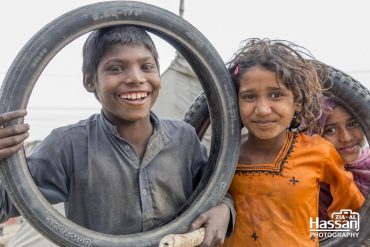 A Family That Understands

His kids aren’t like most kids that whine and complain about the life that they lead, instead, they understand and remain patient. Sumaiya is empathetic to her father’s lost limb and understands the struggles he has to go through just to make sure that his family does not go to sleep on an empty stomach. 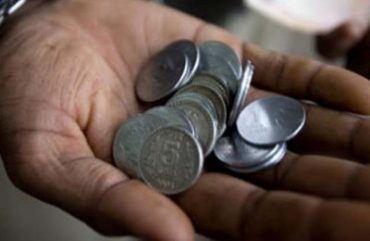 After years of not being able to give his kids a stable life, the man whose name has been kept under wraps decided to save up money so that he could buy his daughter Sumaiya a yellow dress. An appropriate attire for the princess of his life.

You Are Only A Beggar!

He saved and saved all the money he could and once done he took Sumaiya to a dress shop where he handed 300 in the form of 60 crumpled up notes. Upon seeing the state of the money, the seller yelled at the man in front of his daughter Sumaiya and asked him if he was indeed a beggar.

Realizing the humiliation this situation was bringing upon her father, Sumaiya wept and begged her father to forget about the dress and go back home. To her, no dress could ever amount to the disrespect her father was facing just now.

Read Also: A Pakistani Beggar Was Seen Depositing His Money And People Are Not Having It At All

Wiping Sumaiya’s tears, the man did not back down and bought the yellow dress for her after all. All for the smile, he says. 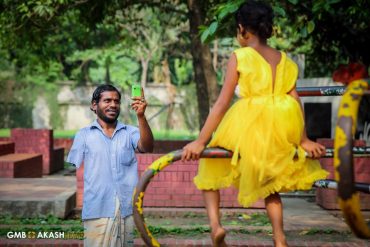 A Dress Worthy of His Princess

To him, it doesn’t matter that he was humiliated by the shopkeeper because such was the society he knew he lived in. All that mattered was that after two whole years of not being able to buy his daughter something new, she was now in a beautiful yellow dress, worthy of her.

He knows the pain he sees in his children’s eyes every day as he begs, because how could he not? The society humiliates those that aren’t up to its standards, the standards which can never be breached by someone that is a beggar. 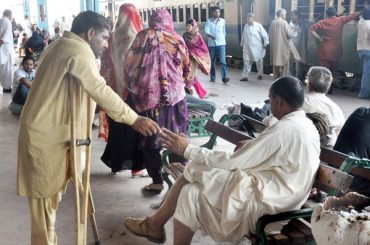 His Attempts To Give His Kids A Better Life

Regardless of the ordeals, his family has to go through, this father has made every attempt to educate his kids. Some days his kids cannot sit in the exam rooms to take their exams because he is unable to pay the fees. Though it makes him unbearably sad, he reminds his kids that the biggest exam they will ever go through is in life itself.

Some days he gets sad but he finds solace in his kids that hug him to sleep. So what if he is a disabled beggar? The fact that regardless of everything, he still has a family that loves and cherishes him is what makes it worth being alive, even in this situation. 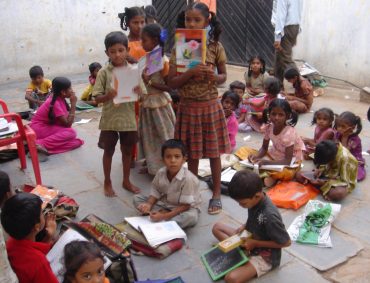 My Message To You

The shopkeeper yelling at this beggar didn’t come as a surprise, did it? We see it happen every day. We just turn a blind eye against those that harass, humiliate and violate the beggars as if they aren’t humans. In doing so, was it us that became inhuman?

We give them charity and ask them to pray for our well-being in return. Why do you think that is? If we expect them to help us in this manner, shouldn’t we at least be empathetic towards all that beggars go through?

It doesn’t take much to be human. We should learn from those that don’t have much of anything except to be human, like this father.

This Guy Is Set To Represent Pakistan In IVY League Schools And He Needs Your Help!
Here Is An Untold Story Of The Chemical Attacks In Syria
To Top