Late last week, a matter was brought to light after decades of being left behind. The 2.5 acre home which is known as the Jinnah House, that Muhammed Ali Jinnah built with his own hands in Mumbai is now being fast-tracked to being demolished. 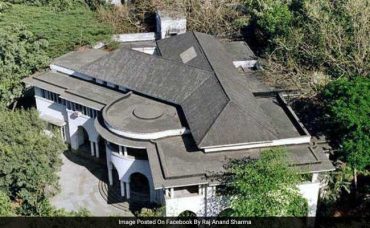 The Life of Jinnah House

It is a demand set out by one of the biggest law-maker of Mumbai, Mangat Prabhat Lodha, that the mansion be demolished. The lawmaker has suggested that in the place of the mansion, the government should help create a cultural center. 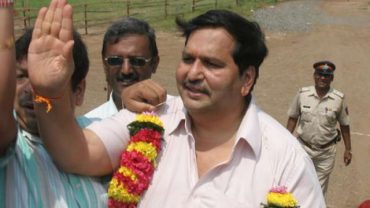 It is a $400 million worth of property that the Jinnahs left behind in India during the partition in 1947. The property that dates back to the early 30s was officially vacated in the 80s and since then it has been taken care of by the government of India at quite a hefty cost. 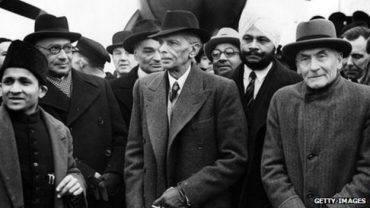 What Was Once A Gesture Of Goodwill..

During the partition, the people that left India and moved to either Pakistan or China were considered to be evacuees and that is how all of their properties fell into the hands of the Indian government as evacuated property. But such was not the case for the Jinnah House in Mumbai. As a gesture of goodwill, the prime minister at the time, Mr. Jawaharlal Nehru ensured that the Jinnahs were not declared evacuees and that the Jinnah House remain in its proper form.

..Is Now A Part of Enemy Property Act

Earlier last week, the parliament of India updated their Enemy Property Act which now clearly states that the people that either migrated from India to either Pakistan or China during the partition have absolutely no claim to the properties that they left behind, which includes the Jinnahs.  This is the sole reason why Jinnah’s daughter Dinnah Wadia, who was 88 at the time, could not claim back the house her father made with his very own hands a decade ago in 2007. 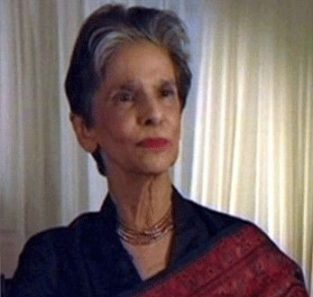 What Jinnah House Means To Us

In what was a difficult time for all Muslims across India, Jinnah House was the center of all the talks regarding the partition that would then take place in the year 1947. It was what set the foundation for all the talks that have allowed us to have the freedom that we do have in the form of our country Pakistan. Had it not been for a safe place where Jinnah could converse with several other Indian leaders in confidence, we would not be standing here today. 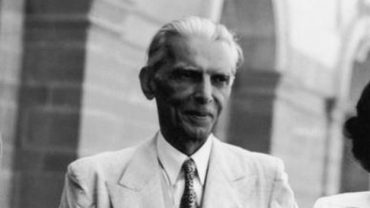 What It Means For Pak-India Relations

Since the partition, Pakistan has repeatedly tried to get India to sell the deed of the Jinnah House over to it but India has been reluctant in giving a solid answer. If the current decisions India has made when it comes to the Muslims in India as well Pakistan as a nation, it is that India wants nothing with Pakistan but war.

If India goes through with the demolition of Jinnah House, then it will have done irreparable damage to history itself.

Here’s What The Movie Beauty And The Beast Would Be Like If It Was Made In Pakistan!
Train Collision With Oil Tanker Near Sheikhupura Leaves Two Dead And Ten Injured
To Top