The Man That Fed People For Free During Westminster Attack 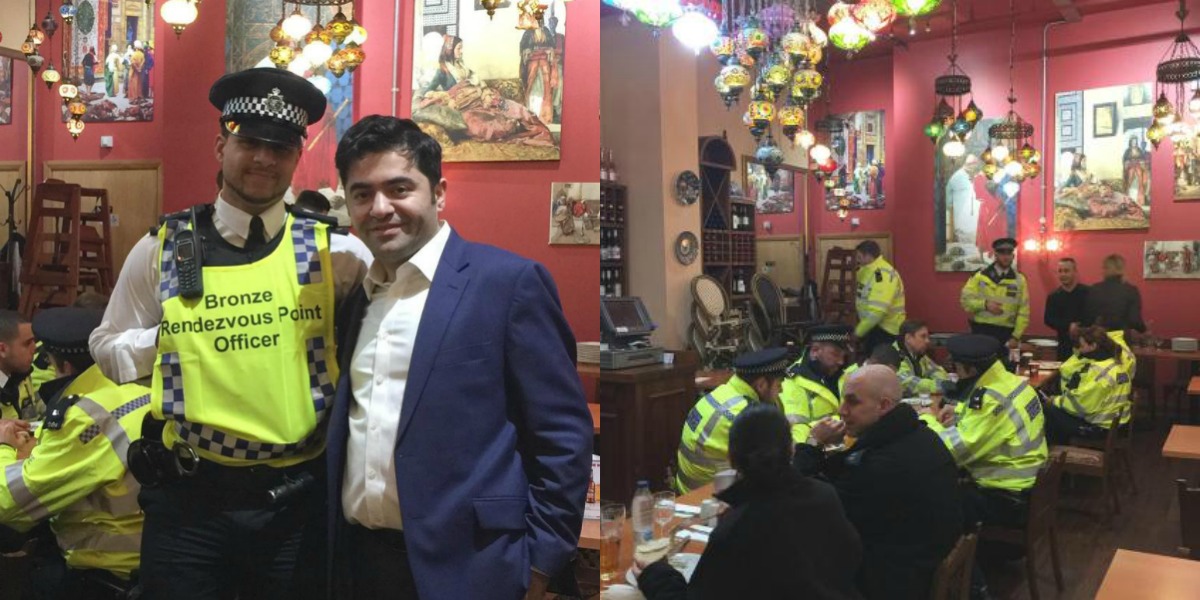 On Wednesday, March 22, London was on high-alert as 2 assailants tried to attack The British Parliament. They failed to enter the Parliament building but in their attempt to do so, they injured 50 and killed 3 pedestrians as well as 1 police officer during the Westminster attack. The whole of the area was promptly asked to be evacuated during the attack, which included civilians as well as restaurants that were open at the time as emergency vehicles rushed to the Westminster Bridge to help those that were hurt. 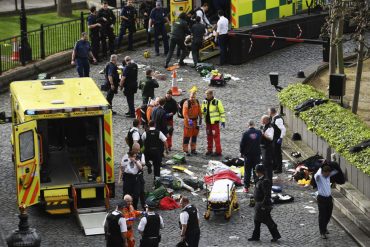 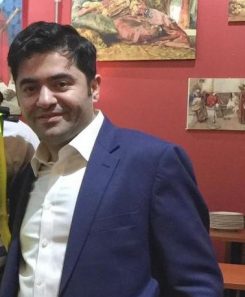 He is the man that helped many in the wake of a terrible tragedy. While Ibrahim was ordered to shut down three of his restaurants during the attack, he chose to keep the one near Westminster Bridge called Troia open. He didn’t do this to gain from an opportunity he saw to make big bucks. He simply kept his restaurant open in order to help feed the several service workers that had come to help the injured for free.

A Helping Hand In The Face of Tragedy

It is true that on March 22nd, tensions were running high. Ibrahim Dogus chose to keep one of his restaurants open so that he could provide free food, drinks as well as shelter to those that needed it in the time of need during the Westminster attack. While anyone could have tried to gain from a situation like this, Ibrahim chose to be the helping hand.

During the time where Mr. Dogus fed an estimate of 500 emergency workers, he absolutely refused to accept any money that he was given. He states that several officers tried to establish ground by adamantly trying to pay for the food they were eating but Ibrahim just wouldn’t accept it. 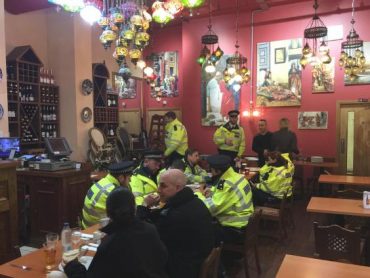 He Empathized With Those In Pain

Mr. Dogus states that he felt he had to help out in any way that he could simply because it could have very well been him or his family. He says that his family frequently uses the Westminster Bridge and the fact that something so horrible could happen to the innocent people simply walking by was horrifying to him. 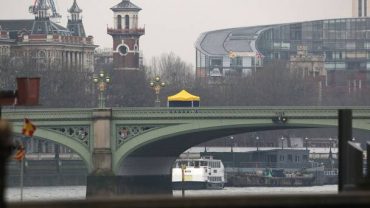 Despite the terrible malady that has shaken Londoners to their core, Mr. Dogus believes that London has pulled itself back together rather quickly. He hopes that an attack like this will not happen again.

Dozens of Muslim women have gathered on the Westminster Bridge participating in a silent vigil for those that were victim to the attack. 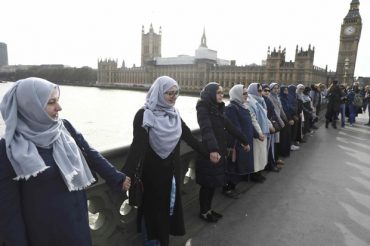 There is even a Muslim-led support site online that has successfully gathered £29,000 to help the victims of the Westminster attack as well as their families.

It is true that tragedy brings people closer together and the Westminster attack was surely an example of it. We could use a few people like Mr. Ibrahim Dogus in Pakistan as well, wouldn’t you agree?

14 Year Old Muslim Child Becomes A Maths Professor At The University of Leicester!
10 Stressful Habits Of People Who Stress A Lot About Stress Have Under Stress!
To Top