The Woman That Got Her Husband Deported By Voting For Donald Trump! 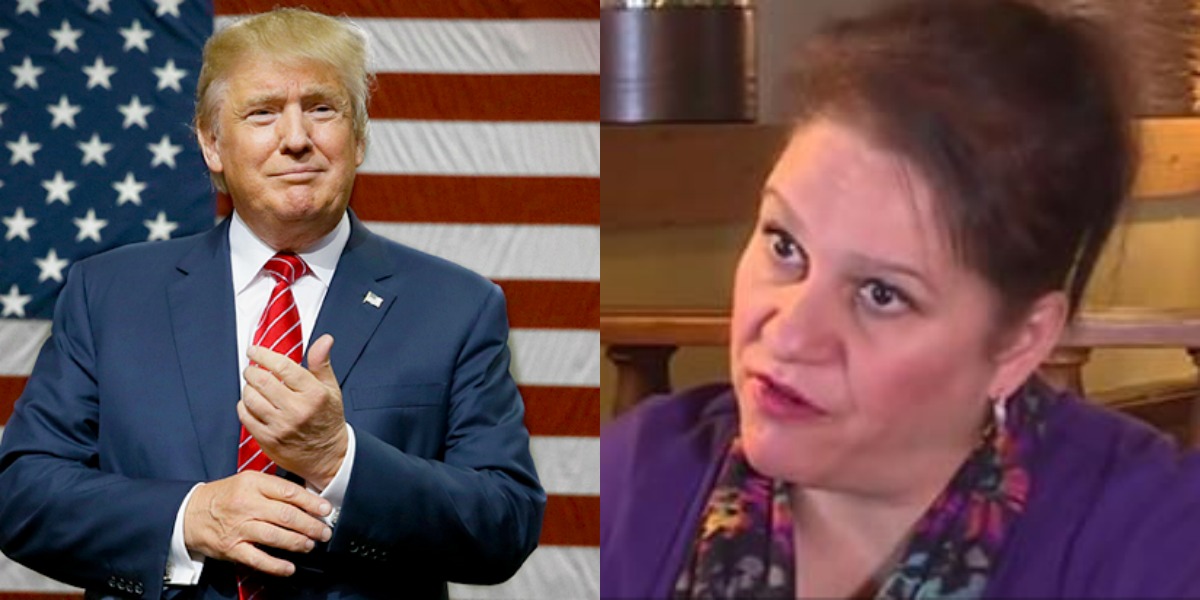 Donald Trump has been called many things since the day he started running for the Presidency. From entertaining to absurd to many other words that would probably be too demeaning to add into this post. But you get what we mean, don’t you?

Who Voted For Trump, You Ask?

You might be wondering who in their right mind would have voted for someone like Mr. Trump? The answer according to the Daily Wire is 46.1%. Yes, that’s right. An estimate of 46.1% people from America thought it necessary to vote for Donald Trump in order to make America great again. 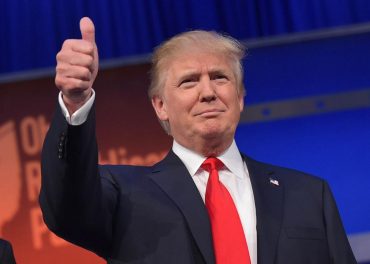 Oh, He Is Effective, Alright!

If you thought that he would end up being an ineffective president when he took his seat, you were wrong. Donald Trump has been quick in his decisions when it comes to handling the people he sees as threats, which in this case would mean anyone that resides in either the Middle East or Africa. 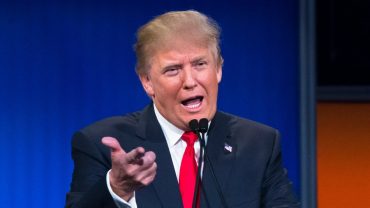 Did The People Voting For Trump Understand The Consequences?

But we suppose that people did not think of the ramifications of their actions as they voted for Donald Trump to be president. Being an American, how many immigrants do you encounter every day? The Muslim guy from the superstore, or perhaps the Mexican guy from the newspaper stand?

Do you think they are all terrorists and “threats”, as Mr. Trump’s administration believes?

Since he became president, he has fast-tracked his visa ban plans as well as his deportation plans. 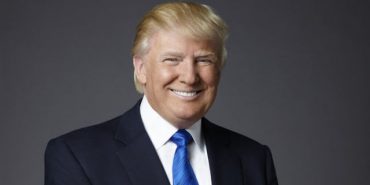 So it shouldn’t shock you when a story broke lose about a woman named Helen Beristain voted for Donald Trump without thinking how it would affect her undocumented Mexican husband named Roberto Beristain who is now being deported back to the country he is originally from.

Mr. Beristein has been a resident of the United States of America for over 17 years now. While he has been an active part of the society, has his own restaurant with a valid work permit and checks in with the ICE annually each year, the odds are no longer in his favor. 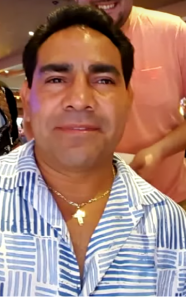 This year while Roberto Beristein checked in with the ICE for his annual check-in, he was promptly detained and is now being forcefully deported to Mexico while his whole life, work, and family are situated in America. 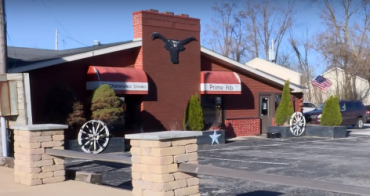 Roberto Beristein With His Family And Friends, via The Huffington Post

What surprised us most is the fact that despite having understood Donald Trump’s hard-line policies against immigrants and being married to an undocumented man, Helen Beristein still felt that it was right to vote for Donald Trump.

Helen reportedly told The Huffington Post that she still believes that she made no mistake voting for Donald Trump. She simply believed that his deportation policies would exclude “the good people” like her husband Roberto Beristein. Helen believed that the good people would not be deported and simply be checked to ensure they don’t pose a threat to America.

To each their own, we suppose. 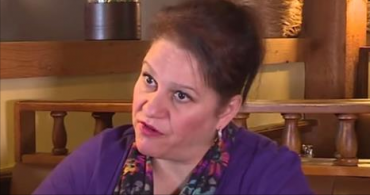 Helen must know that what goes around, comes around!

How The Economy Of America Will Take a Hit

Out of the 12 million undocumented people working in America currently, even if President Donald Trump manages to deport half of them, the economy of America will take a serious hit as it would reduce the overall gross domestic production by 2.6%. That is nearly $4.7 trillion dollars. 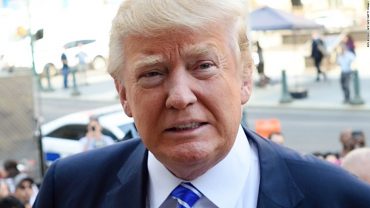 We Worry For America

This just goes to show how nobody is safe from deportation, whether it is a documented individual or an undocumented one like Roberto Beristein.

If the people understood the consequences of having voted for a man like Donald Trump, they probably would have voted for someone else. But since they didn’t, the majority of America has to live with the choices of those that voted for Donald Trump. 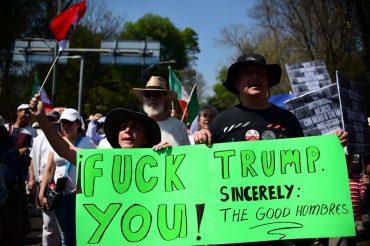 Protests Against Trump Administration in Mexico, Source: The Huffington Post

Stay safe, Americans! (And by Americans we mean EVERYBODY currently residing in America regardless of the color of their skin or their headscarf) The world is praying for you.