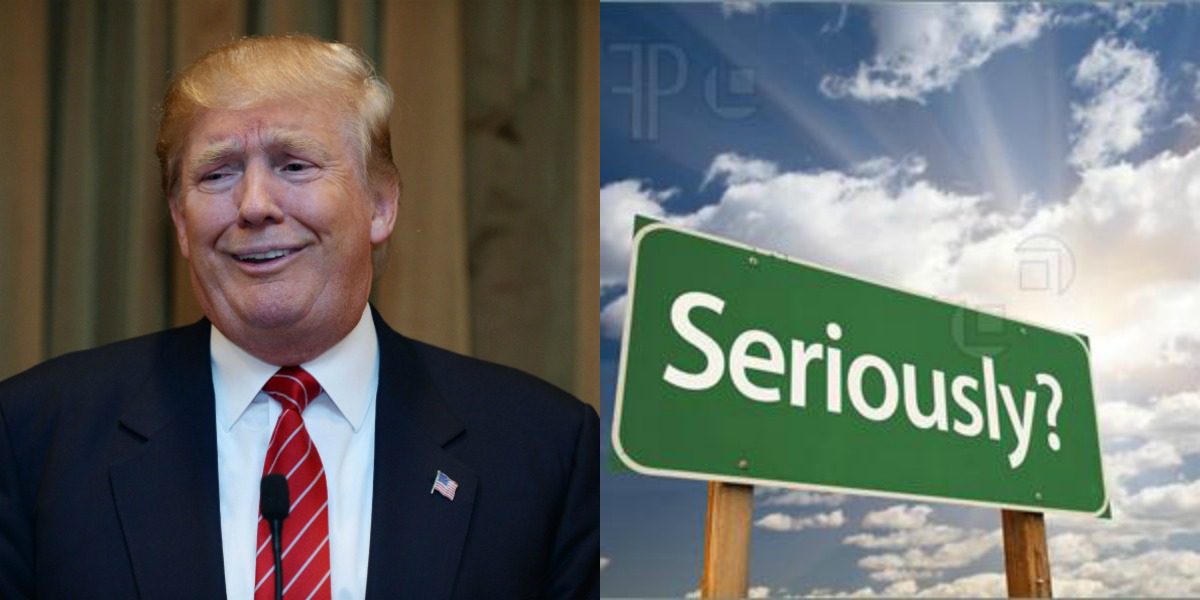 If I were to say that the United States has seen some better days, I wouldn’t be half wrong. Since Donald Trump took the seat of the presidency on January 21st, 2017, the majority of the world silently cried.

But if there is one thing I will admit, it’s that Donald Trump is the only president in the history of ever to live up to the promises that he made to the people that voted for him, regardless of how discriminative they were.

Donald Trump hasn’t kept his hate of colored and ethnic people on the hush-hush. In fact, he has been quite loud about it ever since he started running for president in the first place. But most of all, his hate screamed from the rooftops when it came to Muslims. He has covered his hate for Muslims by claiming all of them as radical Islamic terrorists. 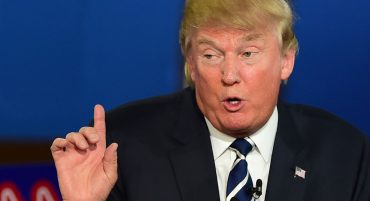 What Is A Radical Islamic Terrorist Anyway?

Wikipedia defines radical Islamic terrorism as either a singular or a series of terrorist attacks that are carried out by either a group or an individual who is a Muslim by religion. These terrorists perform several violent acts as they misinterpret several hadiths and bend their meaning to their own liking.

What We Cannot Deny

While there have been several radical Islamic terrorist attacks all over the world, not just America, it is wrong to define a whole religion by the acts of some delusional souls who didn’t care to see the bright side of life.

All Part of His “Make America Great Again” Plan

One of the many promises that Donald Trump made to the people of America before he became the president is that all immigrants would have to go through extreme vetting before entering America and true to form, he has delivered on his promise. 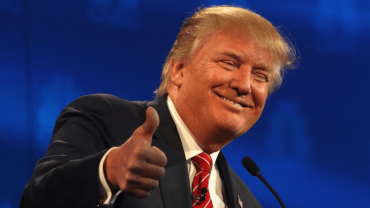 While 2 federal judges have put a hold on Donald Trump’s strict travel bans on 6 dominant Muslim countries, the president is still doing all that he can to prevent immigrants of any sort from entering America easily.

On March 6th, news broke lose that the secretary of state, Rex W. Tillerson instructed all the embassy consulates to impose extreme security checks on anyone that is trying to enter the United States of America according to the New York Times. It will be completely up to the officials at the Embassy to decide whether or not an applicant is “worthy” of entering America.

Donald Trump And His Favorites

Donald Trump’s extreme vetting travel plans do not apply to the friends of America. That list includes about 38 countries including New Zealand, Japan as well as South Korea. All of the countries on that list have been long-standing friends and allies of America.

First of all, most of us didn’t even believe that someone like Donald Trump would be able to win the majority vote and become the president of the United States. For those of you that believe that Hilary Clinton wasn’t much of a better choice over Donald Trump are sadly mistaken. Granted, neither one of them is an Obama, who we very much miss. 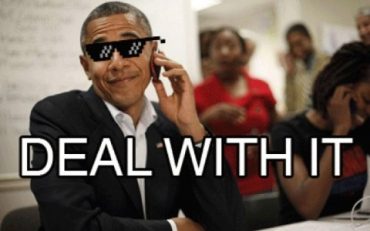 But surely Hilary Clinton is no Islamophobia, homophobe, colored-and-ethnic-people-phobe, powerful-women-phobe or everything-Donald-Trump-isn’t-himself-phobe like the current president.

I think that many people lost faith in the system as Donald Trump, who has no prior education of the law, became the 45th president of the United States of America. 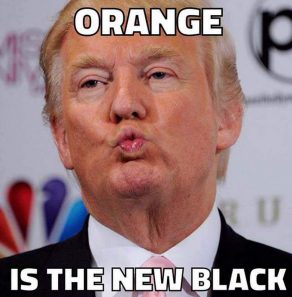 The majority of people thought that the things Donald Trump was saying during the election were just to gain popularity amongst people to gain their votes and that once he did win, he would be level-headed in the decisions he made. Boy, were we wrong. So far he has lived up to most of the promises that he has made to those Americans that have a deep-rooted hate for all immigrants.

Can We Expect a Wall?

If things keep going the way that they are going, what with the extreme visa vetting and several effective travel bans, the day when Donald Trump creates a wall to separate America from the rest of the world isn’t so far. 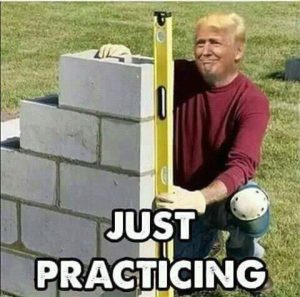 For those of you that are trying to go abroad for a safer life and a better education for your children, try Canada.

25 Years Ago, Pakistan Created History In The World Of Cricket And It Makes Us Very Proud Even Today
These Two Bros Went On A ‘Homiemoon’ As All Of Their Friends Were Getting Married!
To Top