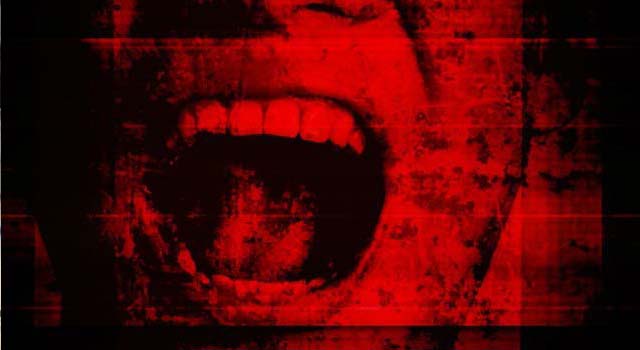 A 14-year-old girl was allegedly gangraped by four persons, including her brother and uncle, in Mangal Wadi slum area, police said on Wednesday.

Three of the accused have been arrested in connection with the offence, they said.

The girl was sexually assaulted after being beaten up at her house in the slum area in Old Gangapur Naka locality near Chopda lawns, between April 27 and May 8 when she was alone at home, police said.

The girl’s mother died about one year back and the accused took advantage of her being alone in the house when her father, a labourer, used to go for his work, they said.

The three accused were arrested on Tuesday by Sarkarwada police after the girl’s father lodged a complaint against them.

Those arrested have been identified as Raju Daruppa Mala, Naresh Bhandari (22) and Prabhakar Harijan (22), (both friends of the girl’s brother), all residents of the same slum area where the girl lived.

A search has been launched to nab the girl’s brother, identified as Raju Hanumanta Mala (22), they said

Offences have been registered against all the four accused under sections 376(2) (gangrape), 323 (voluntarily causing hurt), 506 (criminal intimidation), 34 (acts done by several persons in furtherance of common intention) of IPC and relevant sections of Prevention of Children from Sexual Offences Act, 2012.