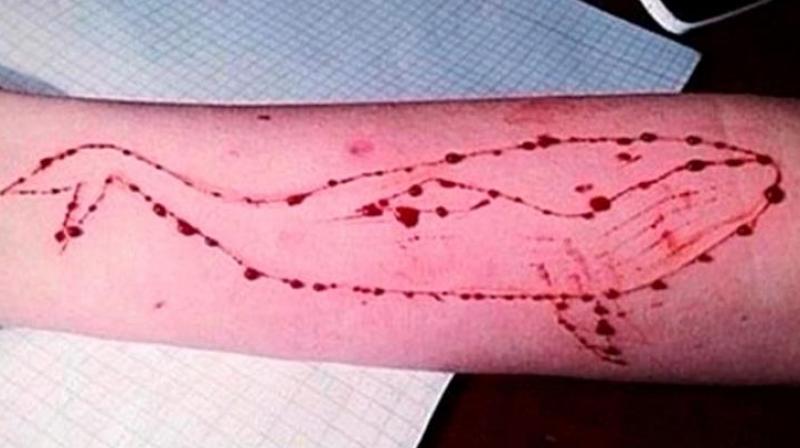 The Blue Whale Challenge game reached the Pakistani borders a couple of months back and has everyone, especially the concerned parents on their toes. The game, which is accessible after reaching the dark web, leads to players committing suicide as the final challenge.

The game begins with small tasks, such as watching a horror movie, making a prank call to a friend. The intensity of the levels increase and the players have to cut themselves, forming a whale on their hand. 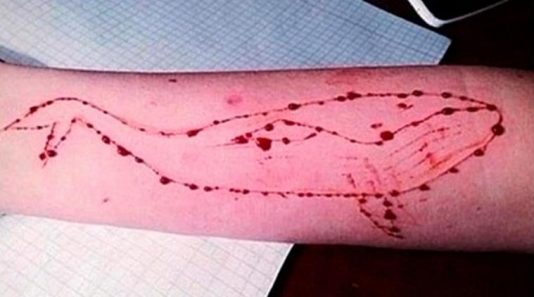 The FIA Punjab Cyber Crime Department yesterday shared that they tracked a 14-year-old boy from Lahore and found him involved in the Blue Whale Challenge.

On the other hand, the department officials haven’t shared whether the involvement of the young boy was as a player or as someone working for the notorious game. According to Express Tribune, “content related to [a] kidnapping clip/video in Snapchat” was found the boy’s smartphone.

The Interpol Washington was prompt to inform the Pakistanis Interpol National Central Bureau that an activity was noticed in Lahore.

A team comprising of the Assistant Director, Sub Inspector, Assistant Sub-Inspector and Constable for the FIA looked into the matter and narrowed down two locations of the young boy: Johar town and Gulshan-e-Ravi.

The boy was then found and reports stated that he was using his mother’s smartphone. The mother and the son were summoned then due to these actions.

It is indeed a dangerous time for parents to leave their children unsupervised. These things, such games, can be shared with them in schools and colleges and since the Blue Whale Game is spreading, one needs to be extremely careful.

A Kid got beaten up in Lahore’s Famous Kindergarten and here’s What the Mother Says
11 Things America Can’t Change About Pakistani Amreekans!
To Top