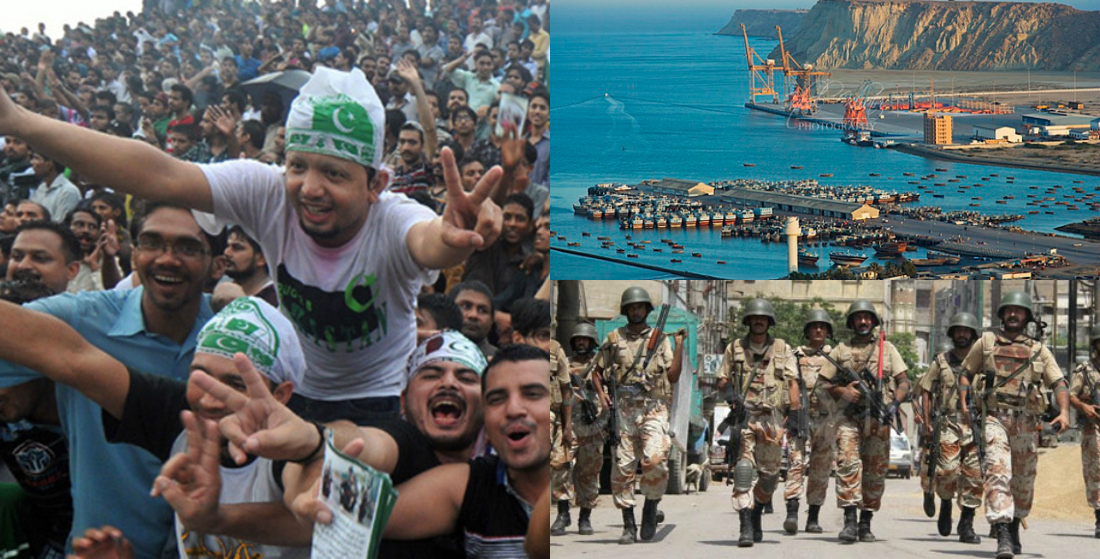 Apart from all our political affiliations, moods and differences – let’s accept it, Pakistan has not been happier in the past decade, than what it is now.

Here are some of the most solid reasons why PML-N deserves to stay in power for another decade.

1. First of all, nothing is bigger than the security of Pakistanis which PML-N has proportionally made better

2. Baluchistan’s security and development has increased evidently, which is a very positive sign 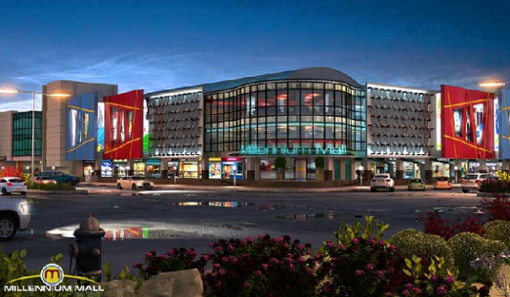 3. Development across Pakistan has grossed into profit, economy is in a better situation 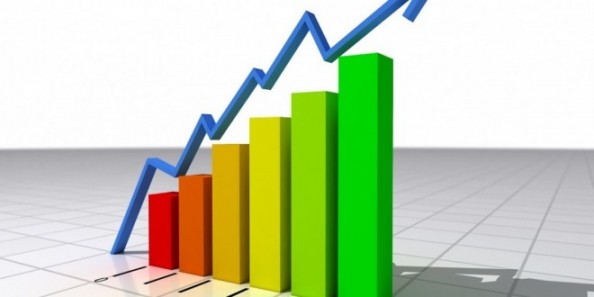 4. The democracy has stayed intact, no sign of falling under the arms of dictatorship 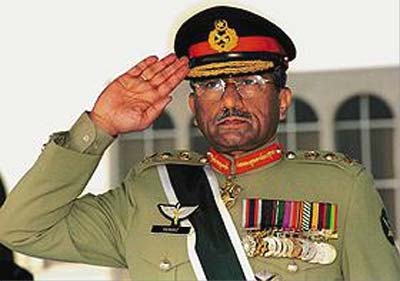 5. Terrorism has come down to a minimum, thanks to the utmost support from General Raheel Sharif and Pakistan Army 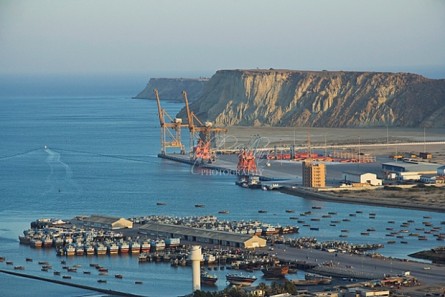 7. The Pak-China Economic Corridor went underway, possible, a diamond in the dirt for Baluchistan 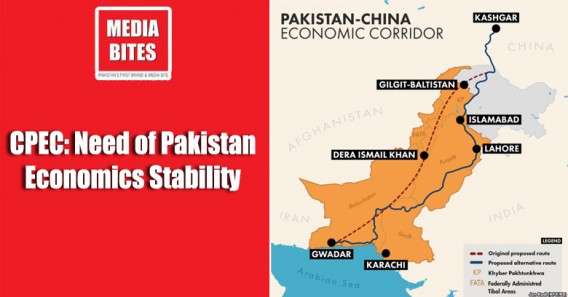 8. Although the debts might have risen, the economy seems stable and sustainable

9. PML-N’s government has achieved 3-points from the Transparency International, under the least corrupted countries order leaving behind India and China 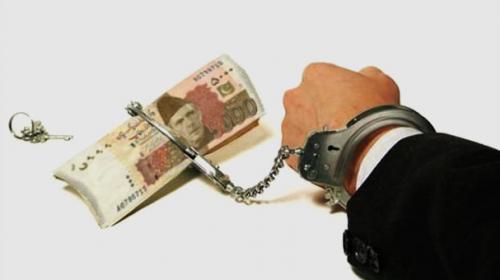 10. The Railways of Pakistan have strengthened and developed under the leadership of Khwaja Saad Rafique 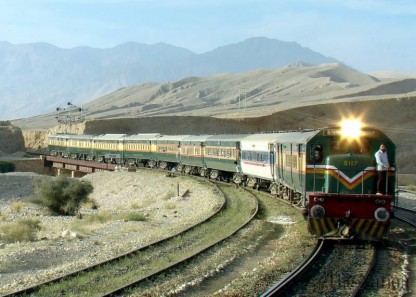 11. The price of $ Dollar has gone down by a margin 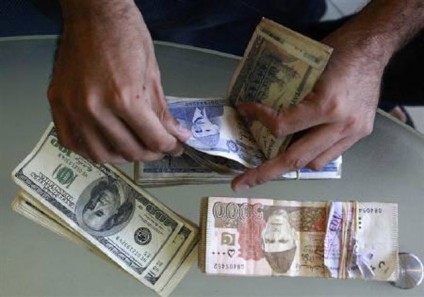 12. The privatization of industries has been successfully done, that too, transparently 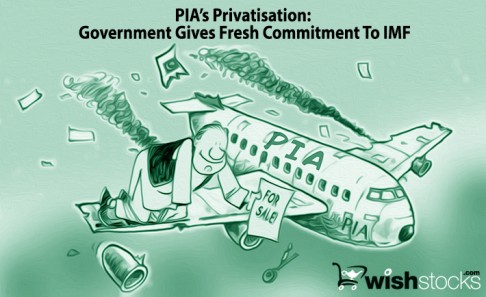 13. The PML-N’s impact and determination to wipe-out Karachi clean has done wonders for the Metropolitan city

14. Overall, Pakistan is in a better state it has been for the last decade, Godspeed! 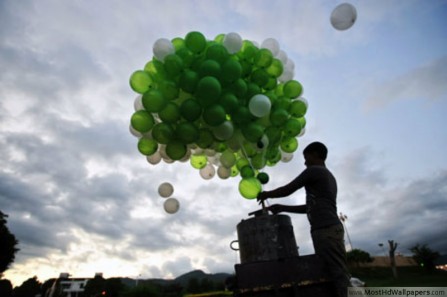 So, can you counter these points? Do you think that any other political party could’ve done Pakistan any better? Please share!