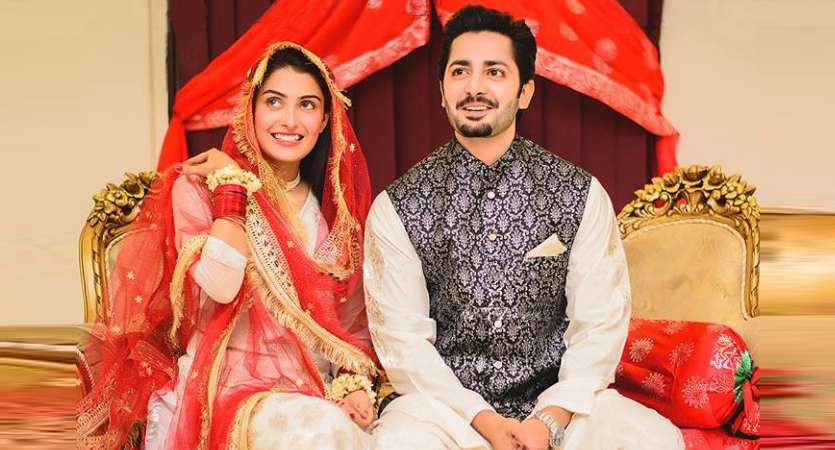 After marriage people go through some simple adjustment problems. There are no issues with the past relationships because no one has the time. Yes, some in-laws can be a total headache but the main issues a couple face are pretty small.

One is early lark, other is a night owl

One eats tez mirch other eats pheeka now what you are going to do?

Public Bloopers one is going to make public bloopers that will put other one to fits of anger or shock. 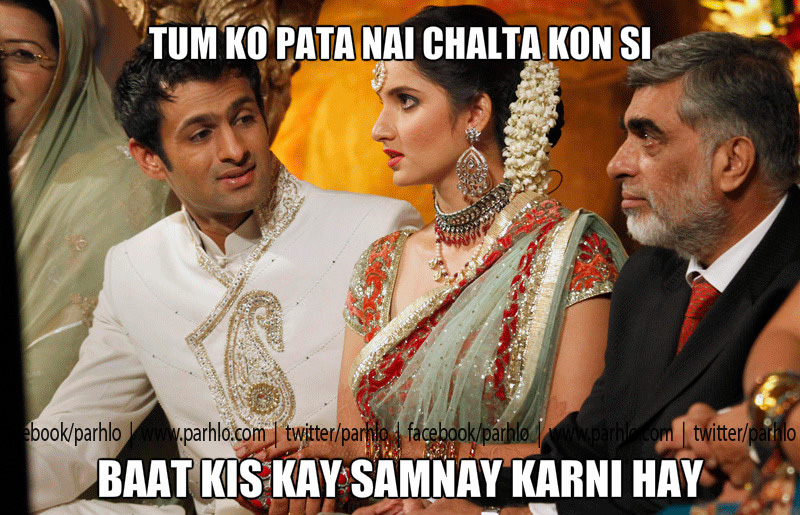 6. Going To The Movies

Never agree on one movie

”paisay kahan gaye ” is spoken more than ”I love you ”

One’s always more out going then the other 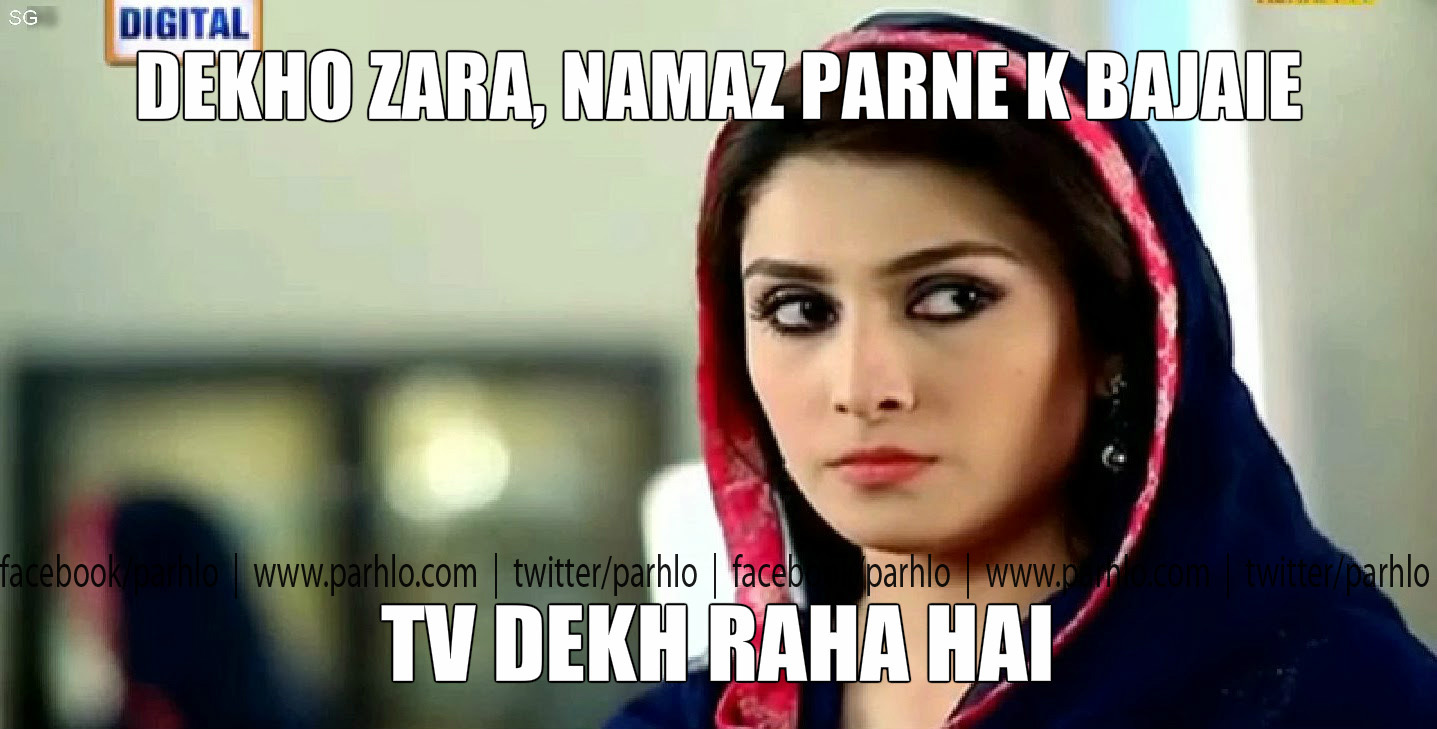 No its not always women 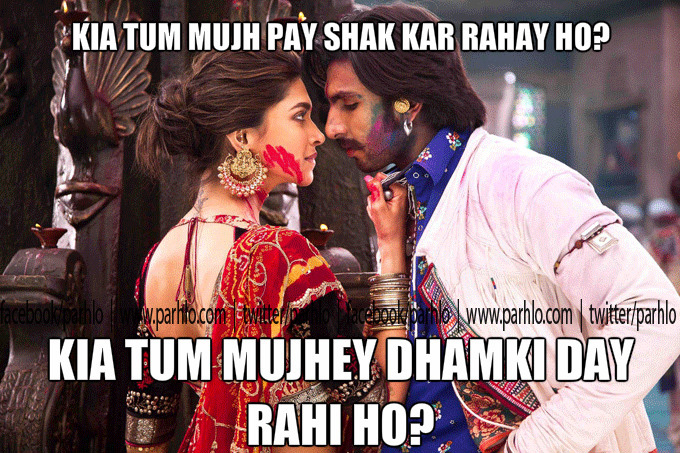 Both will hate each others friends till decades after that they will not left with any, only few mutual friends whose babies are of same age as their own 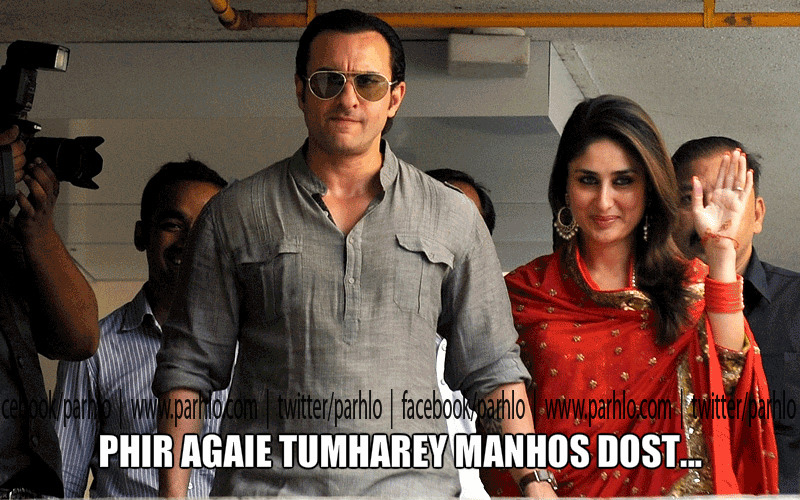 Why did you like her picture? Who is he ? You still talk to these people? Also See: 13 Bride-Zilla Moments Of A Girl Preparing For Her Wedding

Also See: Struggles Of A Pakistani Couple On Their Wedding Night