14 Lies Every Pakistani Kid Has Been Told - Parhlo 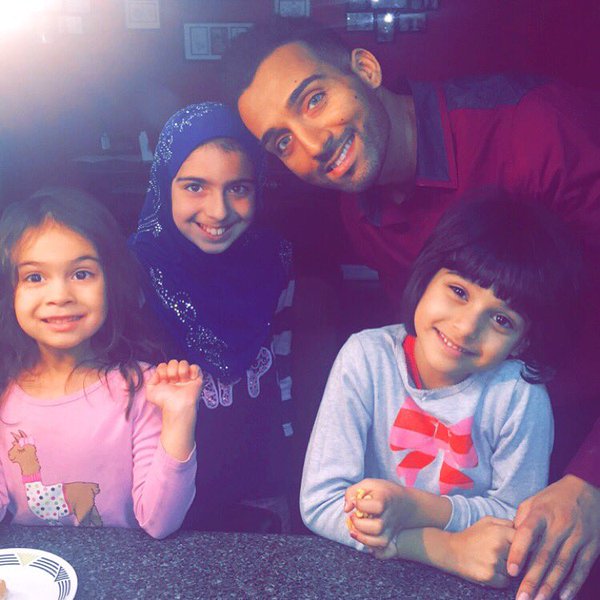 1. “We’re not going to insert the needle, just close your eyes and relax.”

Be it dentists, flu shots or vaccines, their ‘promises’ about how it won’t hurt AT ALL and they won’t use the needle remained constant, and false.

2. You’ll Have Bad Breath if You Lie 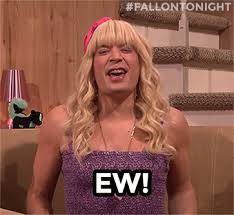 3. If You Cross Your Eyes, They Might Get Stuck That Way

Nicely played, getting kids to stop being annoying by scaring them like this.

4. If You Leave the Prayer Mat Unattended, Satan Comes and Prays on It

Umm… if Satan prayed, he wouldn’t be Satan, right? 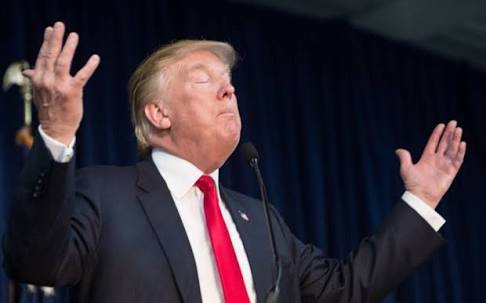 5. “We’re not angry, just talking to each other, honey”

Unless you’re lucky enough to have totally chill parents, occasional arguments are the norm. And how they covered it up for you was super lame.

“Ok fine, you can play with us. Since you’re so special, tumhari kaaf hai.”

7. If You Snip an Empty Pair of Scissors, It’ll Cause Fights in Your House

Who knew damage from a pair of scissors could go that far?

8. Your School Was Built on a Graveyard

That creepy kid in your class swore it was true, and the spirits came out at night and haunted the school. Someone even once saw a hand coming out of the playground sand. Go figure. 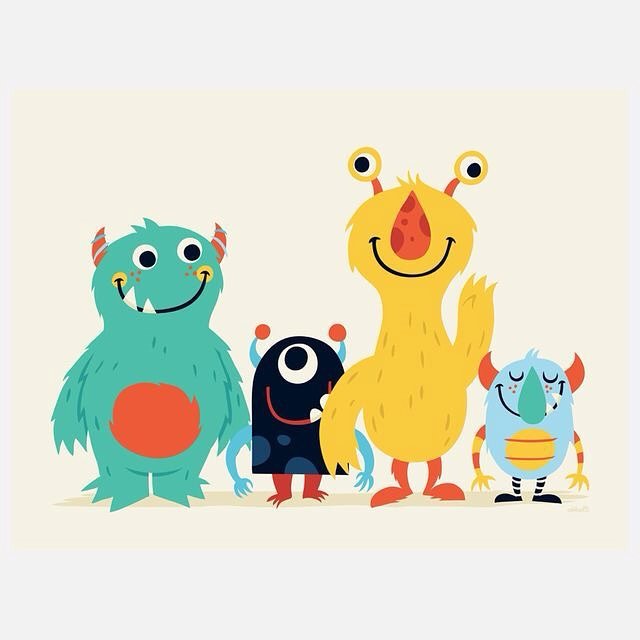 The names depend on the creativity of your folks, but they all had the following in common: They ate little kids, they had creepy voices, they knocked on stuff to announce their presence and if you didn’t do as you were supposed to, they’d come get you.

An idea which has trended among Pakistani moms long before the movie Taare Zameen Par made it cool, the boarding school was always talked about in hushed voices. Literally a spanking house for children who weren’t allowed to meet their parents, kept hungry and forced to study or work 24/7. If your folks were creative enough, they’d have warned you that the school even had secret spies who would find out where the bad kids lived to make them part of the school.

12. “Just study these few days, then no one will tell you what to do.” 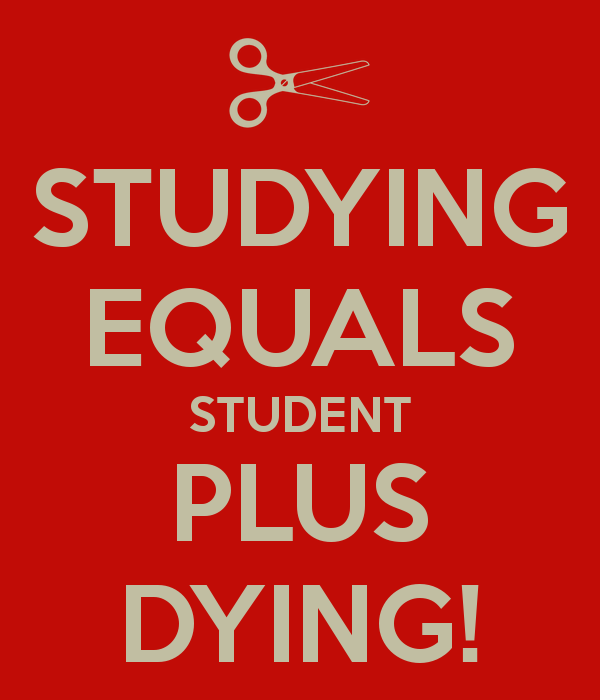 Story of our lives, isn’t it? Never does a day go by without anyone telling us what to do.

This, at times, was a lie for those naughty kids who wouldn’t give their folks a moment of peace. Epic. 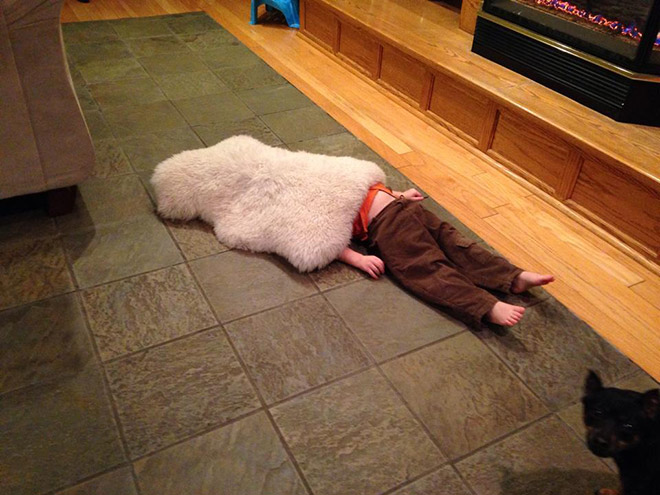 14. The Big Whopper- How Babies Come Into This World 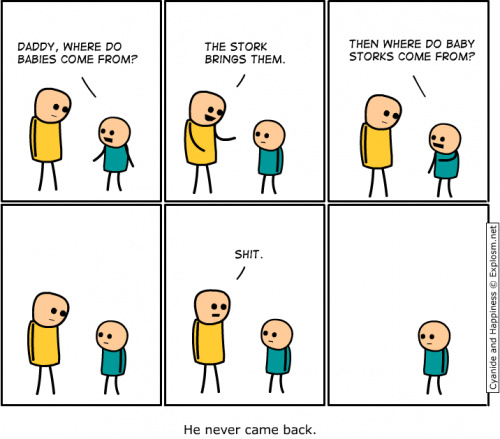 In some cases, it meant business – literally. You went to the hospital, ordered a baby, and bought it. In others, there was probably a stork involved, or some other bizarre mastermind creation of naïve parents wanting to protect their children’s innocence.

Funny how these seem entertaining now that we’re past all this. I would’ve liked to see next generation go through this, but they seem pretty clever! Apparently, it was only the 90’s kids who were meant to suffer last. Sigh.