14 Amazing Facts About Mr. Burger That Will Surprise You As much as we love traditional desi dishes, we don’t mind biting into a meaty, juicy burger every now and then… But do you know where this concept of fast food and burgers came from in Pakistan? It all started with everyone’s favorite fast food chain in Karachi: Mr Burger!

Mr Burger was established at a time when the idea of finding a burger in Karachi seemed impossible, international chains weren’t willing to invest and open their franchises in Pakistan, as they didn’t see it hitting off with the people here. In the early 90’s, the great minds behind Mr Burger took a big leap of faith and now many years and many, many burgers later they are still going strong with 7 branches all over Karachi.

Mr Burger is well known for their amazing beef burgers and insane fries that still taste as great as they used to over 30 years back. Each bite is a culinary experience of its own to go along ‘with the side of’ memories you recall from your childhood every time you order from Mr Burger. It was the place where many kids from the 90’s celebrated their birthdays or hung out with their friends after school.

On this Independence Day, we would like to share 14 unknown facts about Pakistan’s first fast food chain that takes pride in being 100% local:

1. Mr Burger is the first fast food chain in Pakistan

Mr Burger is a family business, currently owned by 9 very successful brothers. Its concept was influenced by the western burger market that the brothers were exposed to during their travels. 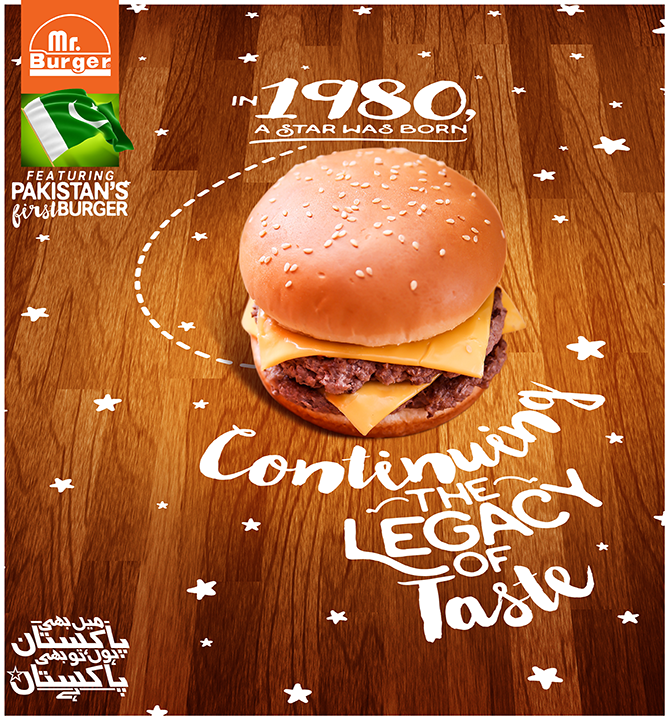 2. The trend of a calling a person “Burger” was also influenced by Mr Burger!

When Mr. Burger was launched in Pakistan, people from Defence and Clifton used to travel all the way to the other side of the bridge just to have it. Since it became more popular among those people, others started calling them ‘burger’! 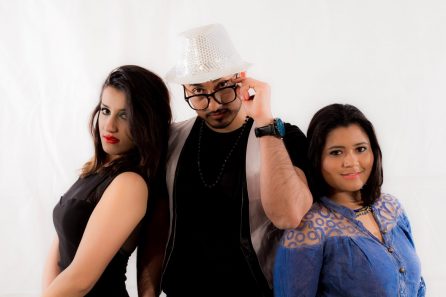 3.The owners of Mr Burger worked at many Fast Food Chains abroad before they started their business!

Instead of hiring people to do the research for them, few of the brothers went abroad to seek guidance from various burger outlets to see how things work. It involved working at certain fast food chains to really get the knowledge of establishing and running the business.

4. Initial plan was to bring an international fast food chain to Pakistan

In 1978 they tried to acquire a franchise from McDonald’s to get started in Pakistan, but their request was turned down. Reason being, Pakistan was not ready for the fast food market. 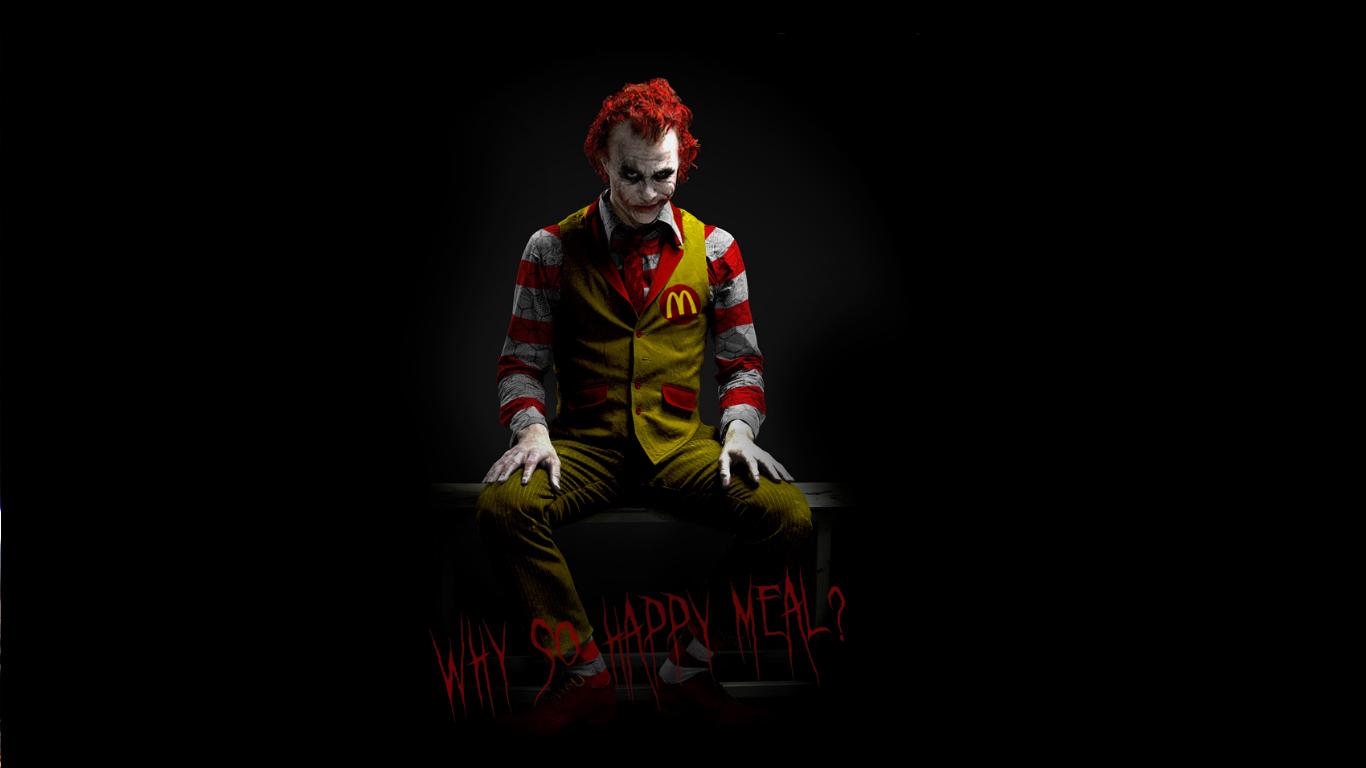 5. Mr Burger did not become a success overnight

The journey was not smooth and they had to face many problems during the initial years. For instance, due to the unavailability of latest technology they faced their first hurdle in terms of packaging. To meet quality standards they imported the packaging which delayed the process for a year. 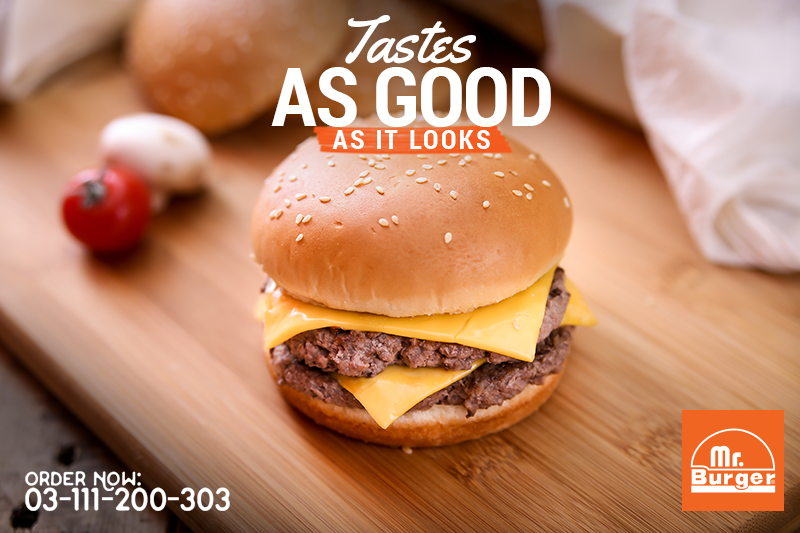 Finally, in 1980 Mr Burger opened its first outlet in Pakistan.

7. The logo was designed by a French Street Artist!

When Mr Burger was all set to open, the owners wanted a logo that was simple but appealing to all its audience. The logo was designed by a French street artist and is one of the most widely recognized logo around Pakistan. 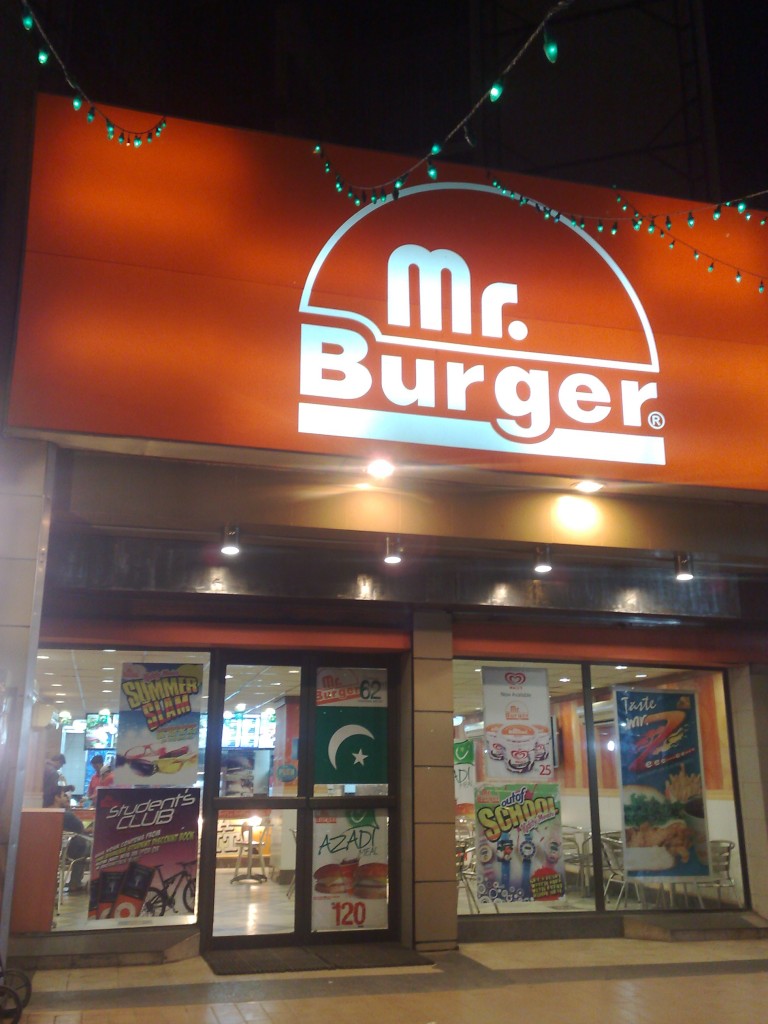 In the year 2000, few of the brothers went abroad and acquired an international fast food franchise named Popeyes. Amazingly, within 1.5 years they uplifted this franchise from $9k per week to $37k revenue per week.

9. The transition from Bun Kabab to Burger, all because of Mr Burger!

Mr Burger broke the monotony and introduced Western burger culture in Pakistan. As much as we love the bun kababs, aren’t we glad that we have these burgers! 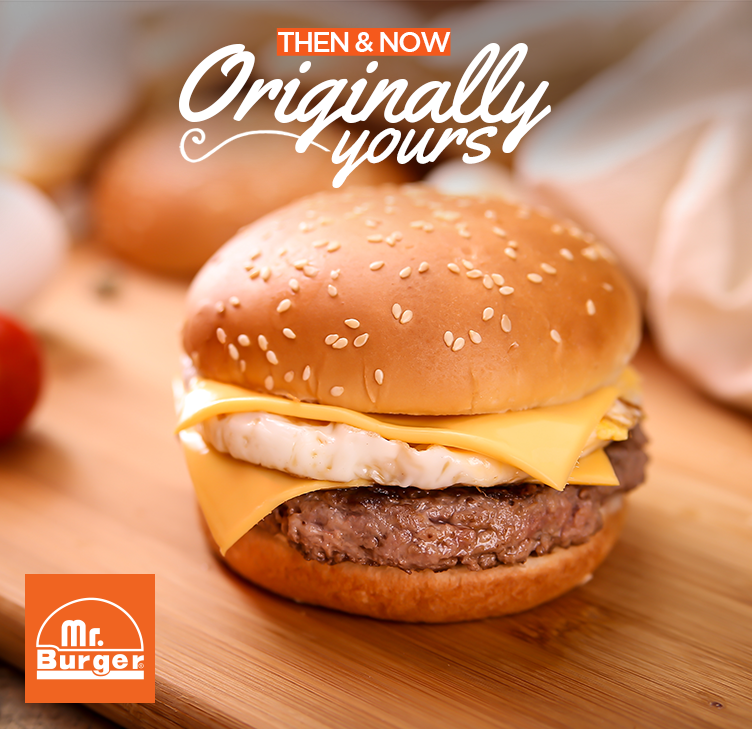 Mr Burger is loved by many celebrities and prominent political figures. Prime minister Nawaz Sharif and Ex-president Asif Ali Zardari have been their regular customers. 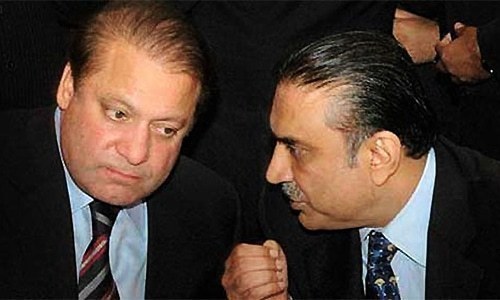 Due to its popularity, Mr Burger soon became the talk of the town. It’s never difficult to spot famous celebrities at the outlet enjoying delicious burgers after late night shoots and exhausting work hours. 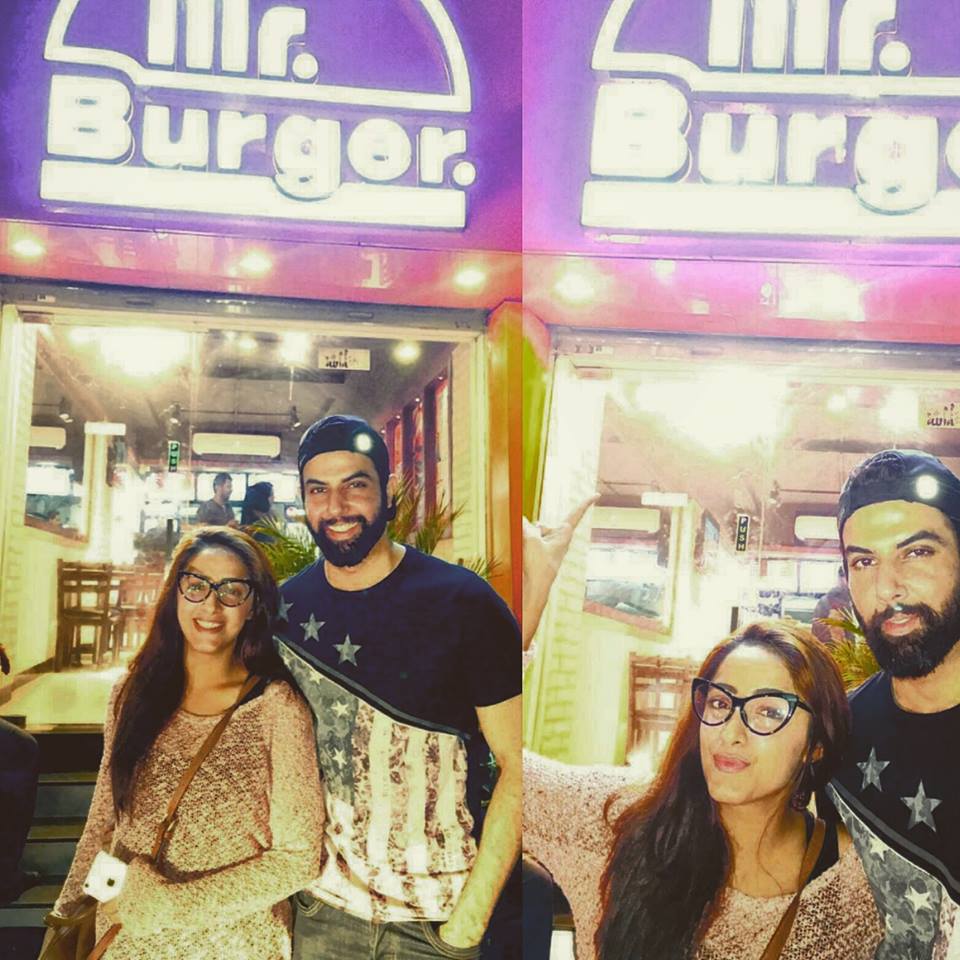 Mr Burger definitely specializes in fast food but they also care for those whose palette is a little more desi than others. So along with burgers, they also serve Anda Paratha! Verified by credible authorities, they proudly claim to use 100% original beef for their juicy burgers.

14. Mr Burger is stronger than ever now!

This independence day they will open another outlet on 26th Street, DHA, Karachi. Well, it goes without saying that no matter how many burger joints open in Pakistan, Mr. Burger will always remain our favourite!