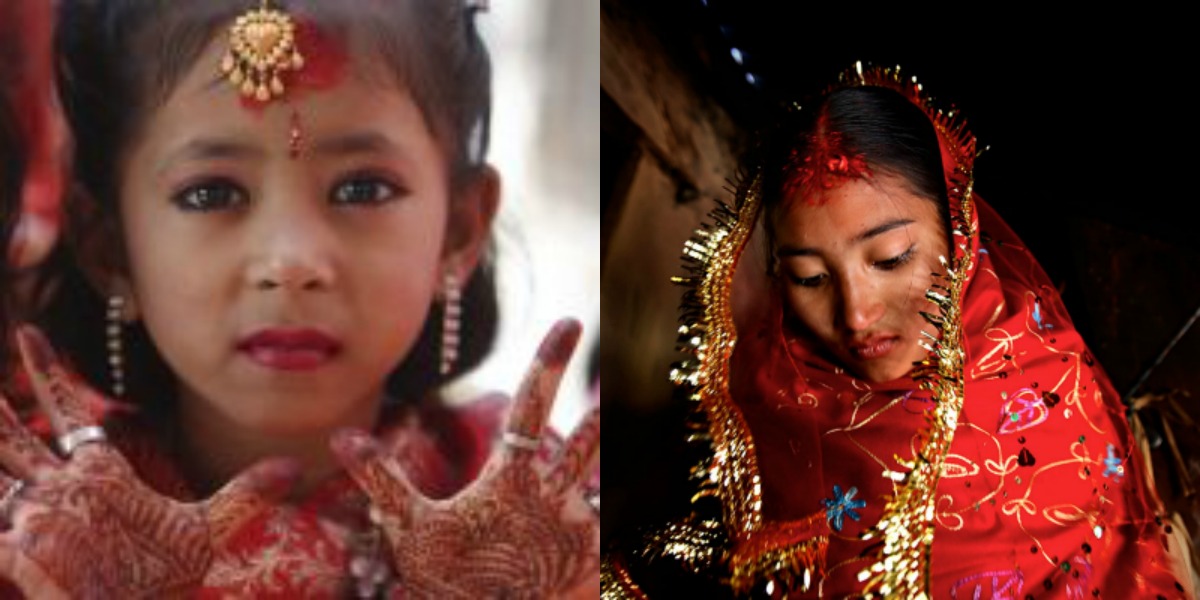 When you hear the news in the waiting room of the hospital “it’s a girl”, your heart fills with joy but also the fear of what lays ahead. You want to protect your baby girl at all costs, from dangers of all kinds. You want nothing but happiness for her. And you want to be the one to give it to her. You get a new perspective on girls all over the world. If you see one go through pain, you feel a sharp needle in the pit of your stomach knowing that you would never want that for your own daughter. Who is a Yemeni child bride? What was done to her to strip her of her happiness? 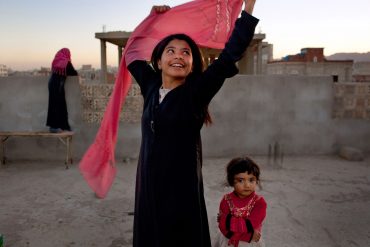 Where once parents must have had such feelings towards their newborn daughters in Yemen, the feeling soon fades as their own personal gains take over their hearts. While girls all over the world skip joyfully through a happy childhood, that is not in store for a Yemeni child bride.

Is Child Marriage Legal In Yemen?

More than 50% of the Yemeni girls are married before 18, In which some of them are married by 8 years old. The government of Yemen Sharia Legislative is blocking attempts to increase the marriege age of girls by stating that this law is un-Islamic.

Child marriages have been common all over the world. In tribes and cities old and new, it is very much an active practice to marry daughters as young as 5 years old to men old enough to be their grandfathers. Cruel as this may be, there hasn’t been much done to prevent such practices.

A story broke loose late in 2013 that a Yemeni child only known by the name Rawan, age 8, suffered internal injuries on her wedding night and died due to intercourse. This child was married to a man that was 5 times her age and too cruel to withhold himself until the girl was old enough to understand what was actually happening to her. The intercourse itself on the first night ruptured the uterine of the girl and left her bleeding profusely. Despite having taken her to the medic, she could not be saved and was pronounced dead. 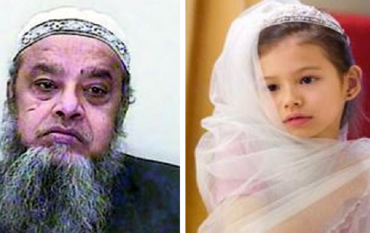 Both the husband of the girl as well as the father of Rawan denied ever having married her to a man or her death to the authorities in order to not have to suffer through any repercussions of their actions.

To think that incidents like that happen every once in a while would be a mistake. It does not happen once and end there. The problem is how well things like that have been hidden up till now. What is horrifying is the family of the girls choose not to come forward because they’re equally to blame for the torturous death suffered by the girl at the hands of men that should have never looked at them with dark thoughts in their minds, the girl that should have been playing with dolls.. 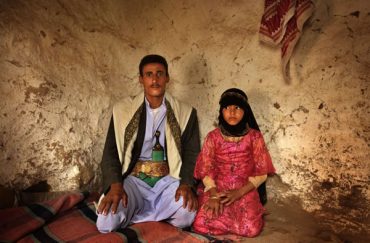 In 2017 alone there has been another instance of yet another Yemeni bride that was 14 years old died just 4 days after her arranged marriage, that too due to the internal injuries that she suffered during intercourse. Her name was Ilham Mahdi Al-Assi and she was subject to what is called a “swap marriage”. It is where two men make an agreement, each to marry the sister of the other one in order to avoid the hassle of paying for two separate weddings. Ilham too suffered a tear atop her genitalia and could not survive the injury. 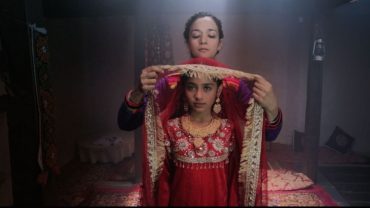 Source: The Times of Israel

Since then several activist groups have been appalled by the number of child marriages in Yemen and have been striving to put a ban on anyone being married that is under the age of 17. The funny thing is, men of religion are the ones that are on the other side of such bans and will do anything to get in the way of them becoming a reality. In 2009, the lone ban that had been put into place to stop child marriages under the age of 17 was blatantly referred to as “un-Islamic” and sent back for review until further notice.

The girls of Yemen have done all they can do but there is only so much a child can do. Several instances of child marriages have only emerged if something newsworthy has happened. These stories would not have surfaced if someone had not died. What is to become of those girls not only in Yemen but also in Pakistan that have been married off to men that were old enough to be their fathers the second that they first bled? 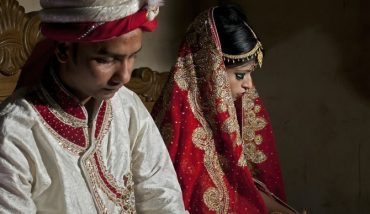 Despite the law in 2017 that states that no child under the age of 18 be married in Pakistan, 21% of the girls under the age of 18 are still forced into marrying against their wishes. Above everything, the pressure that they receive from their parents prevail. 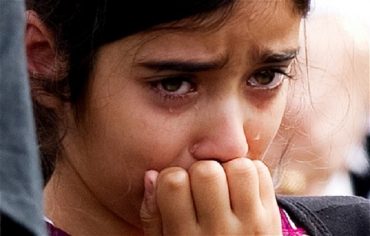 Last year the chief of the Islamic Council Maulvi Sherani himself referred to the Marriage Restraint Act as blasphemous which was then met with equal rage from activists who demanded that he leave his seat right away.

Shameful that in 2016 we are backing down from Anti child marriage bill while Pakistan ratified the United Nations CRC in 1990.

The question is not why people refuse to document instances as such, it is why must instances as such only be documented in the eye of a tragedy that most people only consider rape or death? Isn’t it a death of its own to sentence a child to a fate as fatal as this one?

Statements By Imran Khan Regarding Foreign PSL Players Have Left Many Of His Followers In Shock!
The Forgotten Figures of Pakistan: The Untold Legacies Of Women Who Shaped Pakistan.
To Top