Damaged roads, construction work, and the worst traffic situation are becoming a real challenge for Pakistanis in the daily commute. The traffic control system has miserably failed throughout the country because of which the traffic control department encounter a high percentage of violators every single day. The higher authorities several times passed orders to penalize citizens who break laws and traffic rules but some corrupt black sheep within the system have encouraged bribe.

According to a survey, the main reason for the increasing number of accidents in Pakistan is ‘underage drivers’. Every now and then, people encounter horrible accidents and the majority of times the culprit turns out to be an underage driver. Nowadays, it has become more like a trend in Pakistan to own a sports bike or car and unfortunately, the danger has hyped.

Yesterday, news of a horrendous accident broke in from Pakistan’s Lahore area and its CCTV footage caused panic over the internet. It is reported that a 13-year-old boy named Faraz, hit a bike in Bahria Town, Lahore and the victim was declared dead. The 13-year-old was overspeeding in a non-registered Nissan 350Z when he hit a Honda 125 at a crossing. The person on the bike who is believed to be a father of 3 kids died at the spot and Faraz has been arrested by the local police for overspeeding.

Here’s the CCTV footage of the accident and what happened afterward!

It is hard to blame anyone specifically even after seeing the video. Some blamed the guy for overspeeding and many put the biker on fault but it seems like both are equally on fault. The boy was clearly overspeeding in a residential zone while the biker even after seeing the car tried to get on the road. Well, the investigation is still under process till then the Faraz, the one driving has been put behind bars.

Car after the accident: Front part! 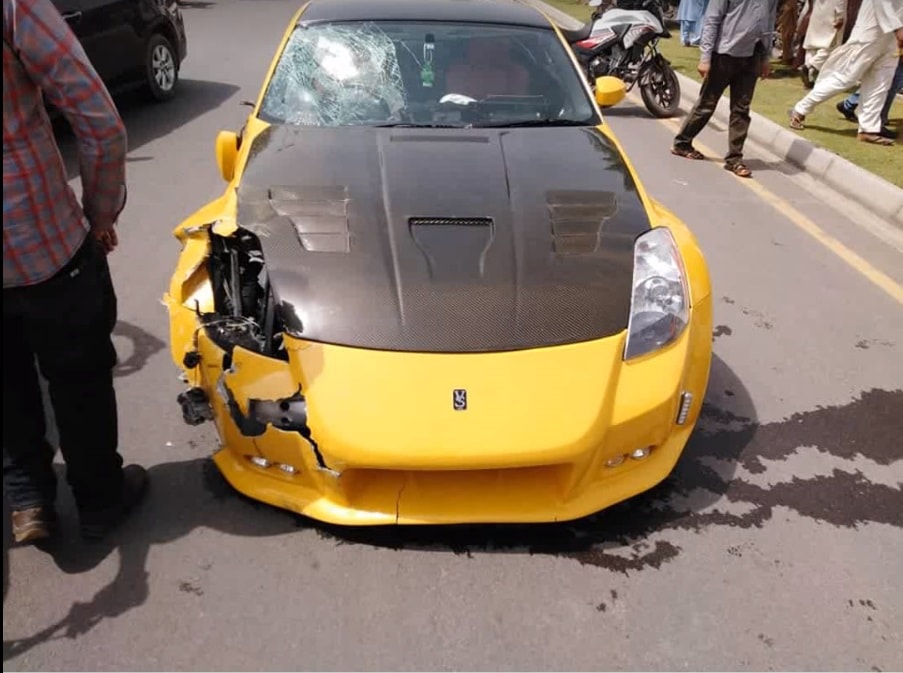 Car after the accident: Rear part! 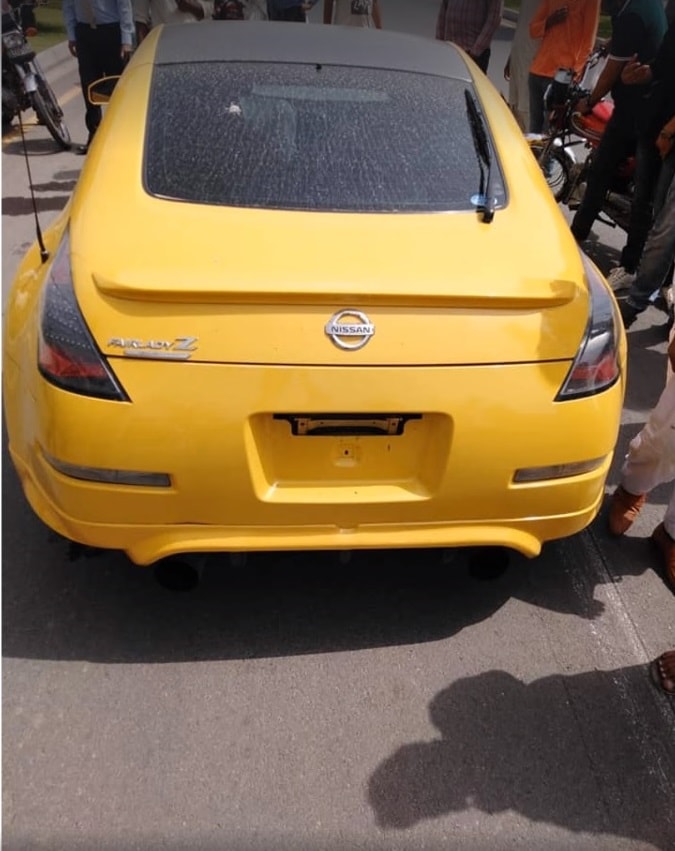 Bike after the accident! 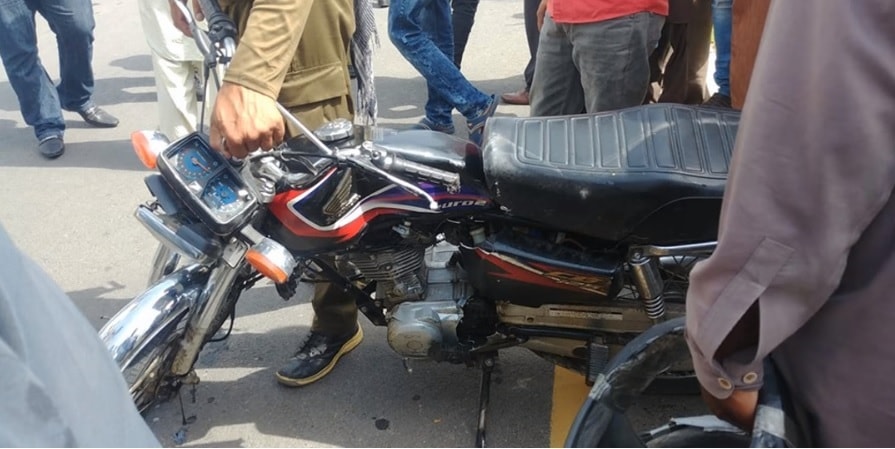 A life lost is a life lost no matter what the consequences be. Strict policies should be implemented on citizens regarding traffic rules and obeying them should be a must. May the departed soul rest in peace and may Allah give sabr to his family (Ameen).

This Cricket WC 2019 Anthem From McDonald’s & Sound Diaries Is Just What Our Team Needs For Motivation!
The Saga Of Christchurch Mosque Shootings!
To Top