13 Of The Most Powerful Pictures From Around The World With the world we live in, we have witnessed a lot of pain and tragedy. Between the huge amount of war and hatred, we all have moments where we need a shoulder to cry on.

Everyday, there are millions of people all around the world that are captured doing different things. While we continue to see the happiness of events and people through social media, there are number of heart wrenching images that are never shared. That is the art of photography- to capture what no one else can, to communicate that which words can’t.

While photographs are said to bring memories to people, there are a lot of pictures that allow us to feel emotions we are too afraid to relive.

The following are 13 of the most powerful, historical images from around the world that are bound to move the heart of the reader:

1. Even though he died during the 1951 Korean War, Army Sgt. Joseph Gantt’s body was discovered after 63 years. Here’s his wife standing over his coffin during the funeral: 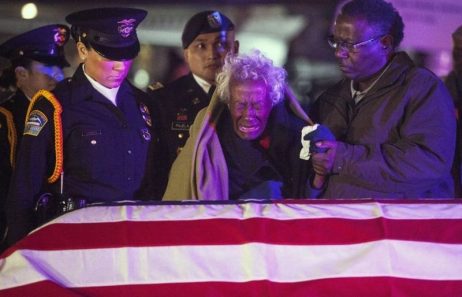 2. A four year old Syrian girl “surrendered” when a photographer took out the camera to take her picture 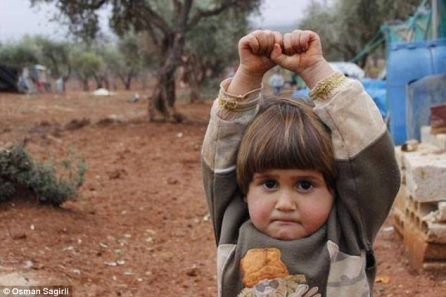 4. Captured during the 9/11 attack, this image shows a man who jumped from the World Trade Centre on 9/11 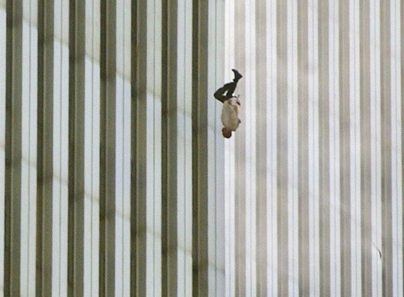 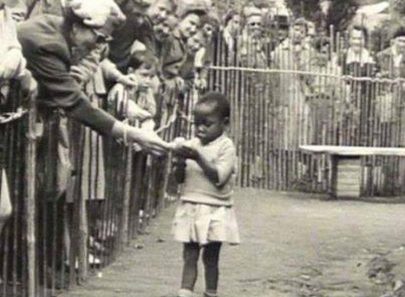 6. Shame, innocence, desperation and despair- this self-explanatory image was taken in Chicago (1948) 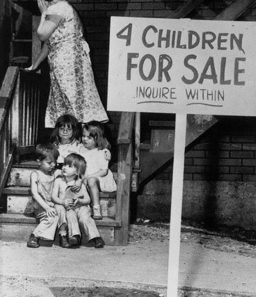 7. No explanation needed there 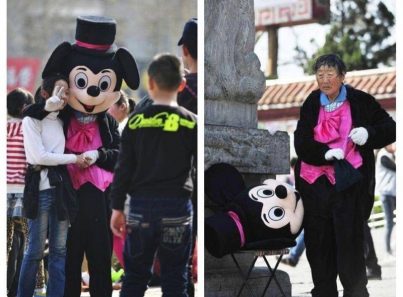 8. This Image Was Taken After the 2011 Tsunami and Earthquake in Japan 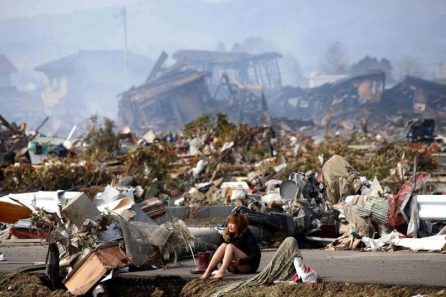 9. The last embrace of the Bangladeshi couple that died during the factory collapse 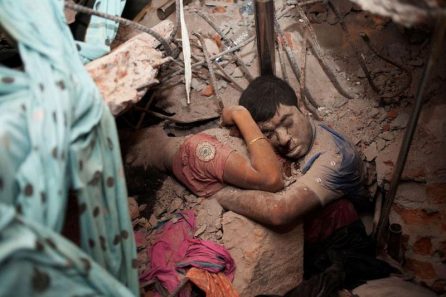 10. A young child tries to help his inoxicated father stand on his feet 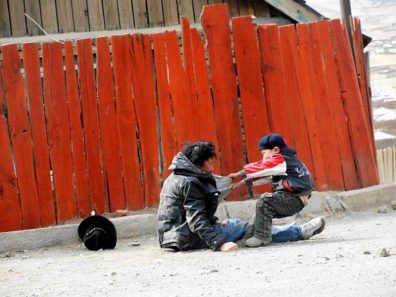 11. Diego Torquato, a 12 year old Brazilian kid playing the violin at the funeral of his teacher, who helped the boy escape poverty and violence through the power of music 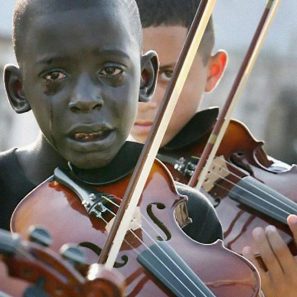 12. Captured on 16th October 2013, a widow cries on the headstone of her husband’s grave after losing him a day before their wedding anniversary 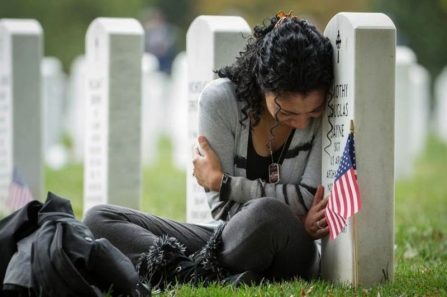 13. After being knocked down by a policeman, a couple share a kiss during the Vancouver riots that occurred on June 2011 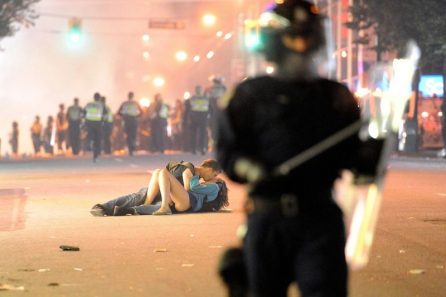 Pakistan Might Be On The Verge Of Another Military Coup (Martial Law)
Step Aside, Baadshah Pehalwan Khan. It’s Mustafa Ali’s Turn To Join The WWE!
To Top