Forget Coronavirus, 13 New Cases Of Polio Have Emerged In KPK

Due to Coronavirus, no one has been paying attention to polio victims, the conditions seem to be worsening every day. It seems we are still nowhere close to resolving polio issues in Pakistan.

Record-breaking poliovirus in a single day!

Is it a shortcoming of the KPK government that the number of polio cases is increasing drastically? 13 cases reported in a day marks history, becoming a record. Surely, the government has not been paying enough attention to polio.

According to health department officials, the reported cases were of type-2 polio. Seven cases were reported from Khyber tribal districts.

However, according to media representatives, the people who have been raising their voices against the issue have been silenced. The government officials are either sidelining the issue or kicking them out. 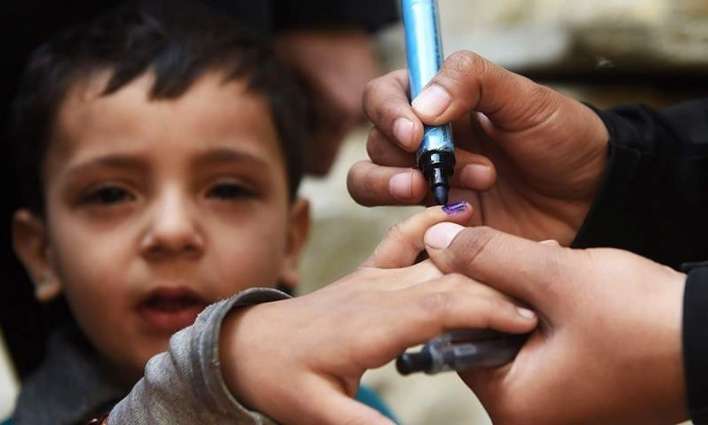 Furthermore, corruption has been the worst enemy of this country. The money-driven program issues a huge amount of budget. Along with huge salaries and incentives for the workers, where is this money going?

The accusations continued as the person spoke to the media and told them that some of these corrupt people are powerful. Meaning that they are not answerable to anyone, not someone questions them.

Moreover, there are three types of polioviruses, each deadly. Type 2 does not cause paralysis, though the setbacks can be major.

KPK Government, Responsible or Not?

Only if the selection was based on merit and not power, the conditions might have been different. The current conditions question the responsibilities bestowed on the KPK government.

The experts have pleaded the federal government to take matters into their hands. Monitor the movement and introduce drastic changes on the provincial and national levels; in order to eradicate polio from Pakistan. 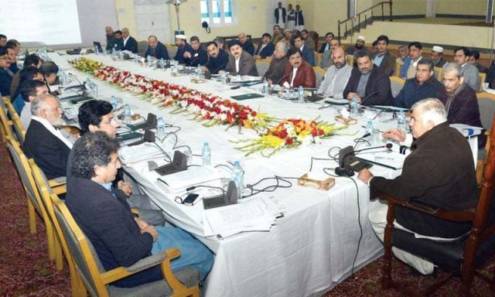 PTI has been playing a vital part in the politics of Pakistan, now owning the government, they should take strict actions. This kind of reckless behavior is going to have many disabilities in our generation to come.

We all are aware of the current conditions of the country, economy failing and epidemic like Coronavirus breaking through. However, it is essential that we do not let other problems go unnoticed as well.

KPK government has no doubt introduced many services that deserve an applaud. Introducing an application for people to find a public toilet and etc.

Regardless, locals already have such information, and such actions are not going to help us strengthen Pakistan. People are dying every day due to starvation and health problems.

We need more hospitals and more responsible officials to take care of the matters of KPK. With a vast population and thousands of PTI supporters, it is about time someone took action.

We plead the PTI government to look into the matter and try to resolve such situations beforehand. Poliovirus is quite common in Pakistan and the government should be held responsible for any such shortcomings.