13 Phenomenal Heritage Sites Of Sindh That Hold History Together 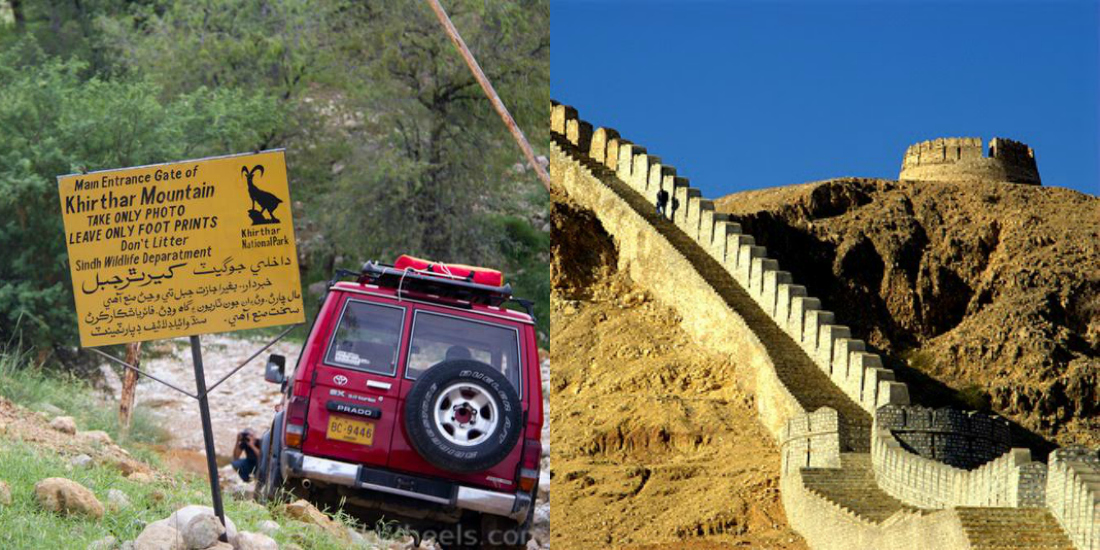 If you’re a fan of culture, history and heritage – then as a traveler, you need to visit these heritage sites in Sindh. Also, if you’re a local and Sindhi, these places should matter to you more than anyone.

Here are some of the most astounding heritage sites in Sindh not many people know about. 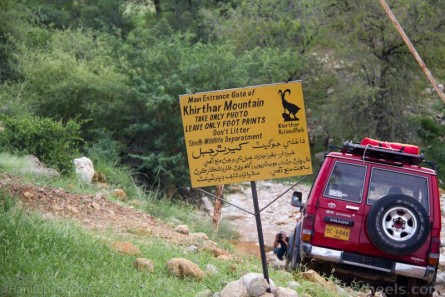 The last stake-hold of Sindh’s wildlife, Kirthar National Park is home to some of the most exotic animals including the Sindh Ibex, Leopards and McQueen’s Bustard  (Asian Houbara Bustard). 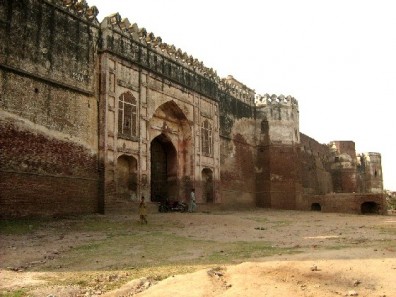 One of Sindh’s finest military commanders, Mir Shahdad Talpur’s tomb can be found in Shahpur Chakkar District of Sangarh. The tomb holds graves of all of Talpur’s family and close commanders. Historical. 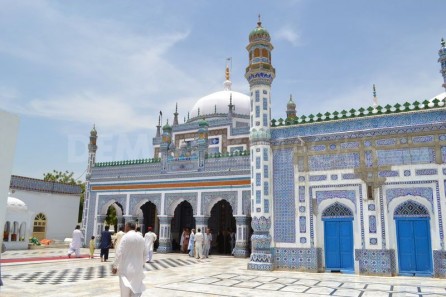 Hazrat Abdul Shah Latif Bhitai, one of history’s most famous Saint, rests at 56km across the National Highway from Hyderabad at Bhitt Shah. The Bhit Urs commences for 3 days in mid Saffar, Islamic Calendar. Bhitai was also famous for Shah jo Risalo. 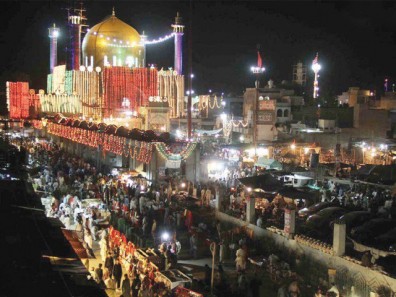 You might have heard the name, no matter where you are from, Laal Shahbaz Qalandar of Sehwan Shareef. Historical, mythical and extremely famous among Sindhis and Shias. Sakhi Shahbaz Qalandar’s tomb is visited by millions, weekly. 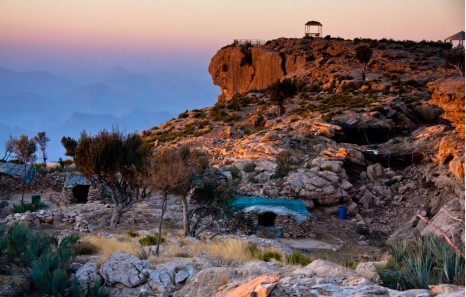 A long and extensive motor hike from Dadu, Gorakh is the only and only Hill Station of Sindh. A minimum of 3k engine is all it takes to go through the rough climb to the Hill top where you can stay inside a rest house or tents. Definitely, a marvel. 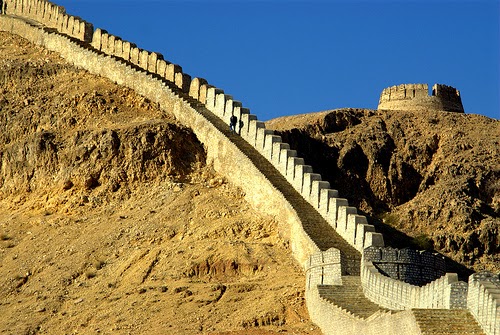 The largest fort in Pakistan, also in the region – Ranikot Fort is situated in Jamshoro, Sindh. Originally constructed to withstand heavy artillery, the fort still stands strong, although centuries old. It is also known as the Great Wall Of Pakistan.

7. Bhambore: The Relics Of Sassi & Punnu 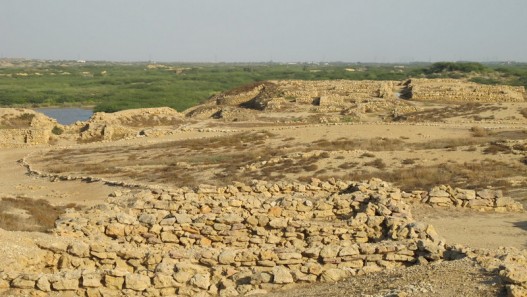 You must have heard their names, the local Romeo and Juliet, Sassi and Punnu, rest here in Bhambore. This is also the place where Sindh’s greatest warrior Mohommad Bin Qasim landed, the one who spread Islam in the sub-continent. 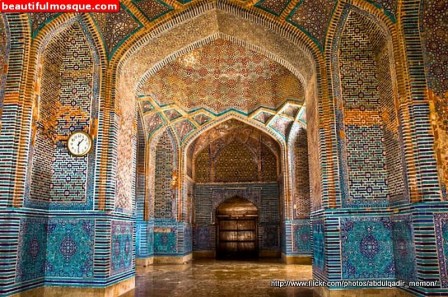 The hub of arts and commerce of old times, the Shahjehan Mosque in Thatta still looks as captivating as it did decades ago. As the name suggests, the Mosque was built by Mughal emperror Shahjehan.

9. The Chawkundi Tombs of Karachi 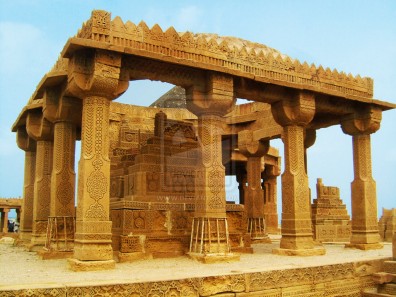 20km away from Karachi, the Chawkundi tombs are one of the most historical sites in Sindh. These tombs were built by Sindhi  Jokhio and Baloch tribes from 15th-18th century. 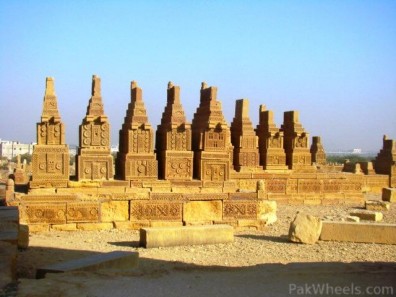 One of the world’s largest graveyards, the Maklo tombs hold graves of over 125,000 Saints. The graveyard stands firm in Thatta, which was one the capital of Sindh in the 17th century. 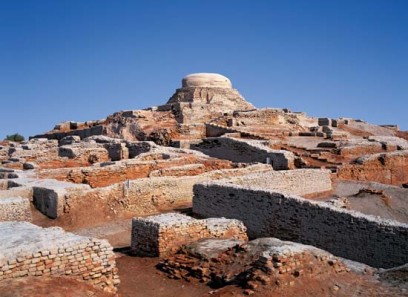 The dawn of the Indus Valley Civilization, Moen Jo Daro was the city that turned on it’s head. Known as the Mound Of The Dead, the structure still stands firm – there is a guest house and a museum that compliments the historical site. 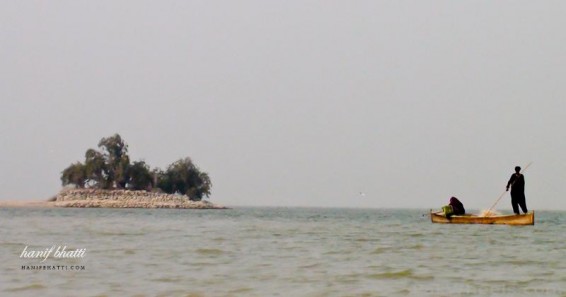 A very rare lake, which not many know about, the Manchar, is the largest fresh water lake in Asia. The fisher’s paradise is near Sehwan Shareef. Locals also use the lake for hunting. 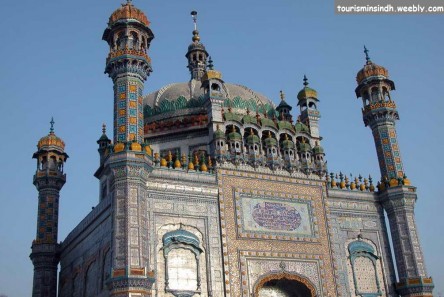 A small village near Khairpur, Daraza Sharif, is the tomb of Sachal Sarmast – a saint who mastered the art of Islam. Lived a very pious life and was a renowned poet.

So.. when are you packing your bags for a thorough trip?

Parhlo People; Adeel Qureshi, A Story To Inspire
How To Tackle Abuse Or Violence In Marriage
To Top