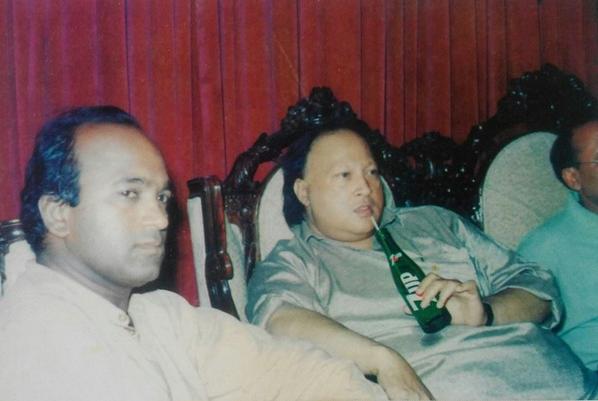 The legend Nusrat Fateh Ali Khan, an inspiration to many, a God to many, has given us a lot of moments from us life that were worth capturing. Here are a few moments that were captured and will be remembered forever.

1. When Jeff Buckley Met Him.

Jeff Buckley, an American song-writer and singer, was a huge Nusrat fan. He describes NFAK as his Elvis he called him a god too. Here is a picture of them sharing a laugh. 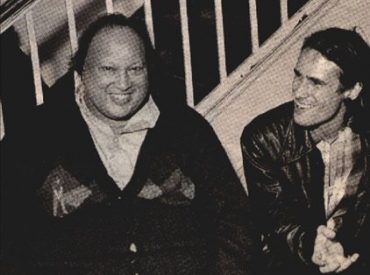 2. You can never be as cool as NFAK in a leather jacket.

That’s right guys. When Nusrat was not wearing the traditional shalwar qameez, he’d be killing it in these leather jackets. Swag level: Over 9000.

Michael Brook was the guy who introduced the legend Nusrat Fateh Ali Khan to the west. They collaborated for an album which was greatly appreciated by the western world. This picture was taken in Brook’s studio. 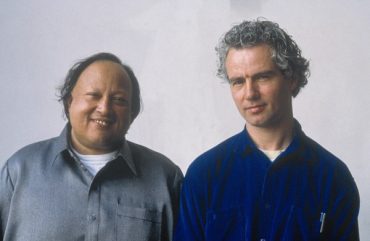 Could this BE more adorable? Look at the love, look at the smiles. Just beautiful. King of ghazals and king of qawwalis together. 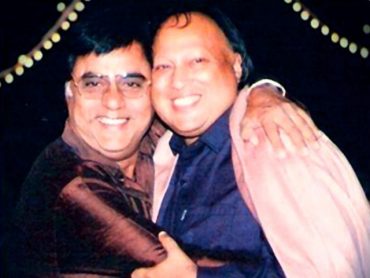 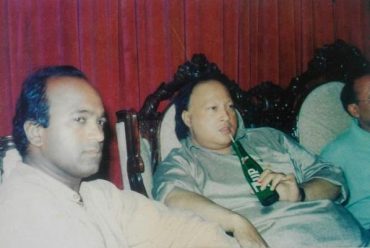 Nusrat as a teenage boy. MashAllah he was always healthy. 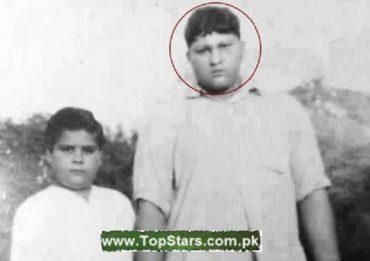 When Nusrat performed at Rishi Kapoor’s wedding and Rishi himself went up to praise him. 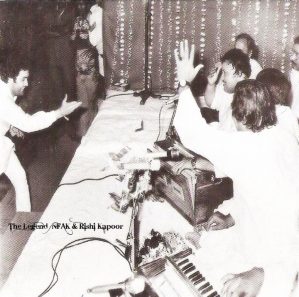 Ranbir was lucky enough to get a chance to meet this legend even though he looks drunk af here. 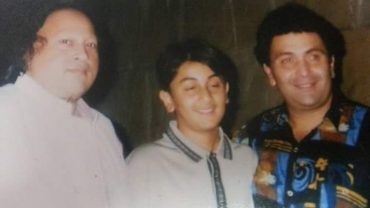 9. Nusrat and wife captured looking at each other.

Do you feel the love? The smiles on their faces. God. 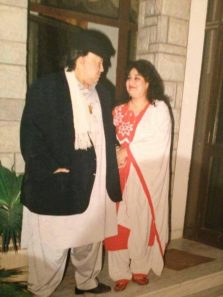 When Mick Jagger was blessed enough to have a picture with Nusrat the King. At a fundraising event for Shaukat Khanum in London. 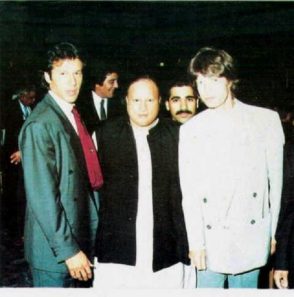 What a great picture! 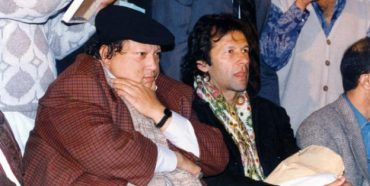 12. Teaching students at University of Washington.

How many of you knew that he was a visiting artist/professor at the University of Washington in the year 1993? 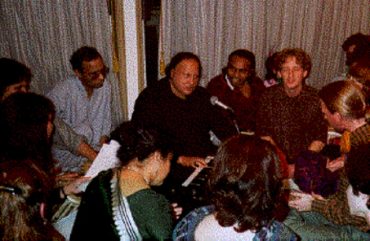 13. The most beautiful smile ever.

The day this picture was taken sun shined for a straight for a week and then it rained for 3 days. And it was happiness all around. 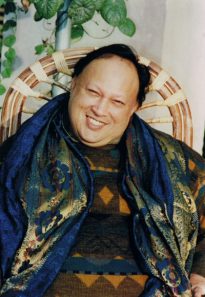 So these are some of the coolest NFAK pictures you will ever see.

The Probable End of MQM Is Here And People Are Loving It
Here’s How Thakur Became Nation’s Favourite Hero Overnight!
To Top