In an age where Intermediate textbooks from Punjab show that Baloch are uncivilized people, warmongering and extremely incapable of surviving, let alone making Pakistan proud, the feeble minds of Pakistanis have long ignored to what we call the Forgotten Paradise, which is Balochistan.

For decades, Balochistan has produced some great minds and officers, who are old and nearing retirement – people who have worked for the betterment of Balochistan and Pakistan, in their respective fields.

However, all that has always gone unrecognized, we believe the forgotten deserve all our respect and love. Thus, we present to you the Doctors, Army Officers, Bureaucrats and other senior professionals of this young Baloch lot.

Here are some young, striving and hardworking Baloch officers who are making our country proud! 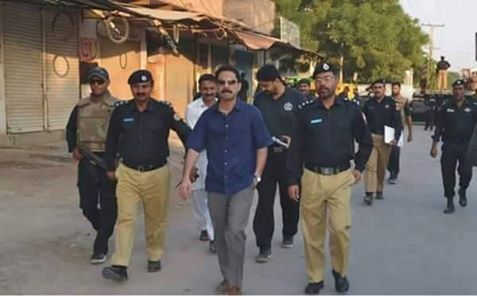 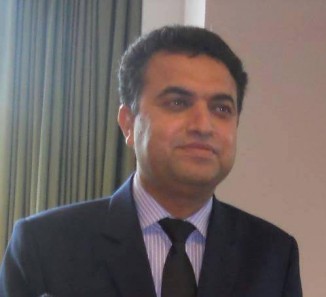 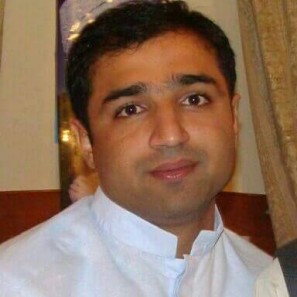 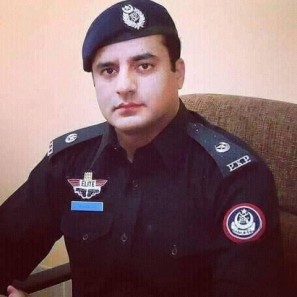 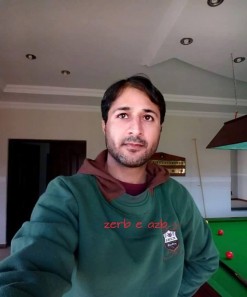 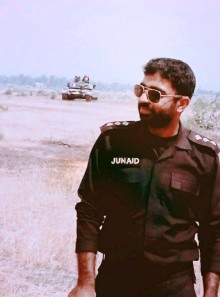 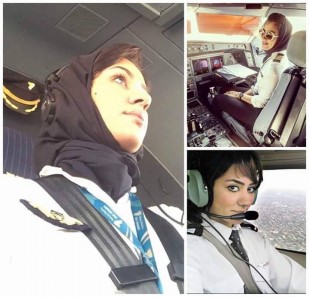 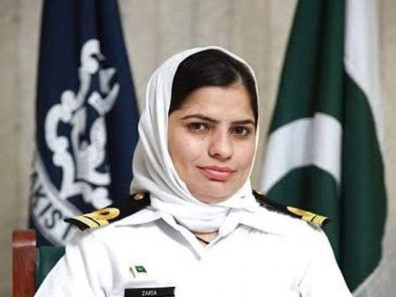 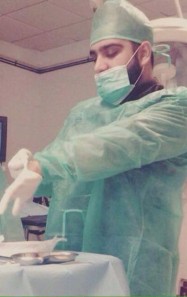 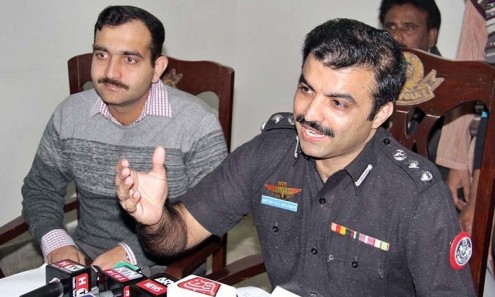 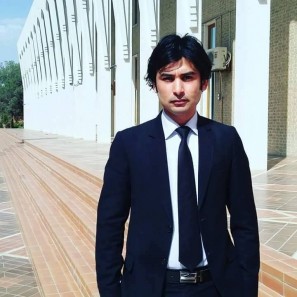 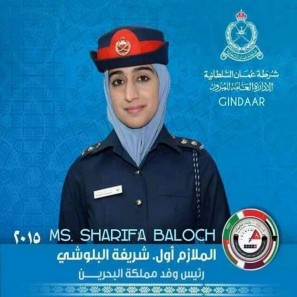 It’s a shame we’ve let Balochistan down so many times, let’s hope the future is brighter than the past and our long lost brothers/sisters get the appreciation they deserve. More power to them!
Share to break the stereotype!

Also see: The Taste Of Baluchistan – 13 Delicacies That Remain Unknown To Pakistan