The monsoon in Pakistan is currently in its resting stage but it is said to be the calm before the actual shake. Rains in Sindh have always been a debatable topic as every year, while the whole country faces extreme showers, clouds in Sindh show no positive sign. Every monsoon season, rains open up the pandora box of the carelessness of the provincial government which results in massive devastation. Like every year, this time too, nobody paid any heed to open electricity units which resulted in brutal deaths of several citizens. 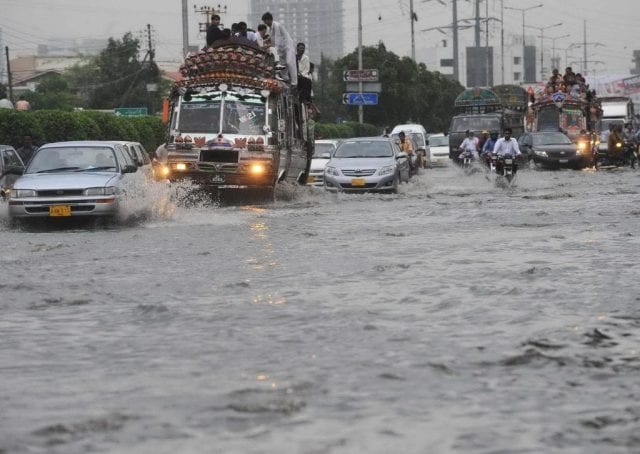 Parents of 12-year-old Fahad are seeking justice after their son got electrocuted in recent Karachi rains!

After the recent heavy showers in the metropole, it served as a sheer disaster for the residents. According to reports, more than a dozen Karachites got electrocuted in the rains including children. Among these deaths, a 12-year-old boy Fahad also lost his life after being electrocuted on his house gate and it devastated the parents to the core.

Also read: These Pictures After The Karachi Rain Will Make You Say OMG! That’s Enough Rainfall For A Year!

Here’s what the parents had to say about the incident!

Recently, the General Secretary of JDC Zafar Abbas along with Television personality Waqar Zaka visited Fahad’s house to show their condolences and help them get justice. The parents told that people from K-Electric later came to our house and just sad that they’ll create a report on the tragic incident. The family is a resident of Jail Chowrangi area and lives in a government quarter.

The family receives threats when they go for filing an FIR!

Currently, Aamir Liaquat is the MNA of that area and whenever the parents try to lodge a First Information Report (FIR), they start getting threats to leave the government quarter. Till now, no political personality has visited them or helped them out. Fahad’s parents, Zafar Abbas and Waqar Zaka are now appealing the Chief Justice of Pakistan (CJP) Asif Saeed Khosa to take action against K-Electric and serve justice to every parent who lost their family members because of the negligence of the private organization. 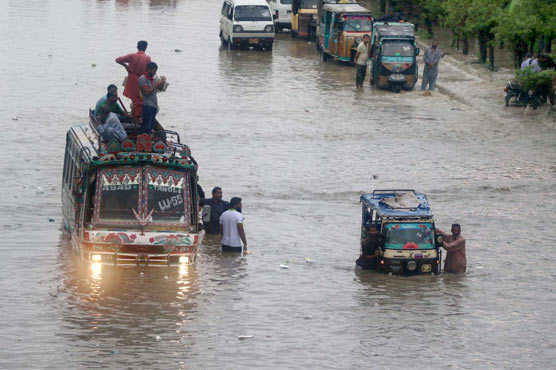 Check out: A Woman In Karachi Is Educating Maids For Free & She’s Setting An Example Of Giving Back To Society!

Heavy rainfalls predicted from Friday to Monday in Sindh!

According to the Pakistan Meteorological Department (PMD), extremely heavy rains will again start from Friday to Monday in Karachi. The Met Office has issued a warning and asked the citizens to stay alert and take precautionary measures during the rains. Karachites are now just hoping that these rains serve as ‘rehmat’ instead of becoming ‘zehmat’ like always. Even after Met’s official statement, K-Electric hasn’t paid any heed to it and no proper maintenance has started.

Have something to share in the story? Let us know in the comments below!

Another Wicket Down! NAB Arrests Maryam Nawaz Sharif Over Chaudhry Sugar Mills Case!
Pakistanis Are Now Taking Their Cows For A Pre-Eid ‘Wash’ For Only Rs. 100 And This Is A Brilliant Idea!
To Top