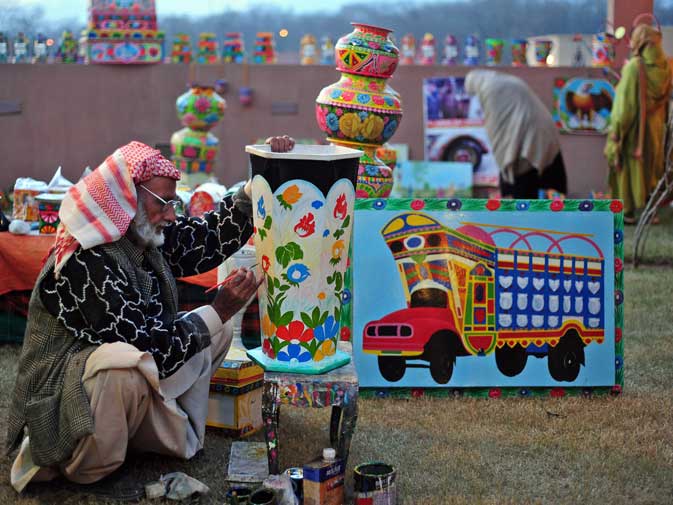 Every country is beautiful like a piece of art and you can not compare one with another . Similarly, when we’re talking about movies, it is insane to compare one movie with another that has nothing to do with that genre. Comparing Manto with Meer and then Meer with Sadqain, then declaring Manto a winner, is utter nonsense . This is not some hate article against India or America or Europe. All these countries have their own colors, their own beauty and that has nothing to do with Pakistan. This is an article for my fellow countrymen who are losing their sleep over the problem that does not exist and some points to ponder for those intellectuals who keep on saying on national TV that India has won the battle of ‘Cultures’…

In 3 hour hindi movies, there are hardly ten words of Hindi. Everything is Urdu instead . No one uses words like parantu (phir), washaisht ( important), suchina ( khabar ) etc. Nope, not even Indian actors don’t use it. 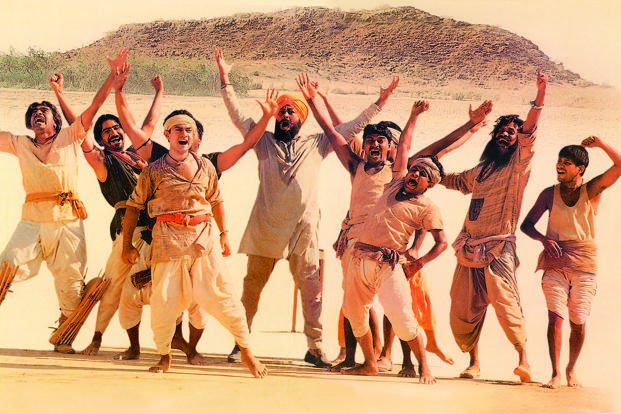 Not just Khans, even other actors like Dilip Kumar, Raj Kumar and  even the stunt men come from Muslim slums. 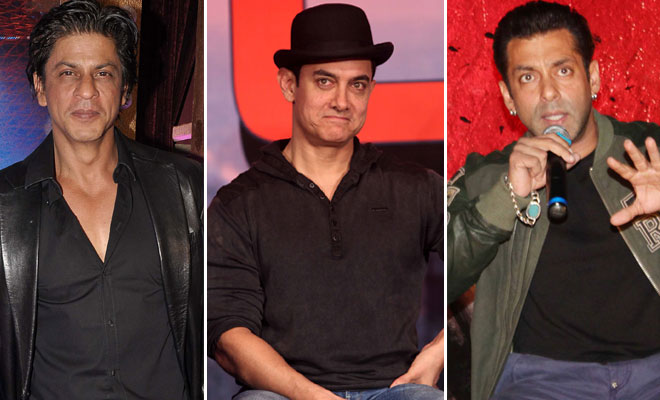 Pornography used to exist in ancient Greece, then it was present in different forms in every culture. USA commercialized it and started selling it like hot dogs. Indian B and C grade movies are easy money too. Youth in every country is corrupted by this vibe of utter nudity. It is a universal problem, but it is the “Evil” of this era, not culture. 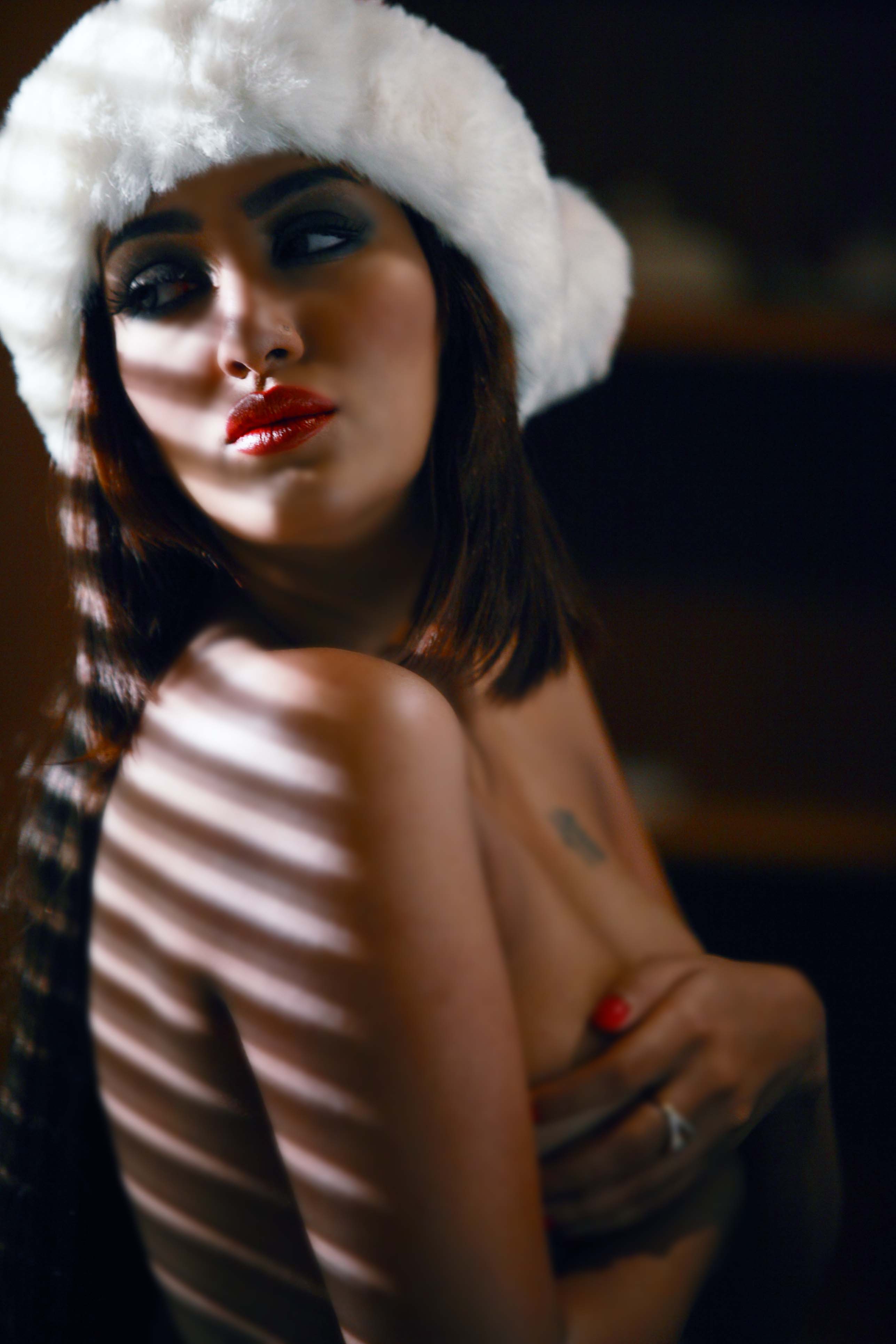 Indian kathak dance is beautiful but its not popular among people, at least not here in Pakistan. Yoga is a good thing, but how many people even in India are doing it? Tamil, Telugu, Merathi would be beautiful cultures but who knows about them in Pakistan? No one. 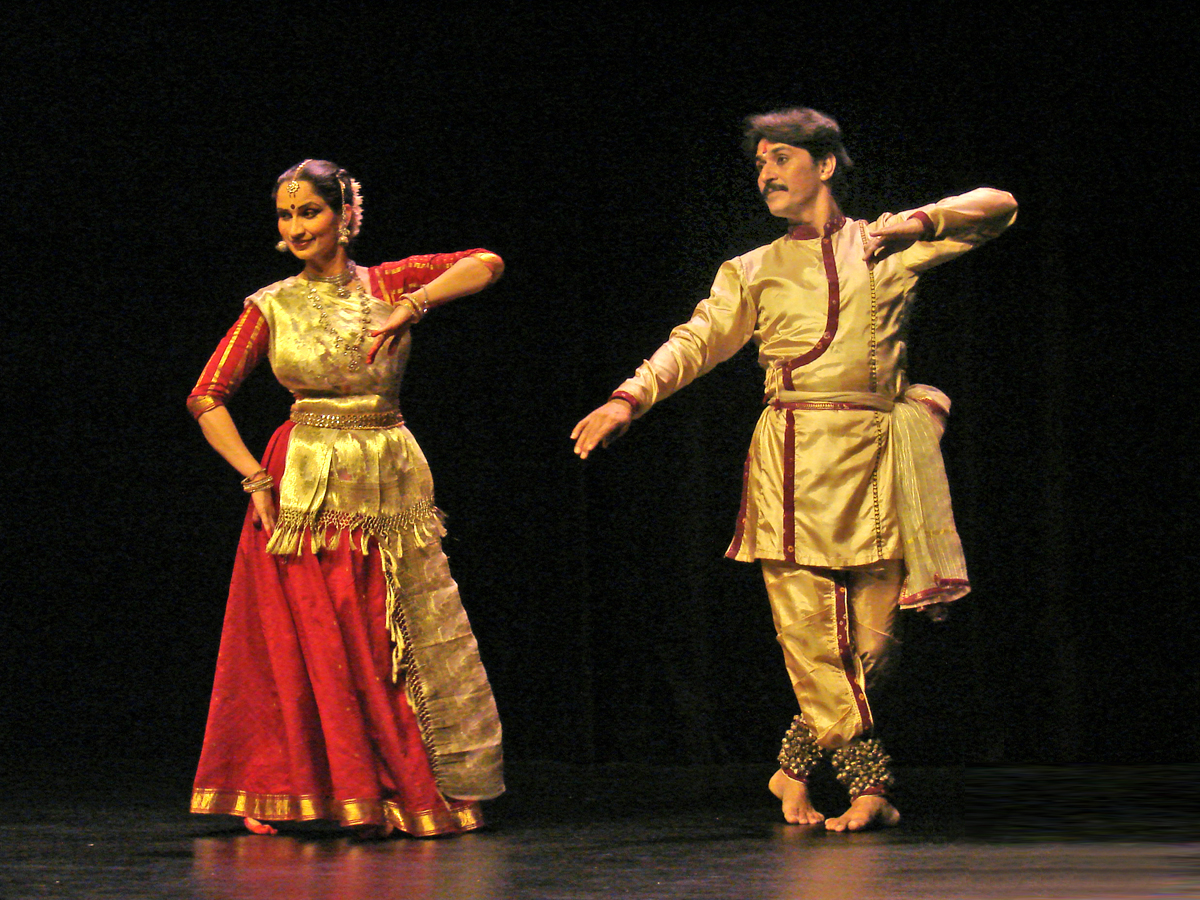 If we were to imagine languages to be people, Urdu as Ameer khusru (urdu poet) who has cousins like Omar Khyyam(Persian) and Khalil Jibran Khilil(Arabic ) and get to meet Osho (Indian mystic guru) and Shakespeare(English dramatist) which makes it a universal language and much easier to learn. 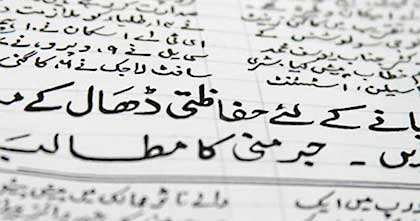 Italian pizza, American burger, Chinese soups, Thai and Mexican food along with Paaye, Nihari, Biryani. This is a gift of nature and its beautiful. 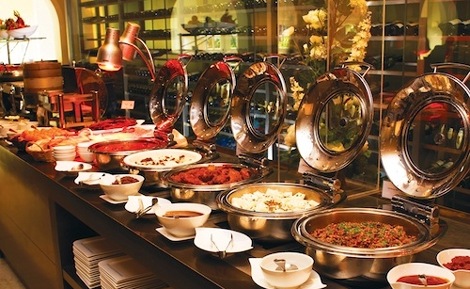 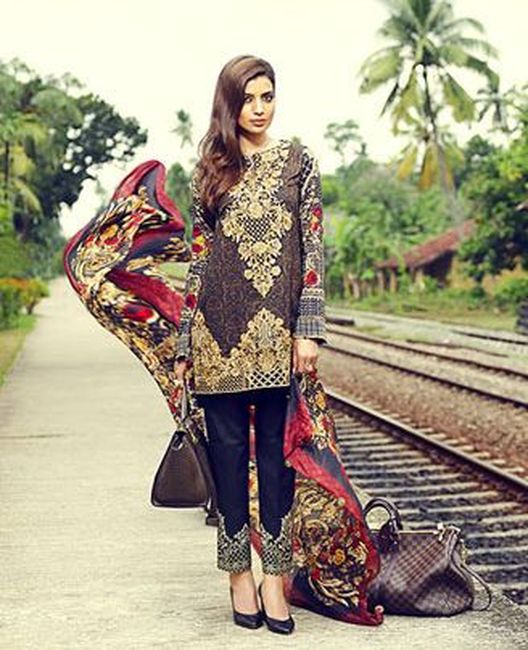 Our youth is dressing like blacks, all those awfully low pants, those shaved heads and calling each other ”nigga ”. Who remembers those rock n roll freaks from 90’s ? No one. Where did they go ? No where. Like that 90’s craze, this swag craze will die too. In 10 years all these kids will delete all their swag selfies like they never existed, problem solved. 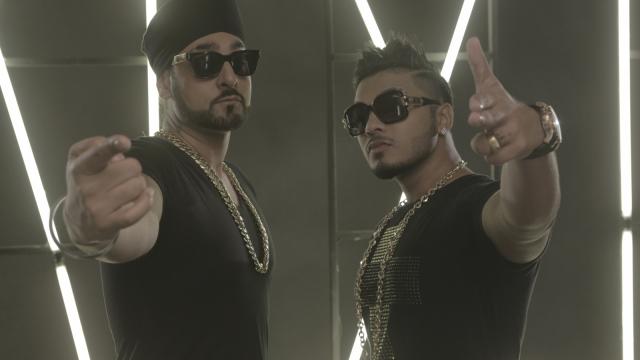 Jeans, Mcdonald, KFC, Christmas, Valentines day are all due to commercialism. They are sponsored through heavy media campaigns to earn big profits. Do you believe if Pepsi stopped advertising itself, we will still have it? America can not win because America doesn’t have any culture of its own. Try to google American traditional dress and you will see Red Indians. 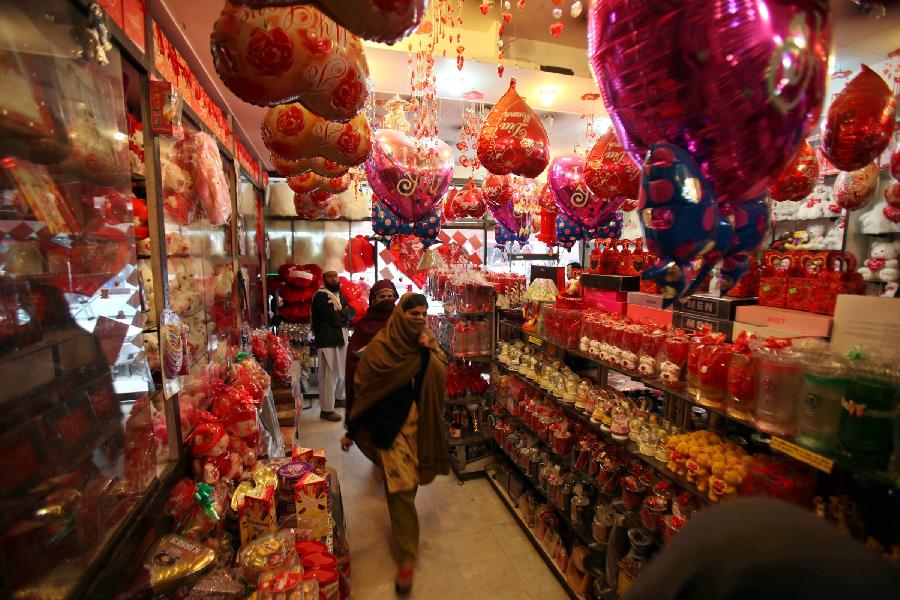 Europe is very rich in culture. Finland , Germany , France , Spain, they are all so unique in their architecture, language, foods, rituals and even dresses. But how many of us speak Spanish? Except for bull fighting what do we know about Spain? We imitate English because they used to be our lords half a century ago and we are coming out of that complex now. 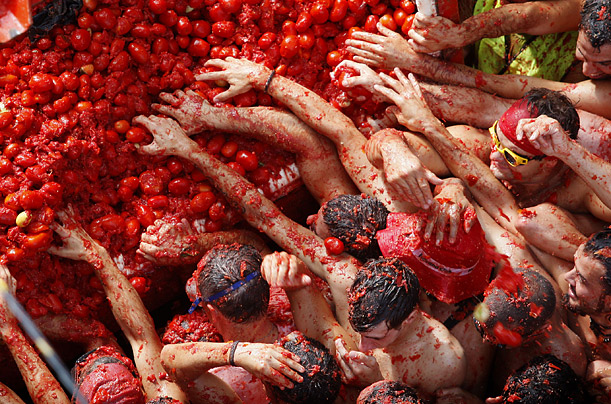 We do have copy cats within us. We built American style houses which were designed for cold weathers and are proving a total fail for a warm country like Pakistan. Yes, try to live in a house without verandas and ventilators and boil but how long people can be that stupid? Jeans, tuxedos are for cold weathers too. People are, no doubt, doing their best to copy but they will fail badly. Nature has its own ways. 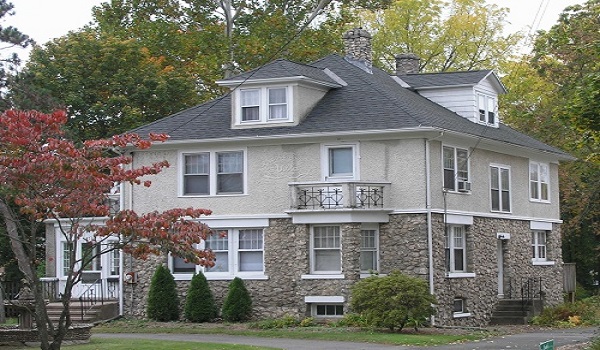 If some kids get really inspired by fake romance in movies and make really important decisions of their lives based on them, this is a failure of upbringing. There are plenty of other kids, going abroad, winning medals, earning from really glamorous professions but still living their life with values. ”Kuch bache nalaik hi nikalte hain” 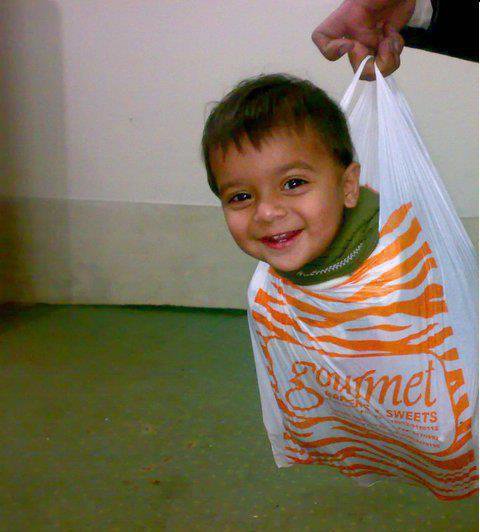