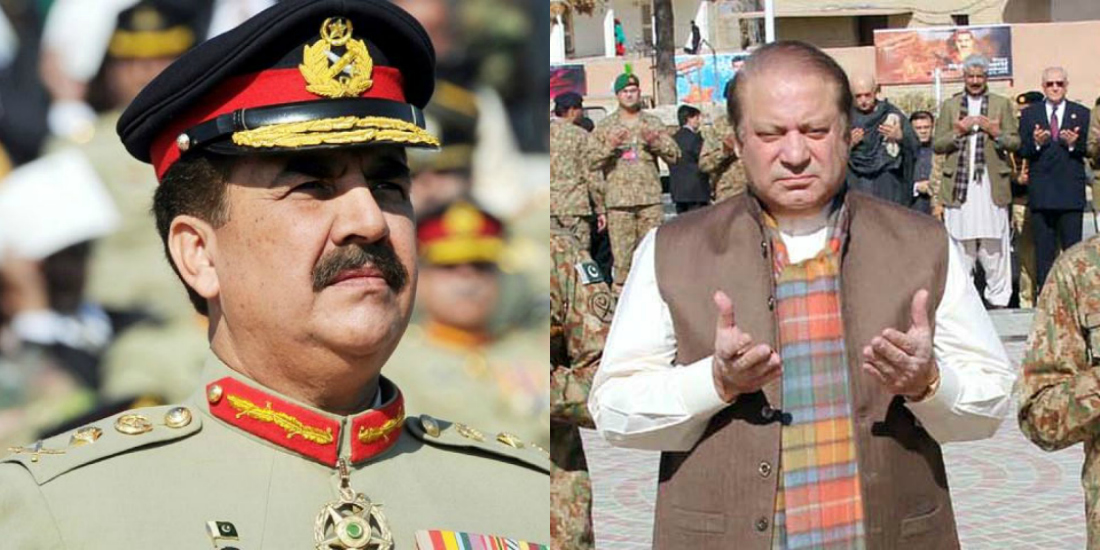 “Across the board accountability is necessary for the solidarity, integrity and prosperity of Pakistan,” – these were the words that General Raheel Sharif uttered a couple of days earlier, stating that the Pakistan Army would no longer standby watching corrupt officials in all civil sectors of the government eating the common man’s hard earned money. 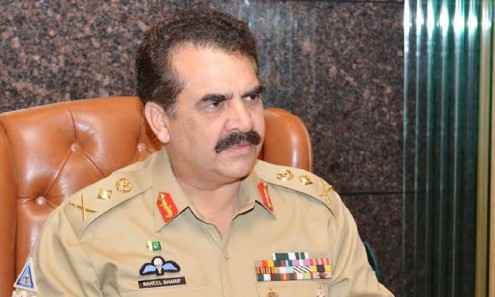 Of the 12, one of the corrupt officials was a 3-star general. The group that has been dismissed, includes a major general, lieutenant colonel, a major and 5 brigadiers, of which 8 had previously given services to the Frontier Corps (FC) Force in Balochistan – thus proving, that most of the armed corruption took place in the resource rich province where FC has a stronghold.

“Pakistan’s Armed Forces will fully support every meaningful effort in that direction which would ensure a better future for our next generations,” – General Raheel had said previously, once again proving that he is a man of his words. Pakistan, since inception, has never seen so many military officials sacked on charges of corruption, indeed, this has happened for the first time, that too, for the better.

As they say, “charity begins at home!” – Raheel Sharif has definitely proven the quote correct. Before laying hands on any other sector of Pakistan’s legislature, judiciary or executive, the Army would cleanse itself from within. 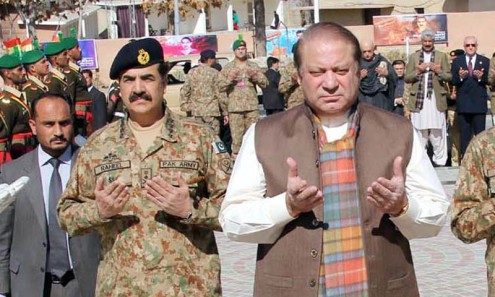 Praying is exactly what Nawaz Sharif and his 3 children should be doing right now – ever since the Panama Leaks and the executives name, along with his family, on the list of offshore companies holding assets worth billions, it could only be a matter of time before Nawaz & Co. get to face the music. When on one hand, PM Nawaz Sharif is determined to have his children’s name cleared from the Leaks, General Raheel seems to be exceptionally determined to rid Pakistan of all forms of corruption.

This commendable move of dismissing the military forces’ corrupt officials and sending them towards a court-martial would definitely make the weaker, unhealthy and ‘civilian’ politicians sweat. This dismissal might also trigger a knee-jerk reaction from within the PML-N, who haven’t been on the best terms with the forces ever since the Easter Sunday blast in Lahore and the recently concluded Zarb-e-Ahan in Rajanpur, over military-lead-operations in Punjab.

Only time will tell what the future holds, till then, all we can do is sit tight, relax, and a say – Thank You Raheel Sharif!

12 Reasons Why You Never Get To Marry The Person You Love In Pakistan!
7 Times Fans Completely Lost It For Their Favorite Celebrities!
To Top