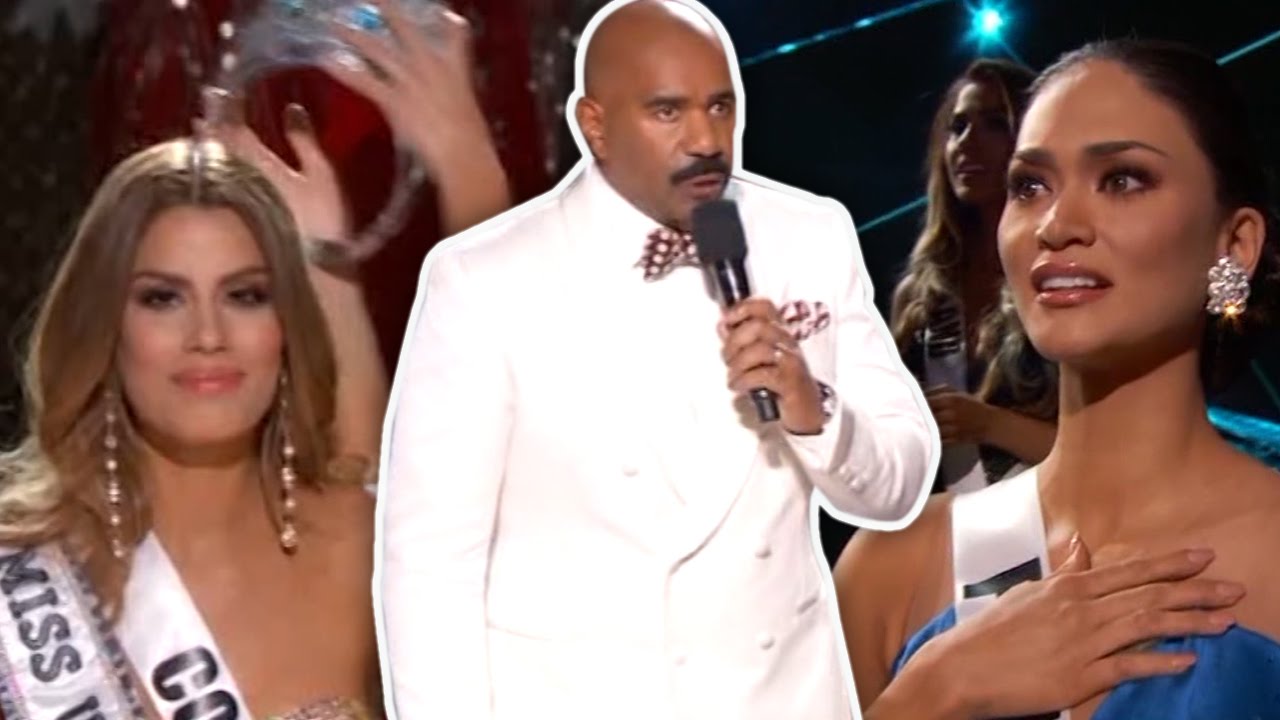 The internet left no stone unturned in making jokes out of the Miss Universe fiasco. Social media flooded with memes and tweets regarding the mix up. Here’s a list of the best Miss Universe tweets and memes on the internet;

1. When securing the third position didn’t seem that bad an idea; 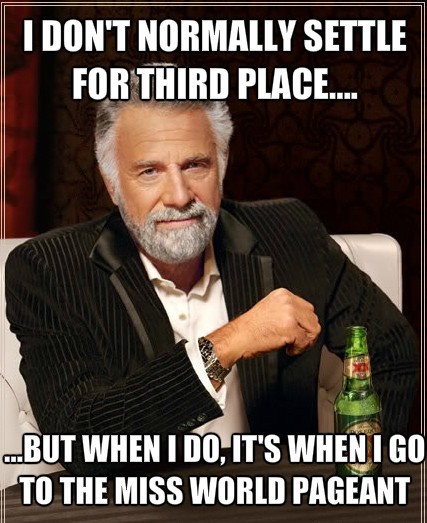 2. But if you see the disaster in a positive light.. 3. If you had to describe the situation using songs.. 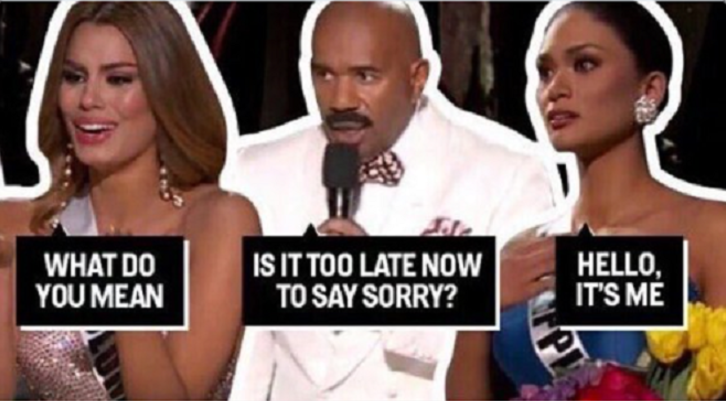 4. Burger King rose to the occasion; 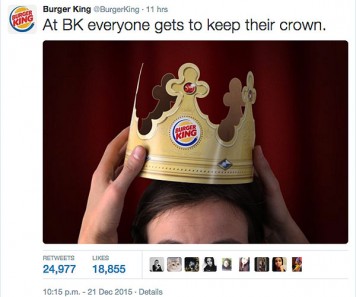 5. And since we’ve always wanted Leo to get his elusive Oscar; 6. Your parents have always warned you; 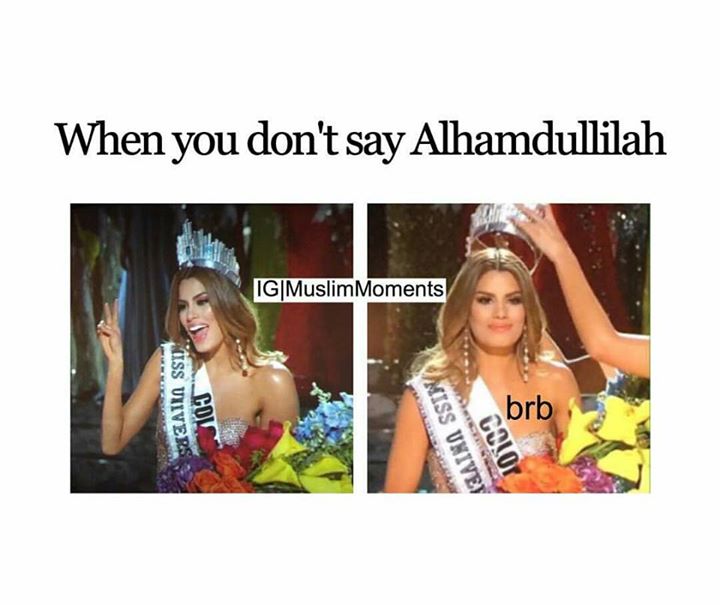 7. And to make matters worse, Steve Harvey misspells both the names when apologizing; 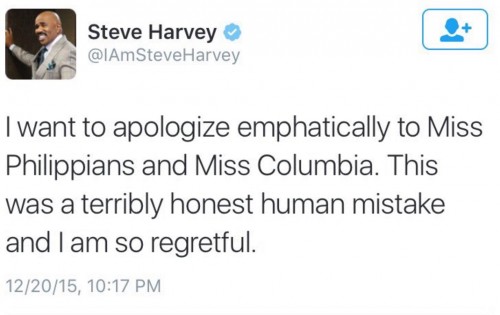 9. Guess who’s NOT buying this; 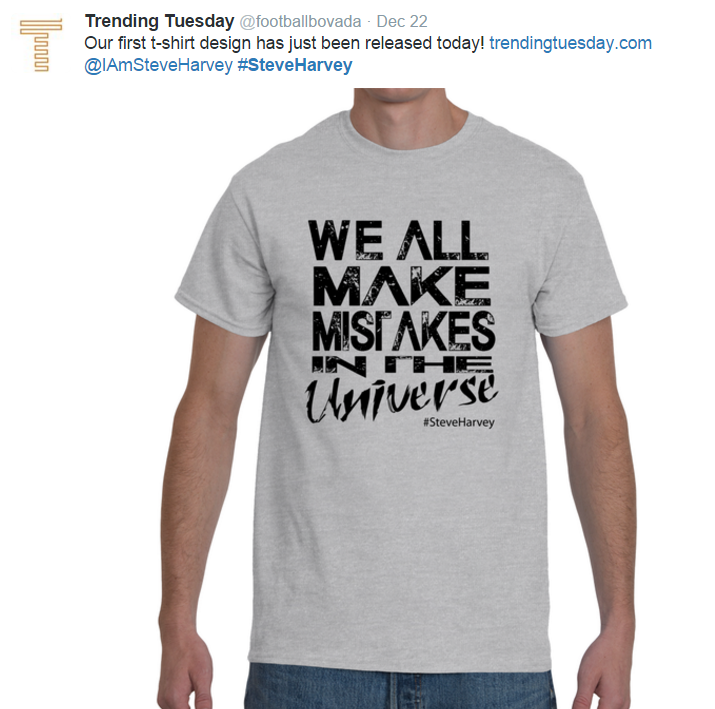 10. Throw finance into the equation, and it’s still so relevant; 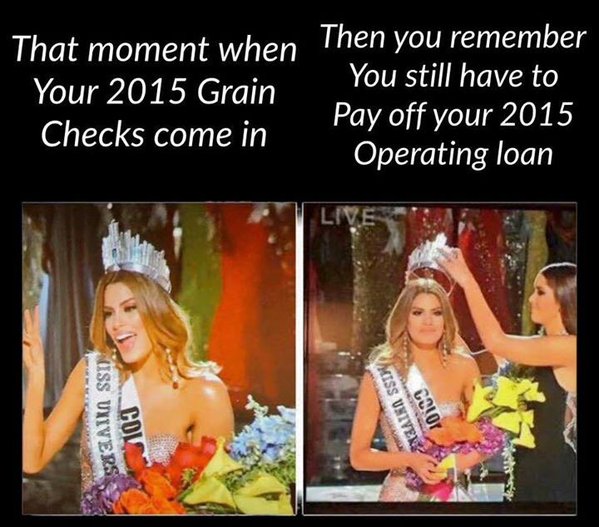 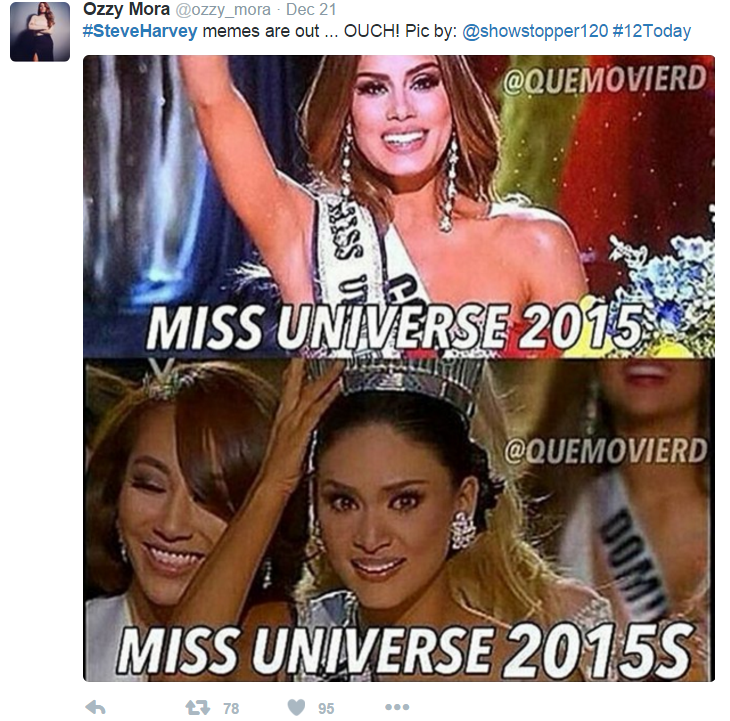 12. And now that we’re done ridiculing him, let’s appreciate the courage he had to own up to his mistake in front of the world. Or the universe.

Also See: 10 Of The Best “Hello” Memes On The Internet!

Recent Posts
Trending Posts
Urdu
Tell Your Friend She’s Dating A Jerk In 7 Steps
Come Cry With Us; What Happens When You Travel With PIA
To Top