12 Things You Can Relate To If You Have Been To QAU, Islamabad 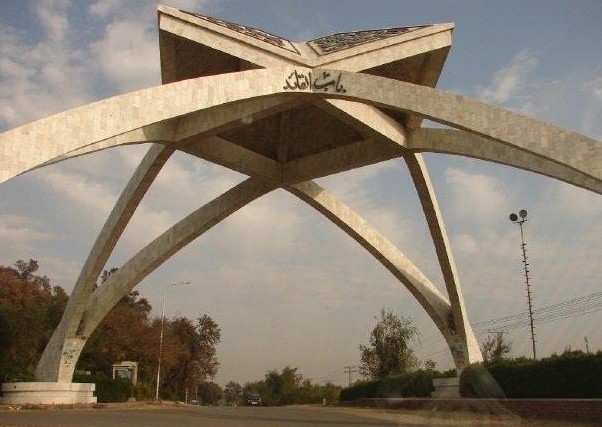 Now University has established research collaboration with a number of foreign universities in Europe, South Asia, and the United States. Higher Education Commission of Pakistan ranked Quaid-i-Azam University first in the general. If you have been to QAU, here are the following points you can relate to;

Initially, when you enter university, you get a sinking feeling. You feel so disconnected from the outside world.

Seeing guys wearing PATIALA shalwars is a cultural shock, one really wonders if you really are somewhere in Islamabad.

The gayay behnsain (cows) roaming in university premises is a big time dhachkaa for all the mummy daddies.

That moment when you wear your new branded shoes to university, and you step over animal manure. GOSHHHH WHYYYY ME?

Bus Point is more of a POOONDI point for all the guys, and all the “Wadera k beta’s” driving their daddy’s cars for attention.

P.S “Munni badnaam hui” song on repeat being played in the car

You get to eat the best desi food at intehai reasonable prices in extremely relevant surrounding i.e. khokaas.

Due to its location near Margalla hills, you get to enjoy rainy seasons.

Union systems have an influence and thaaikaaaaa of course.

10. No One Dare To Do That Actually

You can never claim you have seen the entire university

You have to walk miles to go from one department to another, ahh tiring at times!

It’s the university which has a lot to offer not only in terms of diversified culture, as people from all regions have their representation there but also in terms of significant experiences that makes it meaningful to say “Quadian Once, Quadian Forever”