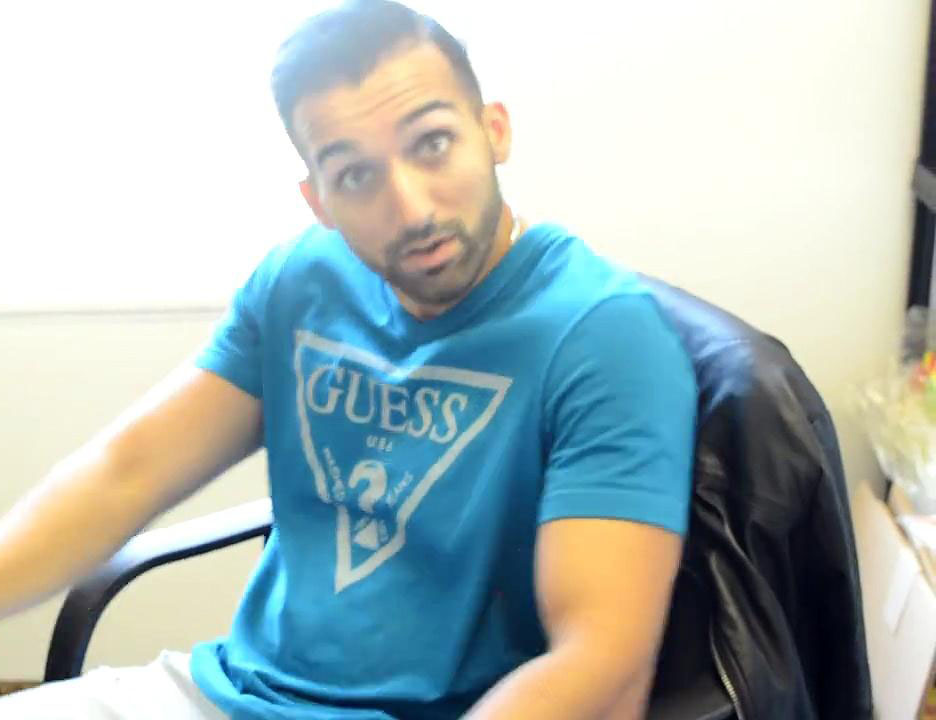 Men are the strongest human creature, as claimed by men only, but there strength is only there till you talk about insecurities. Men never agree on them being insecure, according to them they do not have any insecurity whatsoever. Here are some funny yet true facts about the insecurities men have…

Guys always have this ‘I want to be the tallest’ thing, which makes them insecure at times when they see someone taller than them, especially women. 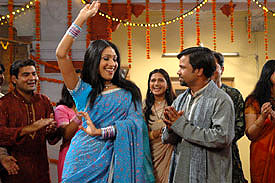 It is usual for guys to see someone speaking better English than them, which makes the situation complex for them as it brings out out their insecurities.

Every guy wants to be the richest of all and when they see someone with more wealth, their insecurities flood out and they start acting weird. 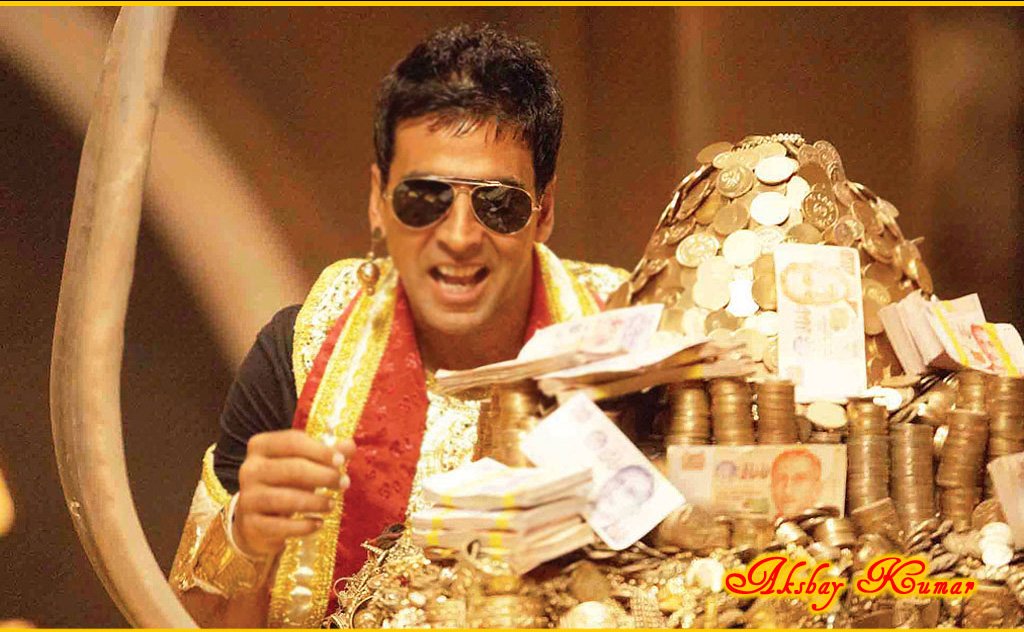 4.When they meet their girlfriend’s friends

No matter how good the guy is, when he will meet his girlfriend’s friends, he will start feeling insecure, its something natural these guys get. 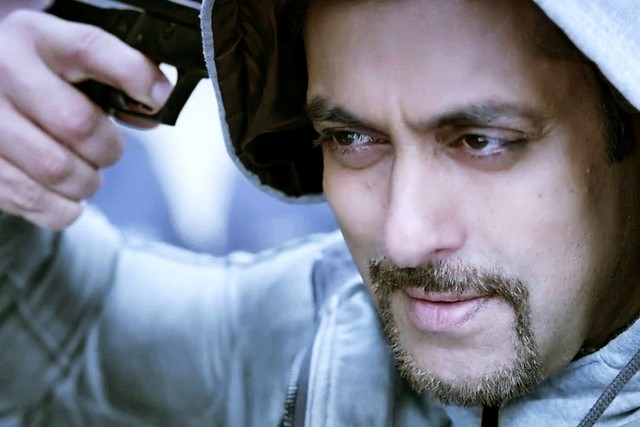 5.When the girl offers to pay the bill

I don’t know whats with guys and bills, the moment their girlfriend takes out her wallet to pay the bill, they lose it and act as if she’s taken out a gun. 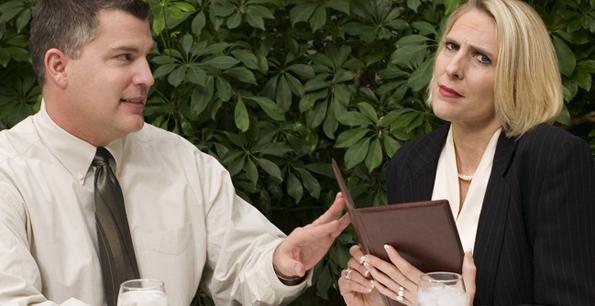 When a guy says ‘I LOVE YOU’, he expects the girl to return that atleast 10 times, otherwise this little sissy might just start feeling insecure about losing her. 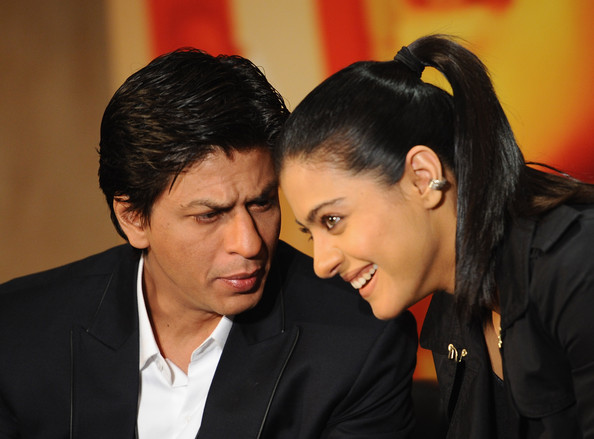 Guys, when they see other guys at gym doing better than them, they start losing their mind and try to do everything that person is doing. Their insecurities make them look like fools at times. 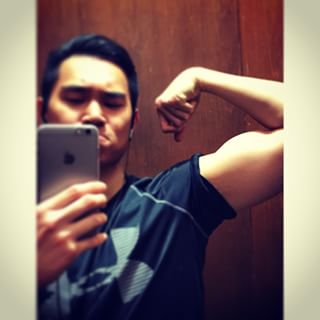 For a guy, the biggest insecurity is being skinny, they just can’t take it for some reason. 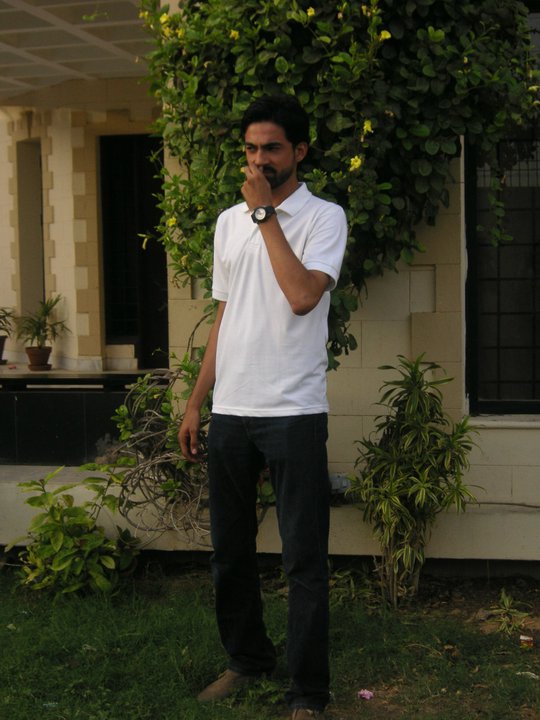 Guys have this weird insecurity that nobody will talk to them if they go bald, which is not true, but they won’t understand. 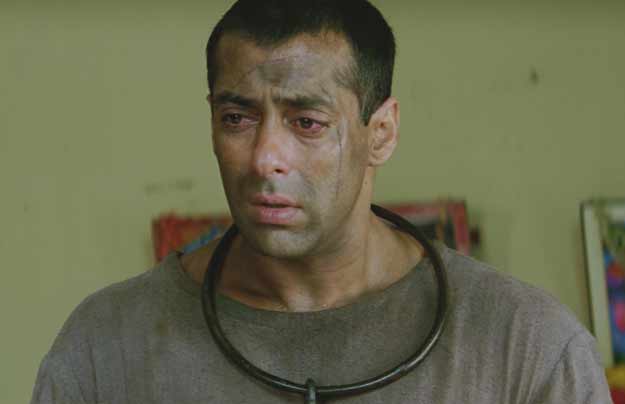 10.When the girl talks about her EX

If you want to put a guy in a ‘Mind Fuck’ situation, talk to him about your EX and get a chance to look at the height of insecurity. 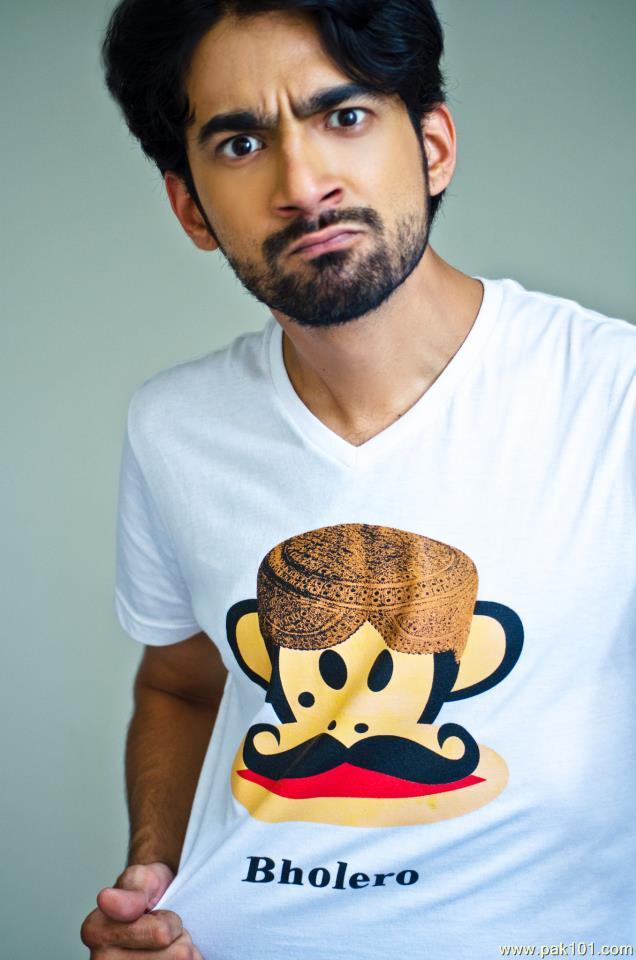 11.When they care more in the relationship

It is normal for guys to lose their minds when they start thinking that they are the ones who are more worried about the relationship than the girl, you just can’t stop them from over-thinking, hence, all the insecurity. 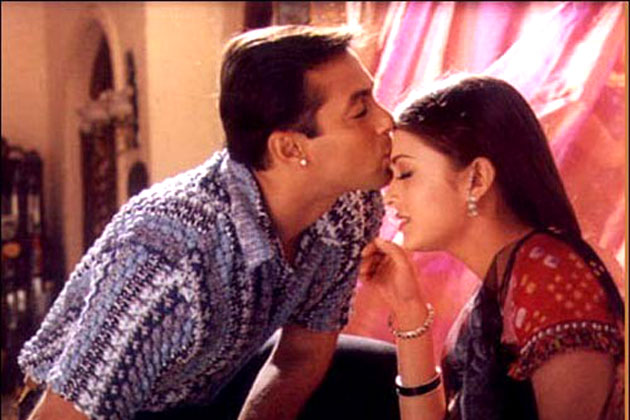 Also See: 14 Ways To Know That A Girl Is Hiding Something…