Here are 11 Religious Beliefs about Marriages That Aren't True 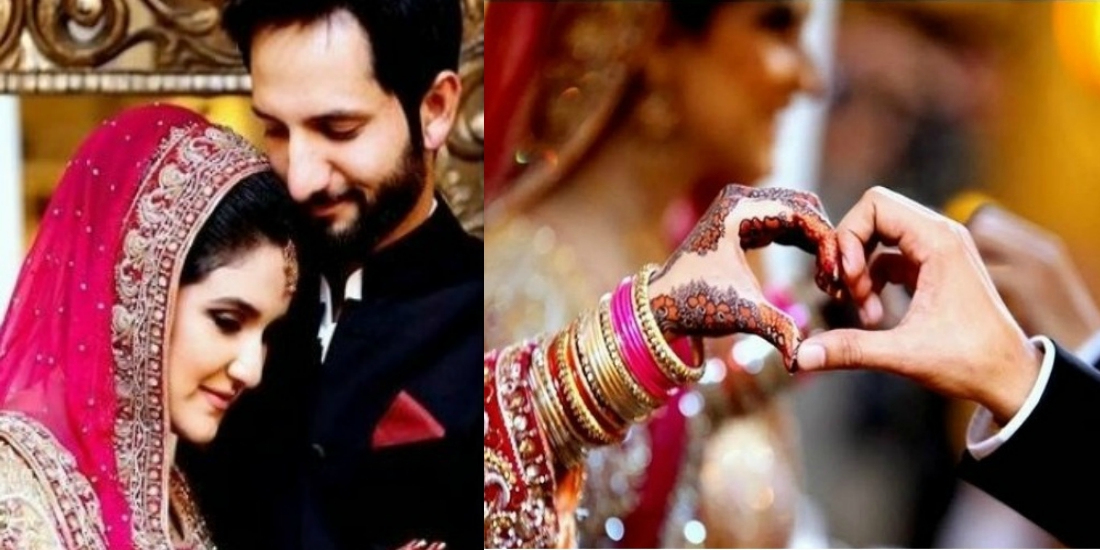 The Quran states in Surah An-Nisa: “O You who have chosen to be graced with belief! It is not lawful for you to force women into marrying or holding on to them in marriage against their will.” (Quran, 4:19). 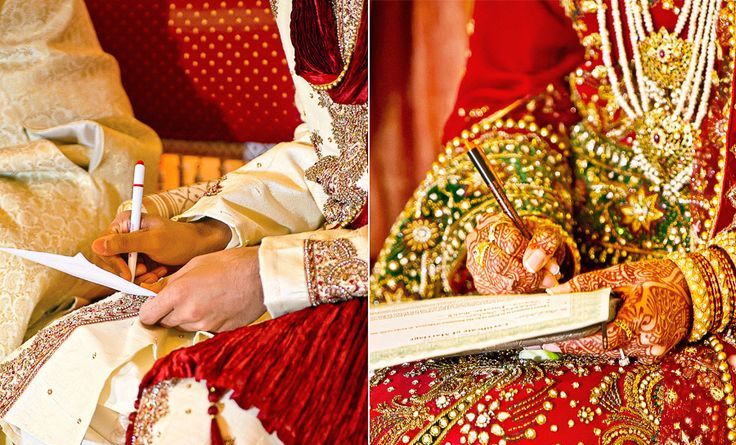 The same applies to men. Forcing them to marry under pressure or by using emotional blackmail is equally bad. 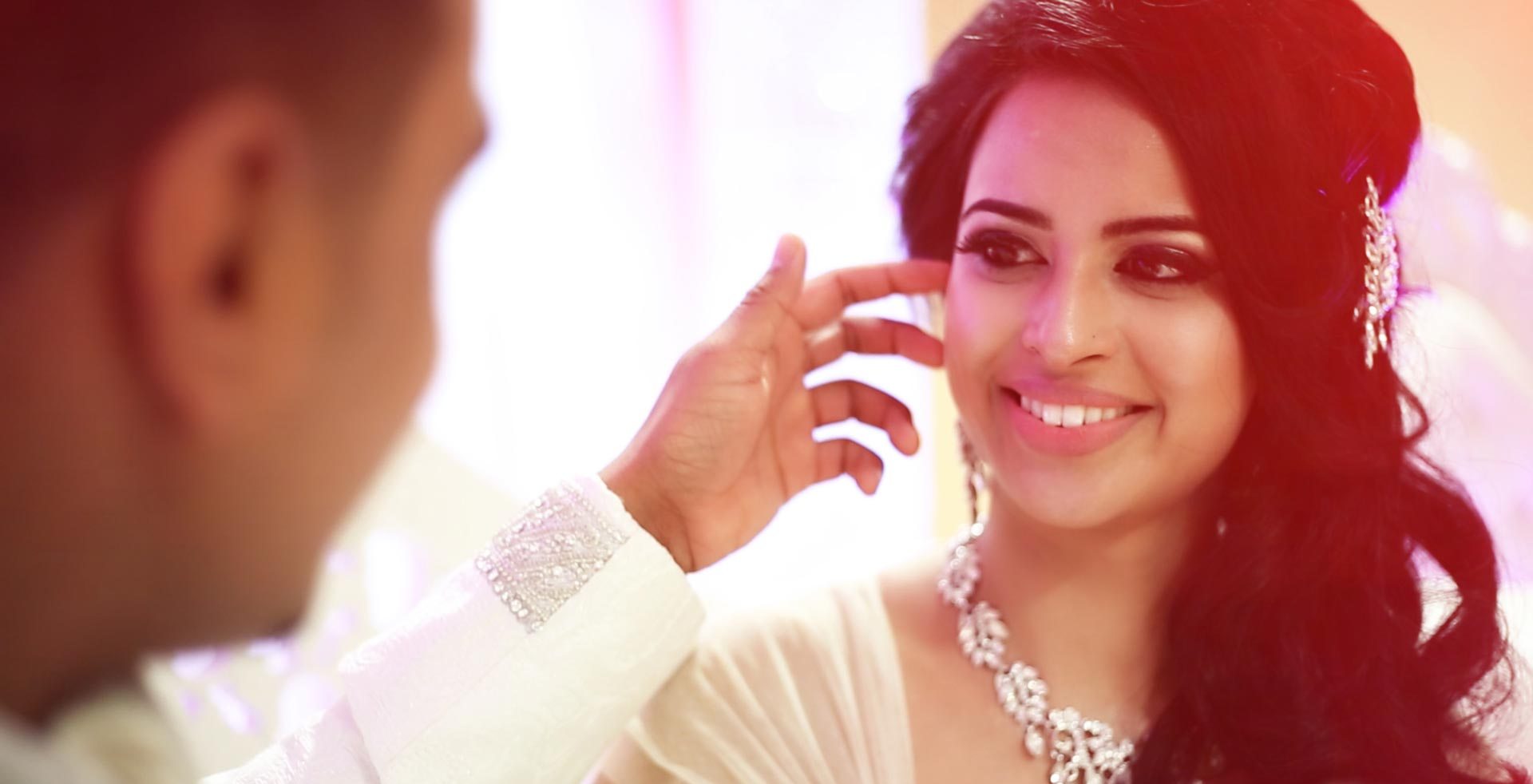 So although the prior wife’s (wives’) permission is not explicitly required, certain stringent conditions must first be met.

3. ‘The Only Way To Divorce Is Saying It 3 Times At Once’

There are essentially 3 types of divorces in Islam; Talaq e Ahsan , Talaq e Hassan and Lian. 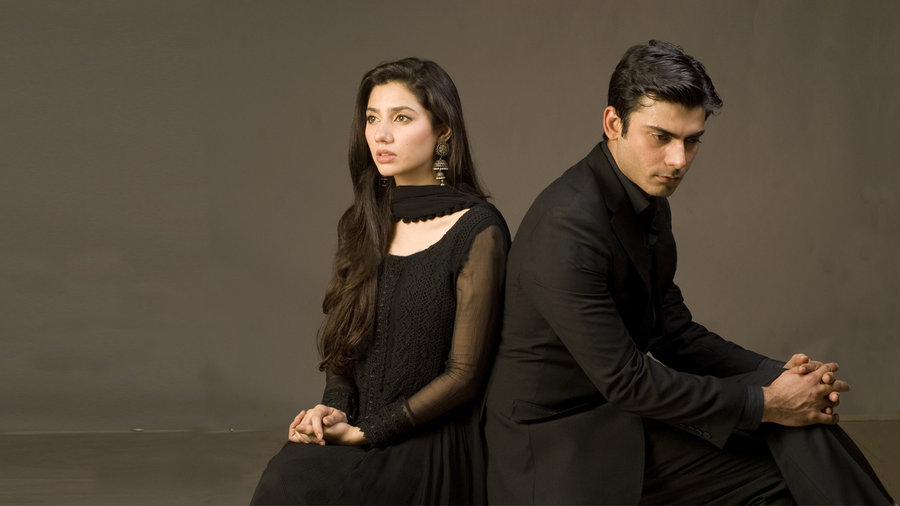 It is stated in Surah At-Talaq: “Do not turn them out of their [husbands’] houses, nor should they [themselves] leave [during that period] unless they are committing a clear immorality. And those are the limits [set by] Allah . And whoever transgresses the limits of Allah has certainly wronged himself. You know not; perhaps Allah will bring about after that a [different] matter.” (Quran, 65:1)

4. ‘Once Divorced, The Couple Cannot Remarry’ 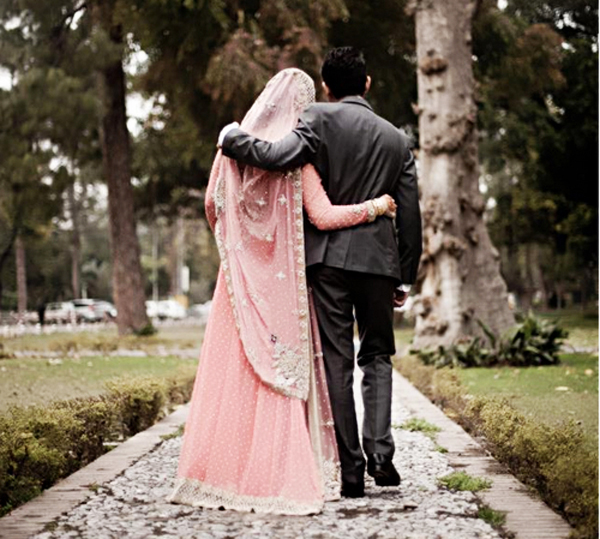 “And if he hath divorced her (the third time), then she is not lawful unto him thereafter until she hath wedded another husband. Then if he (the other husband) divorces her, it is no sin for both of them that they come together again if they consider that they are able to observe the limits of Allah. These are the limits of Allah. He manifesteth them for people who have knowledge”. (Quran, 2:230)

5. ‘Husbands Are Allowed To Beat Their Wives’

Of course, this is one of the worst misconceptions about Islam. Muslim men are required to treat their wives no less than princesses. If anything that is the Sunnat of our Prophet Muhammad (P.B.U.H).  Surah An-Nisa states:“Men are the protectors and maintainers of women.” (Quran, Part of 4:34). 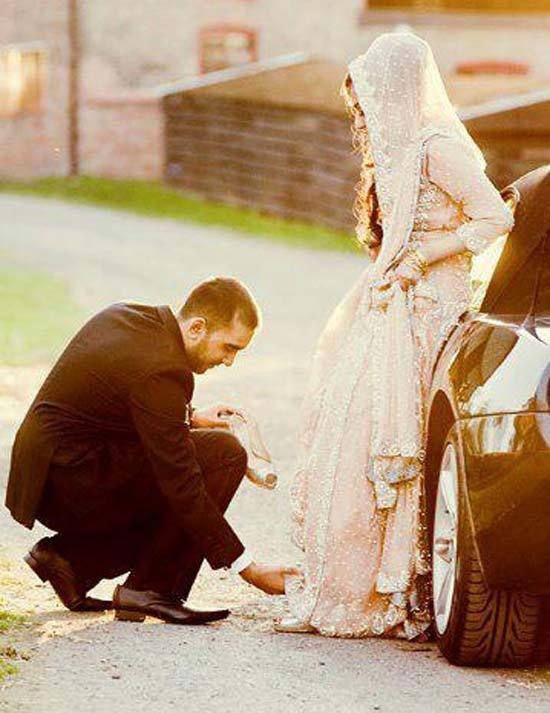 Though it is also stated in (4:34), “As to those women on whose part ye fear disloyalty and ill-conduct, admonish them (first), (Next), refuse to share their beds, (And last) beat them (lightly); but if they return to obedience, seek not against them Means (of annoyance): For Allah is Most High, great (above you all).”

6. ‘The Wife Is Supposed To Live With The Husband’s Parents And Take Care Of Them’

This is actually a favor your wife may choose to carry out. However, she is not obliged to do so. She is entitled to a separate dwelling that is free from all other relatives. 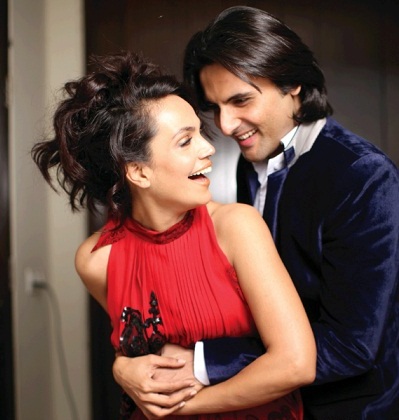 Don’t believe us? It’s all there in Surah An- Nisa:

“To those, also, to whom your right hand was pledged, give their due portion. For truly Allah is witness to all things.” (Quran, 4:33).

7. ‘Haq Mahr Is Only Payable On Divorce’

Again, Surah An-Nisa states: “And give the women (on marriage) their dower as a free gift; but if they, of their own good pleasure, remit any part of it to you, Take it and enjoy it with right good cheer.” (Quran, 4:4) 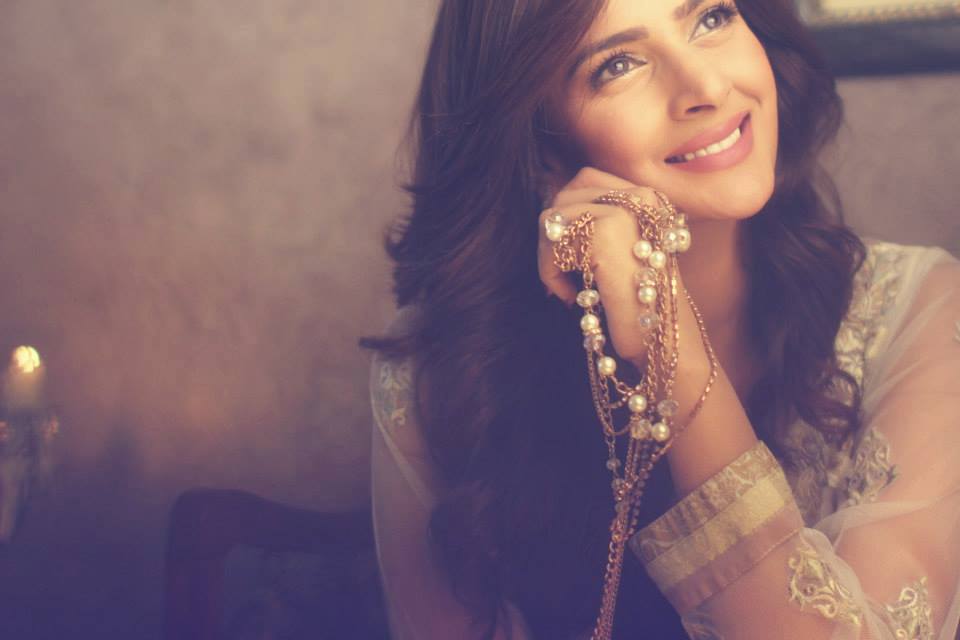 That’s right! NOT just on divorce but Mahr is paid as a sign of respect at the very beginning of the marriage. The wife may refuse sexual relations with the husband unless this is paid.

8. ‘Wives Are Not Entitled To Dissolve The Marriage’ 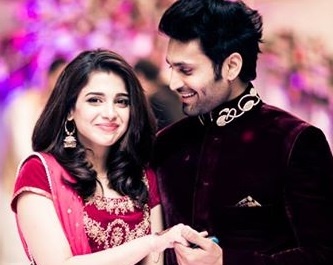 The wife is very well entitled to dissolving the marriage though in this case, the Haq Mahr will either have to be returned, or forgiven if it hasn’t been paid by the husband yet.

9. ‘The Wife Doesn’t Have The Right To Maintenance’

“Men are the protectors and maintainers of women, because Allah has given the one more (strength) than the other, and because they support them from their means.” (Quran, part of 4:34) 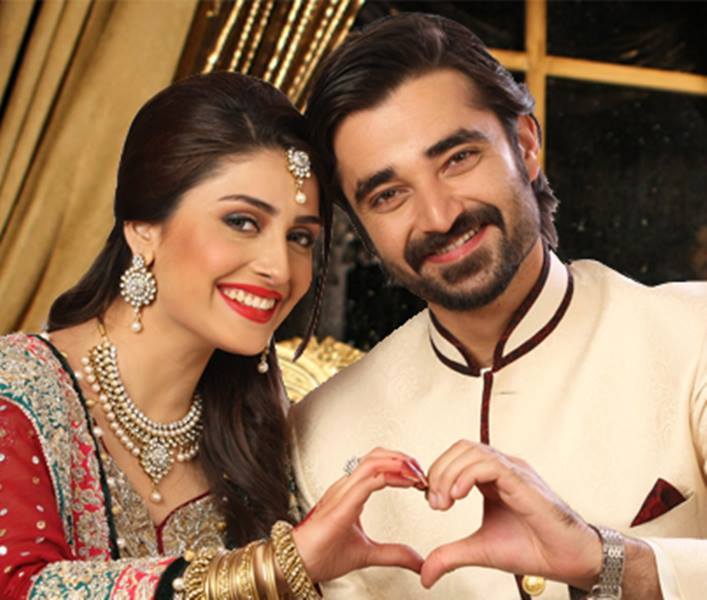 [It is actually only applicable to men ONLY]

4:25 of Surah An-Nisa: “If any of you have not the means wherewith to wed free believing women, they may wed believing girls from among those whom your right hands possess: And Allah hath full knowledge about your faith. Ye are one from another: Wed them with the leave of their owners, and give them their dowers, according to what is reasonable: They should be chaste, not lustful, nor taking paramours: when they are taken in wedlock, if they fall into shame, their punishment is half that for free women. This (permission) is for those among you who fear sin; but it is better for you that ye practise self-restraint. And Allah is Oft-forgiving, Most Merciful.” 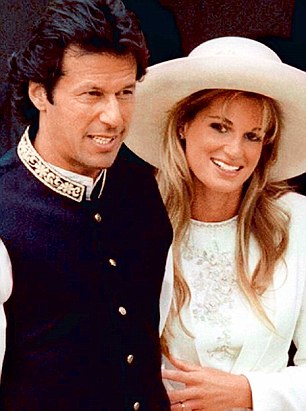 11. ‘It Is Okay For The Husband To Refrain From Sexual Relations With His Wife’

“For those who swear not to have sexual relations with their wives is a waiting time of four months, but if they return [to normal relations] – then indeed, Allah is Forgiving and Merciful.” (Quran, 2:226) 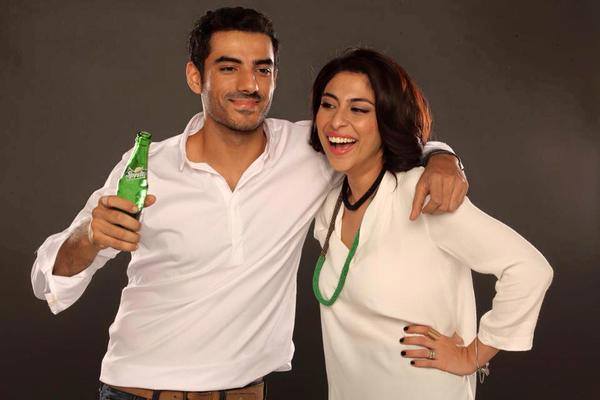 After 4 months, this practice constitutes as divorce automatically.