11 Ways Afghan Terrorists Can Be Stopped From Entering Pakistan - Parhlo 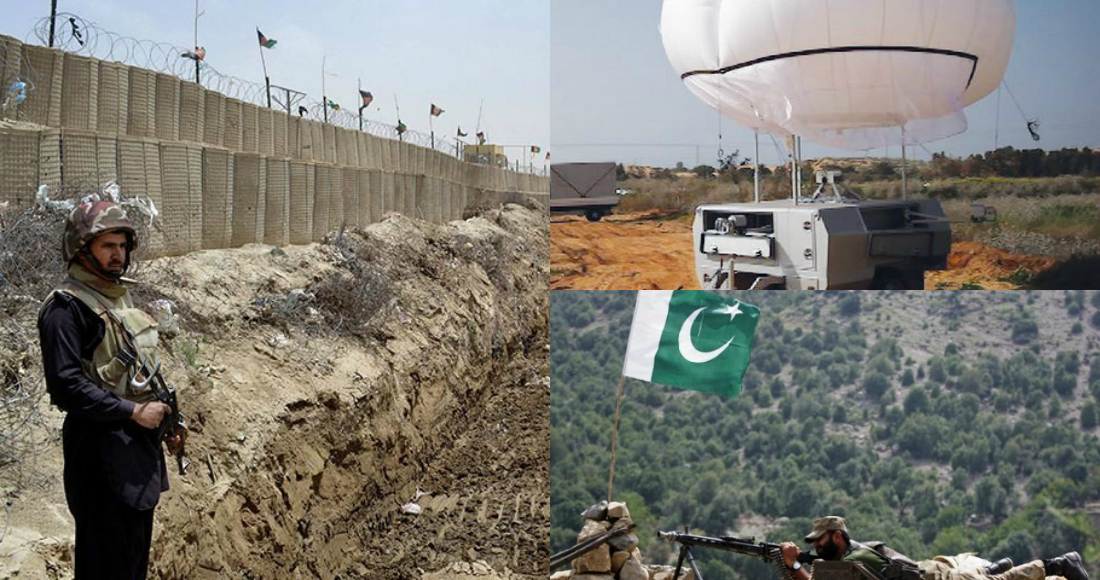 A theory states that the ‘liberals’ of Pakistan are against the sealing of the Afghan border because they wouldn’t be able to acquire such cheap opium from anywhere else in the world.

Here’s why we think the Pak-Afghan border, the Durand Line, should be sealed at the earliest. We’ve given enough blood to the once budding refugees.

1. First of all, deployment of multi-pronged border regulation and management apparatus 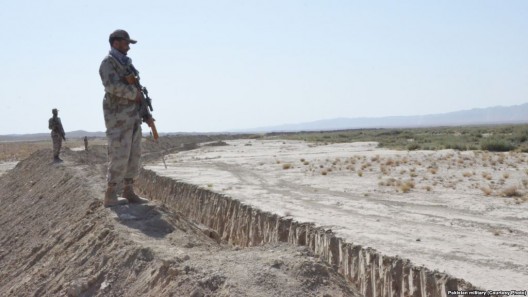 2. Proper border fencing with which is not viable and sealed with deep-rooted mines 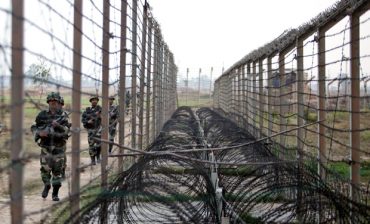 3. Surveillance balloons, drones, and electronic sensors to monitor large portions and chunks of the border 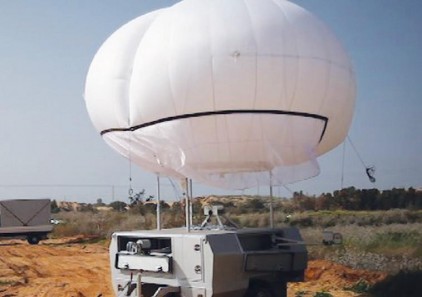 4. Federal constabularies should be equipped with a dedicated and proper border patrol or control department 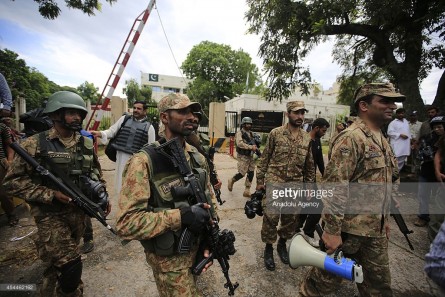 5. This department should be well funded to ensure better management of border-crossings 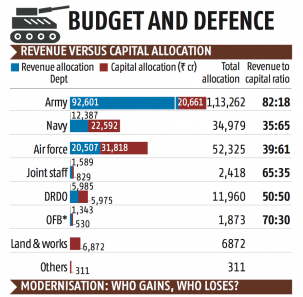 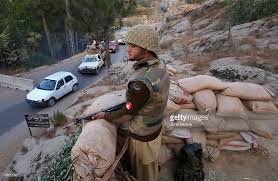 7. The Frontier Corps deployed on the Afghan border should be further divided into sectors, as terrain varies 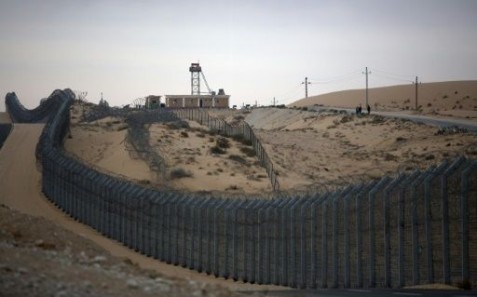 8. Our people have suffered far too much through external terrorism 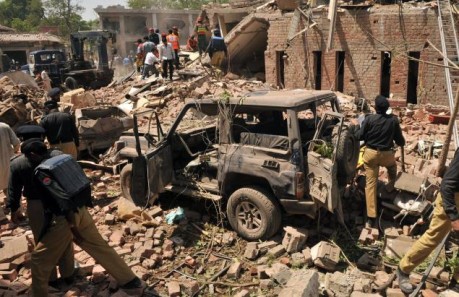 9. The budget of  sealing the Afghan border should come from the Pakistan Military’s budget 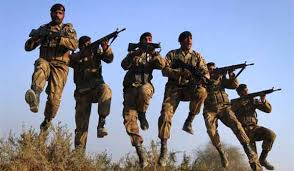 10. The open Afghan border has been a worry for Pakistan’s law and order, also affecting the economy 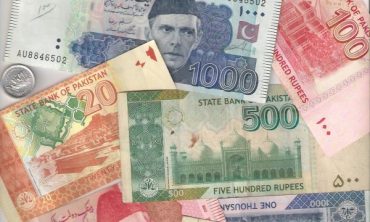 11. Another way is to send the Afghan refugees back to their country, take them back through proper Visa system

Do you agree with the proposition and sealing of Afghan border? If not, why so?

Also see: This Is What Pakistani Guys With Long Beards Go Through Everyday

Also see: The Changing Dynamics of The Islamic State; Is The ISIS Struggling?

6 Mental Disorders You Might Be Suffering From!
You Have Been Pronouncing Zara Wrong All This While!
To Top