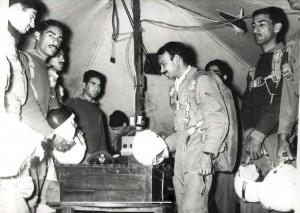 Pakistan Air Force played a major role in the 1965 War against India. Since the War escalated quickly from ground to air-strikes, the PAF responded to any and all kinds of attacks from IAF. All the Squadron Leaders, Flight Lieutenants, Flying Officers and Leading Aircraft Men showed immense courage and bravery, taking leadership and responding to whatever came their way. Want to know what actually happened during the War? Let’s take a glimpse with reference to the Pakistan Air Force. 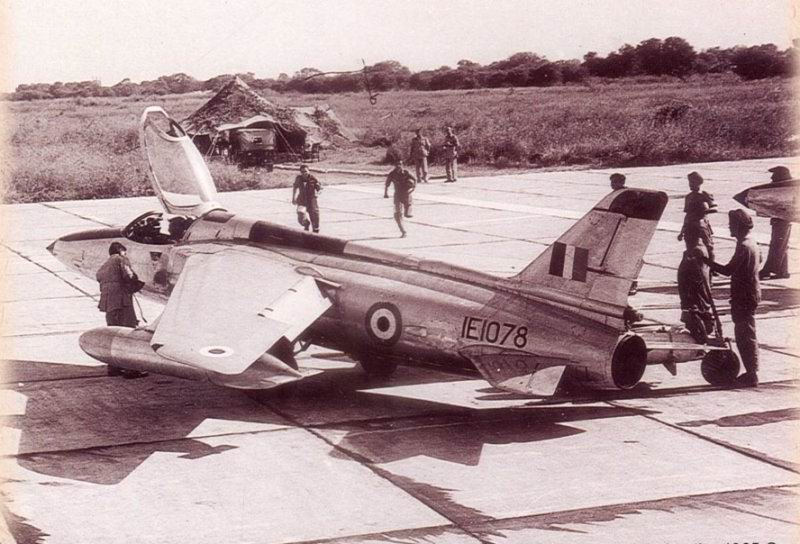 M.M Alam (in center) and other pilots of No.11 Squadron at operations room during the war. 11 Squadron flew a total of 227 sorties in seventeen days of the combat. 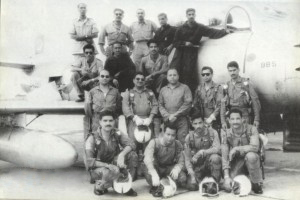 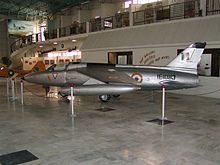 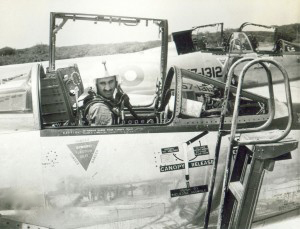 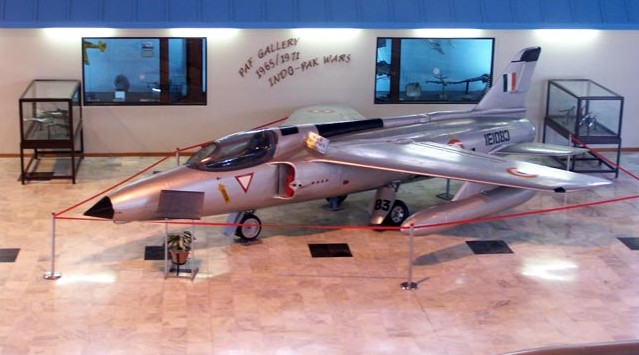 Wreckage of one of four Indian Vampire aircrafts, which were shot down 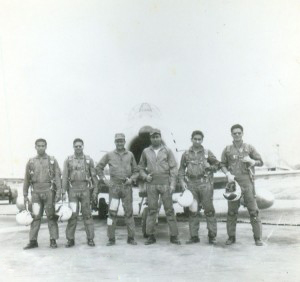 Pilots of No.19 Squadron with their Squadron commander Squadron Leader Sajjad Haider (center)

Also See: 11 Soldiers Who Gave Their Lives For Our Freedom