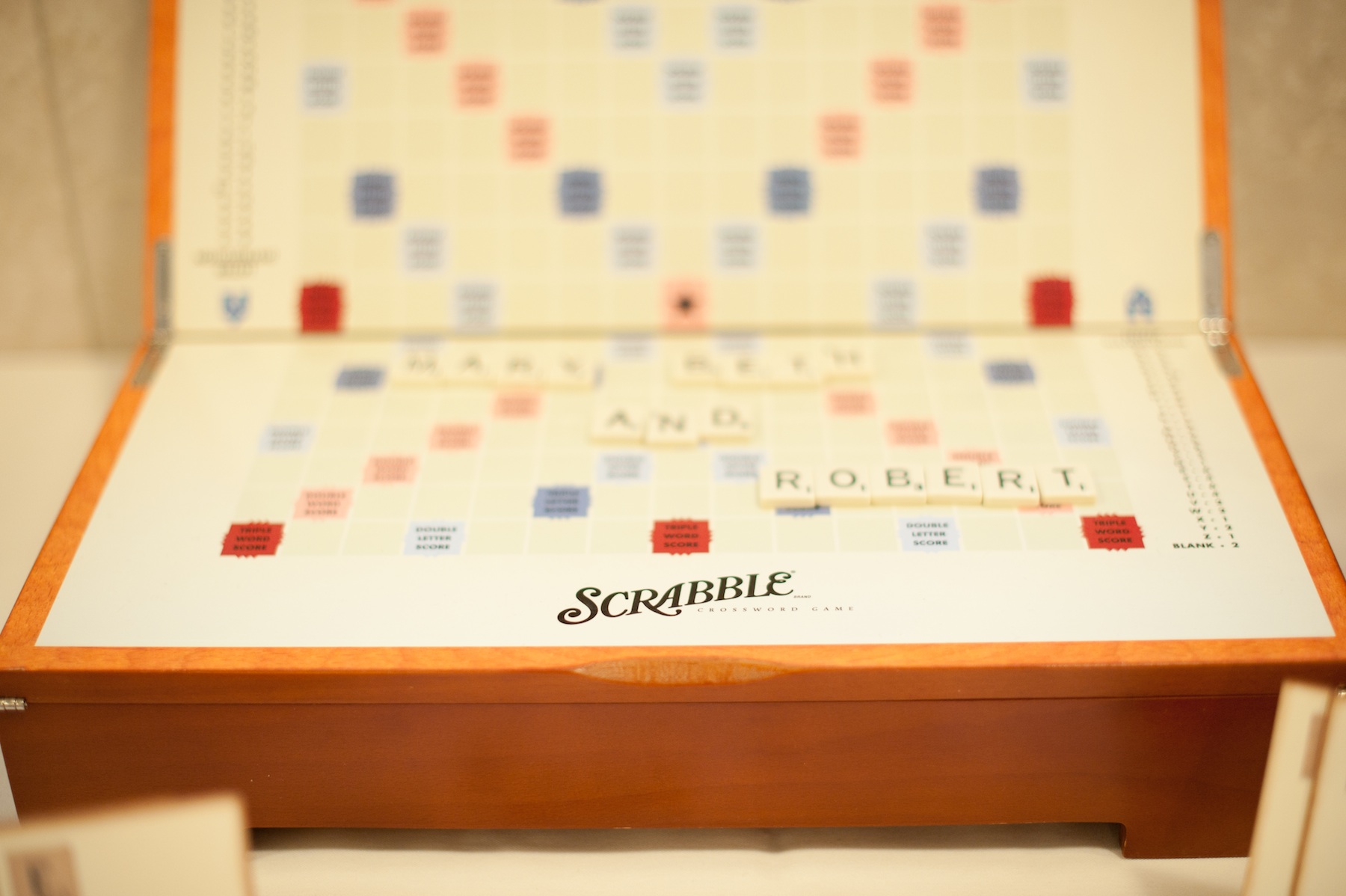 Scrabble: one of the most effective ways to amplify your cognitive abilities, has been helping players to master languages in an enjoyable manner. Where the game requires knowledge, strategy, and focus; people playing and participating in scrabble championships automatically have an edge over non-players.

1) The game was invented by an Architect!

Alfred Mosher Butts, during the period of his unemployment, designed the game by researching on the trending games of that era. The game was invented in 1938 & launched in 1949, and has been briefly amended since then. 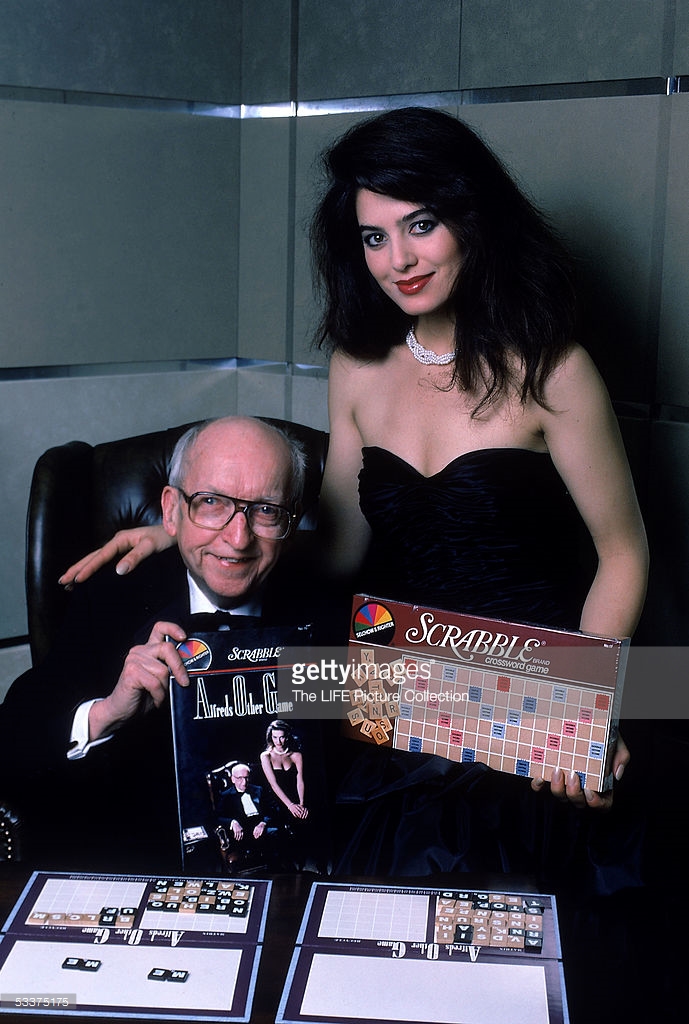 2) “Lexico” – The original name for scrabble.

From “Lexico” to “Criss-Cross Words “, a commercial name for the game was finally decided to be SCRABBLE. 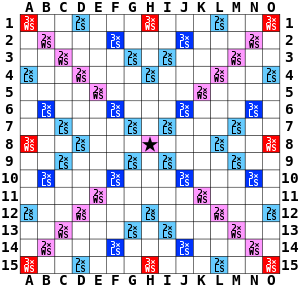 After the game was invented, it was rejected by all game manufacturers. It took almost 10 years, before James Brunot bought the rights of manufacturing the game. 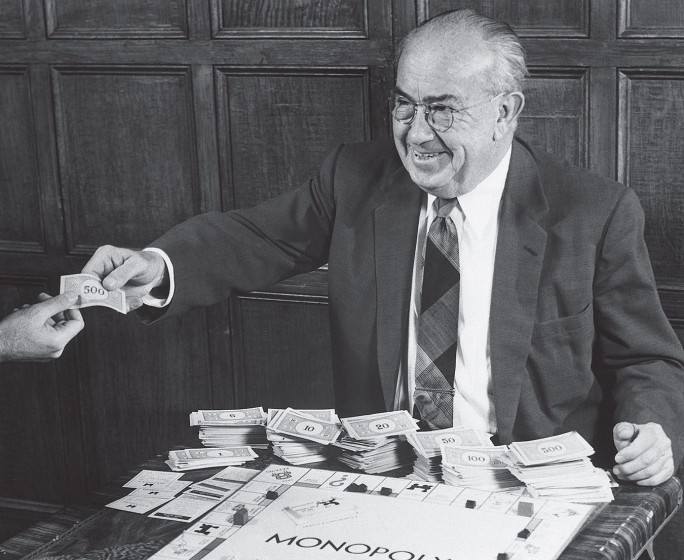 Since the time you started reading this article, approximately 30,000 games of scrabble has have been started. WOAH! So if on an average, 250 babies are born every minute (according to UNICEF), that means, people are more interested in this game, rather than having babies. Hmmmmmm.  Interesting! 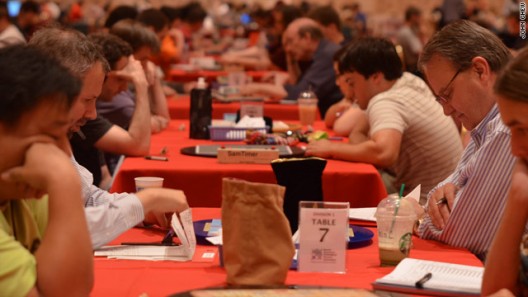 5) Something went wrong during the 1st World Championship

At the 1st World Championships in 1991 in London, there was a minor setback before play could get underway – there were no tiles to play with. *Applause* 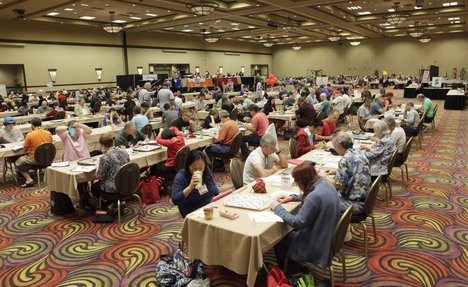 6) Pakistan Scrabble Association – Our very own official platform for Scrabblers!

PSA is the first and yet the only registered Scrabble club in Pakistan, having their registered office at Beach Luxury Hotel, M.T. Khan Road, Karachi.

They have been in existence for over two decades now. It all started in 1989 when the American Center Karachi organized the first Scrabble Championship, which proved to be the launching pad for PSA. Their president Mrs. Goshpi B. Avari is the driving force behind this organization. She gathered all the Scrabble lovers of Pakistan on one platform and threw open the gates of Beach Luxury Hotel which she owns.  PSA organizes about 10 tournaments every year including the National Championship, Inter School Championship, Inter Media tournament and Inter Firms Tournament to name a few. 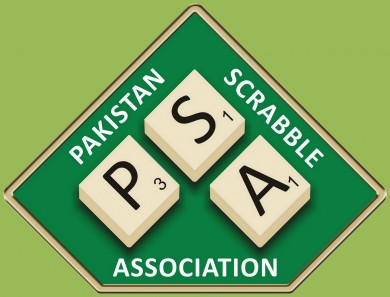 … And they say Pakistan is an underdeveloped 3rd World country? Phuff!

If all the Scrabble tiles ever produced were placed end to end, they can cover the whole world 8 TIMES! Woah! That’s a lot of tiles! 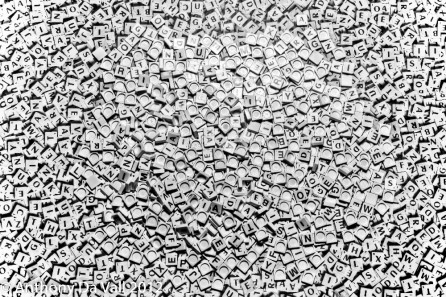 When you are stuck, use these 2 letter words. Helps you get through tight spots! 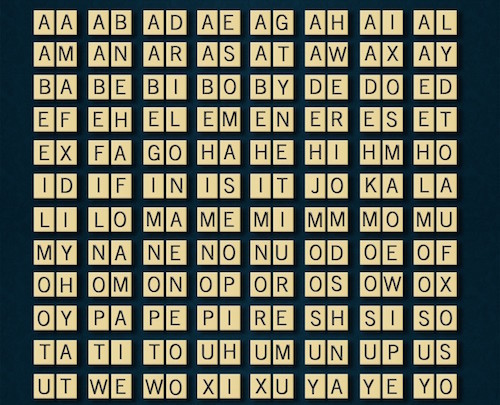 9) To celebrate scrabbles & Prince Charles 60th Birthday in 2008, this portrait was made. 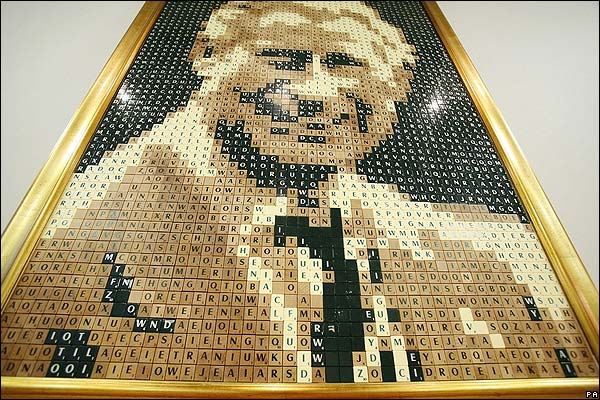 Like one of the writers at Positively Present wrote, the game teaches you: patience pays off, a good defense can beat a good offense, Luck is a major factor in life, make the most of what you have right now, and don’t be afraid to make a risky move. 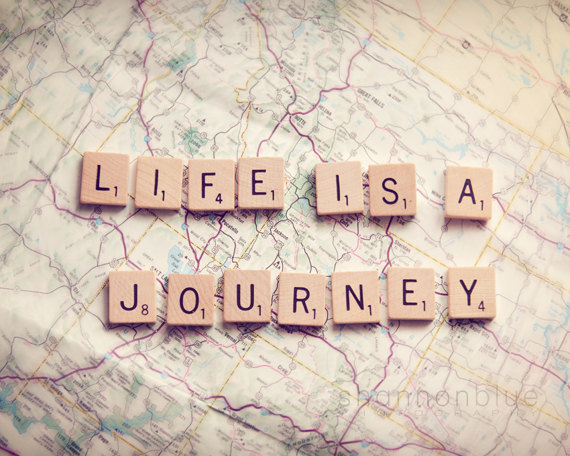 There are around a million missing tiles, and thousands of burnt boards, since the time of Scrabble’s inception. Secretly, they have united and made an alliance, known as the DARK SCRABBLE. Soon, they will take over the game of scrabble as we know it. *Sigh. Jk! 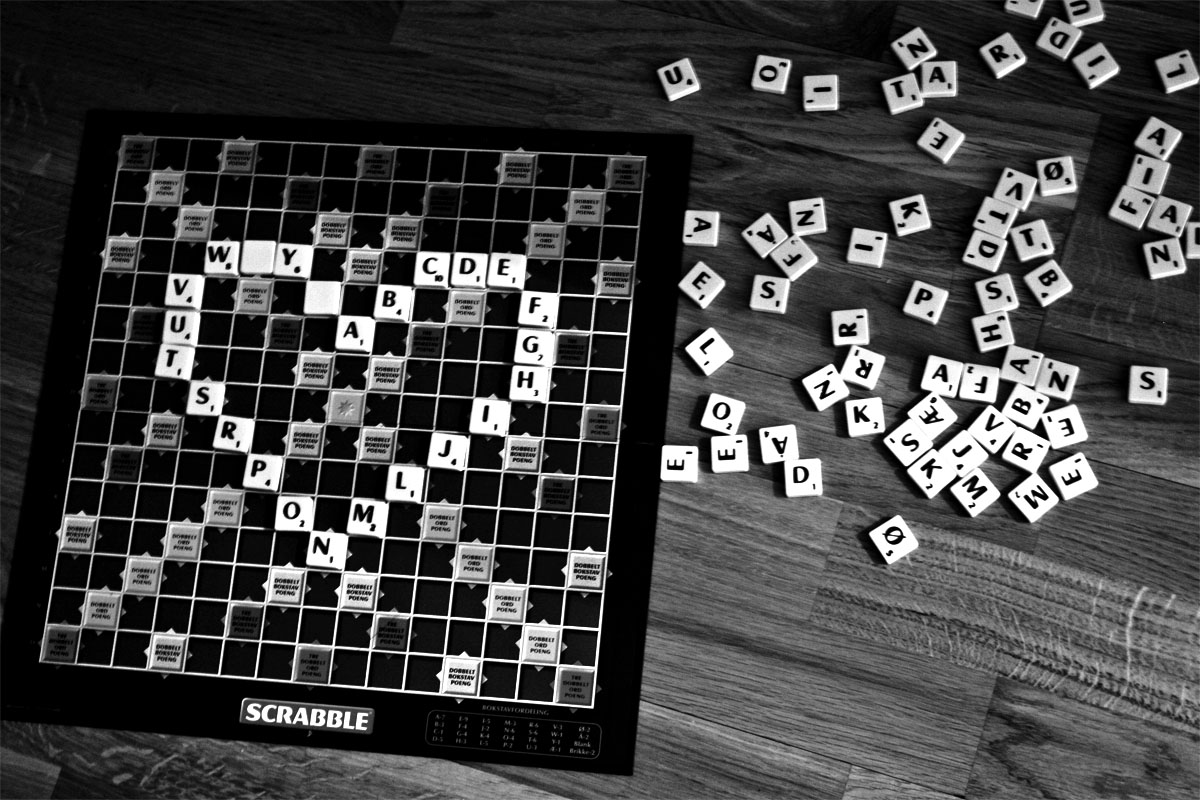