The cat is finally out of the bag – Waqar Younis’ harsh sentenced report was leaked by the PCB, in which, the Pakistan head coach had revealed some extremely shocking notions that were the cause of Pakistan’s failure in the Asia Cup and World Twenty-20 Championship.

Since then, the PCB has leaked the report and Waqar Younis hasn’t taken it too kindly. Further revealing the lobbying in the PCB by Najam Sethi and Chairman Shaharyar Khan. However, here are some key-points from the report that you need to know.

1. Waqar did not have any say in the selection process of the team ahead of the World-T20 Championship 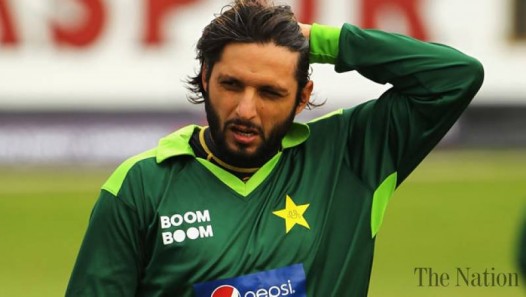 3. Umar Akmal had a severe attitude problem, he abandoned his fitness process and took a flight to the Caribbean Premier League without notifying anyone

4. Waqar mentioned that he had asked the Board to scrutinize Shahid Afridi’s partaking in the team, as he was not performing with the bat, ball or in terms of captaincy 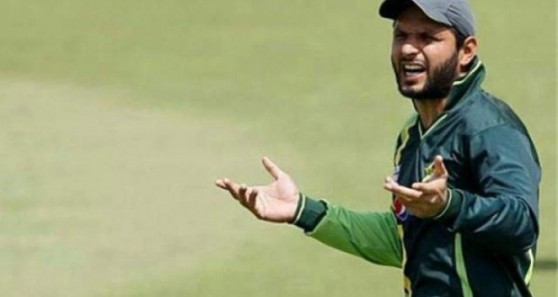 5. The players, instead of taking the PSL as an opportunity to train, took it more in the lines of a holiday 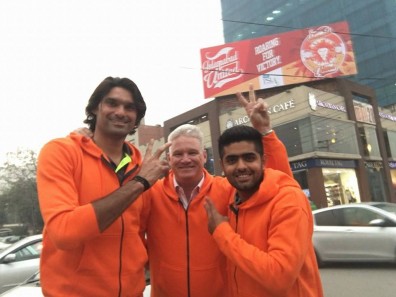 6. The team arrived at the Asia Cup, looking tired, unfit and fatigued due to less training 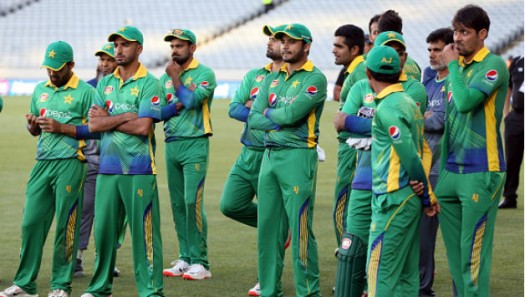 7. Mohammad Nawaz, the catch from PSL, should not have been given an opportunity in a tournament as big as the Asia Cup – it destroyed his confidence 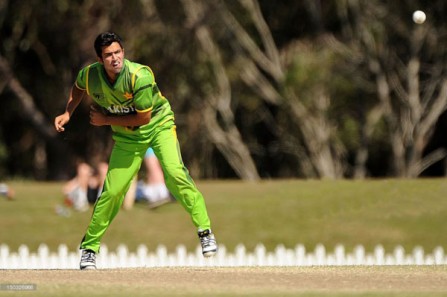 8. Waqar said that Ahmed Shehzad shouldn’t have been called into the squad ahead of  Khurram Manzoor, who deserved the chance 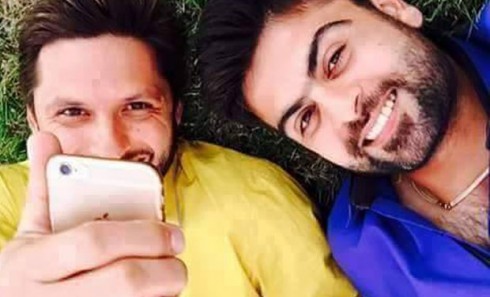 9. He questioned if the selection criteria of the team was being supported by local media and fan support – instead of performances 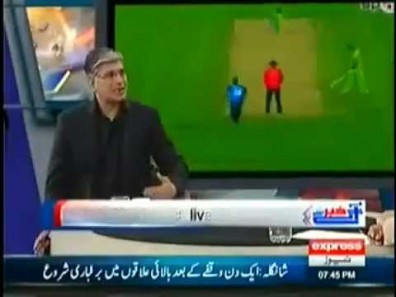 11. Moin Khan used to take specific boys out late nights at the tour – getting them free gifts – undermining Waqar’s authority 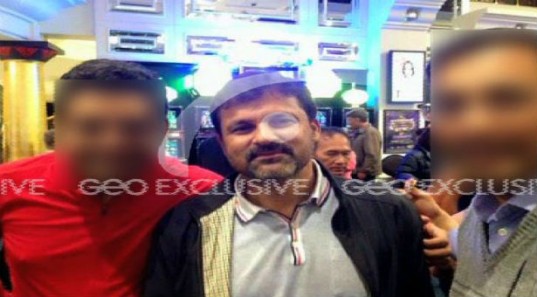 What do you think? Is Waqar Younis right in his judgement? Or is he trying to shift the blame on the team and making a sweet escape. Share your views.