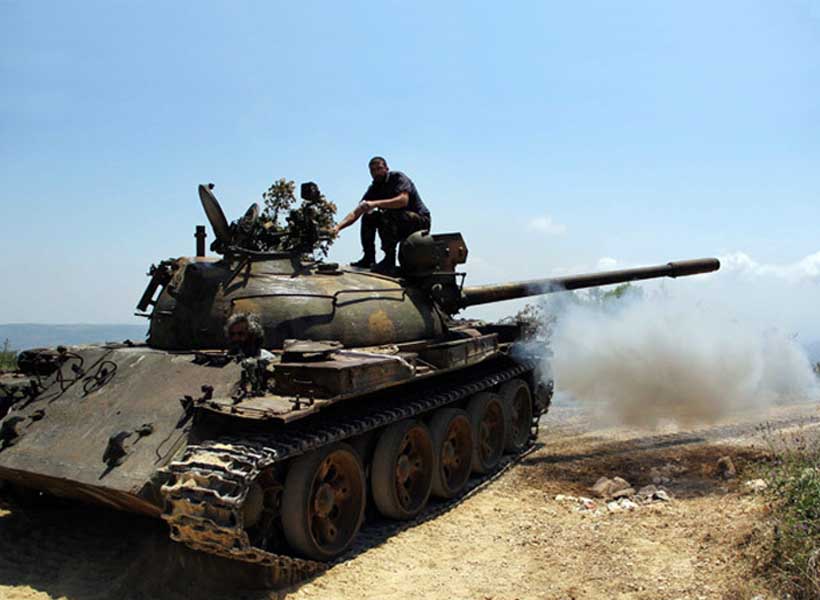 An entire 1,000-strong rebel brigade based in Syriaâ€™s Idlib province has reportedly defected to the Islamic State group, raising new questions as to whether other factions will rally behind the militant force that has swept through Iraqâ€™s west.

The Dawud Brigade, which was based in Sarmin and fell under the umbrella of the anti-government Sham Army, arrived in the northeastern city of Raqqa last weekend, the main headquarters for the Islamic State (IS) â€“ previously known as the Islamic State of Iraq and Syria (ISIS/ISIL).

â€œFrankly speaking, people in the countryside of Idlib are in a real panic about the advancement of the Islamic State,â€ said Shahin.

According to the journalist, who is familiar with the dynamics between pro-Western Syrian rebels and more radical Islamist elements, the decision by the brigade to formally align itself with the Islamic State was â€œonly a change in uniform,â€ suggesting that groups already sympathetic could well identify themselves and also head for its Raqqa headquarters.

Meanwhile there have been reports on Monday that several rebel factions affiliated with the FSA have pledged allegiance to the IS in the border town of al-Bukamal in eastern Syria. Sources and eyewitnesses told Zaman Alwasl newspaper that brigades of Ahl Al Athar, Ibin al-Qa’im, and Aisha have joined the IS. 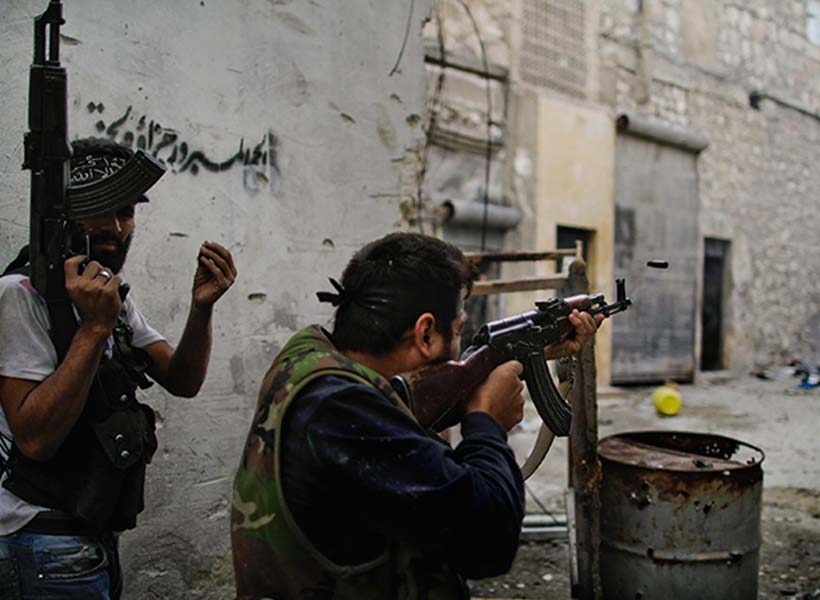 The reports of the defections come as the Obama administration ratchets up efforts to arm the Free Syrian Army. Last month the White House asked Congress for half-a-billion dollars in aid to go towards the opposition fighters.

Having already declared a â€œcaliphate,â€ IS is said to be planning to fuse its controlled territories in Syria with those it has claimed in Iraq, eliminating the border and securing oil and gas interests in the process. The groupâ€™s leader, Abu Bakr al-Baghdadi, has called on Muslims throughout the world to travel and join the Islamic caliphate.

Despite territorial gains in Syria, IS does not appear to have gained much support from Syrian citizens â€“ just four percent of those recently polled believe the Islamic insurgents represent their interests.

The situation in Iraq, however, may be decisively different. There, the group has preyed upon the sectarian rift between Sunni and Shia Muslims in the country, and has been joined by seasoned members of the former Baath ruling party. 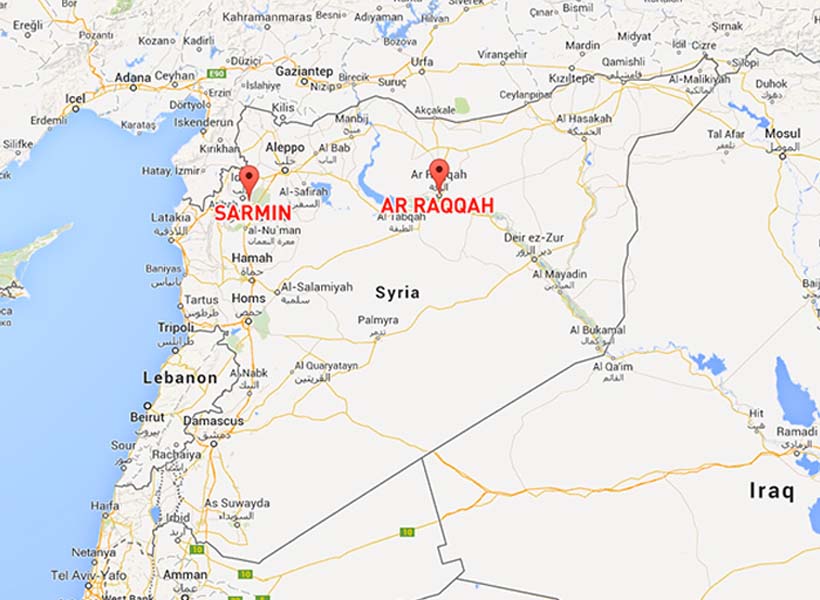 Mehwish Hayat Does Her First Item Number in Na Maloom Afraad – This First Look Will Blow Your Mind.
1,685 died in targeted killings since start of Karachi operation
To Top