A Must Watch: 100 Years of Hijab Fashion in Under a Minute! 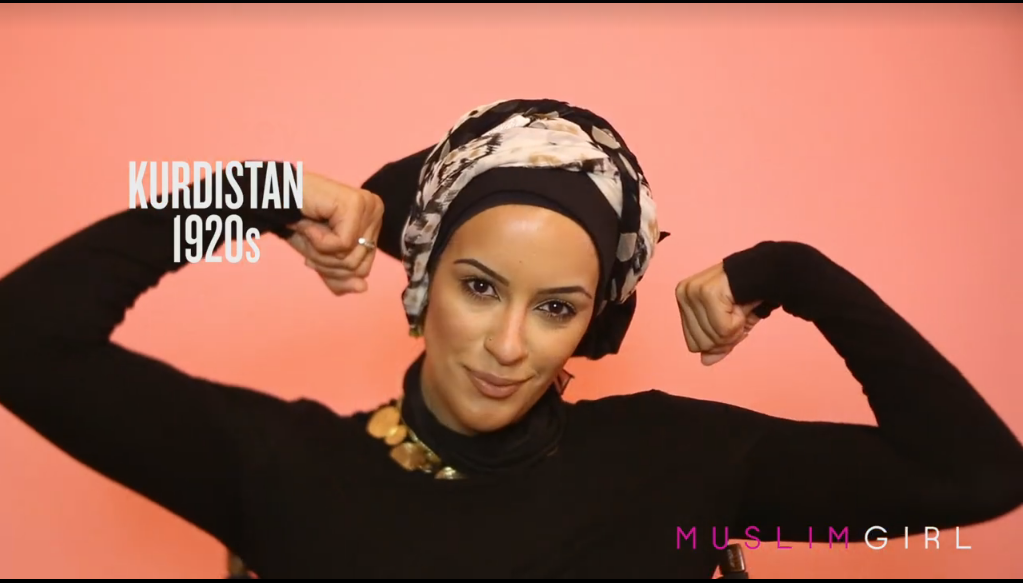 As of recent trends, in learning more about the world’s past and culture, a cool way to look back into history’s styles and fashionable choices is by glancing over the extremely chic 100 years of fashion in 1 minute videos. 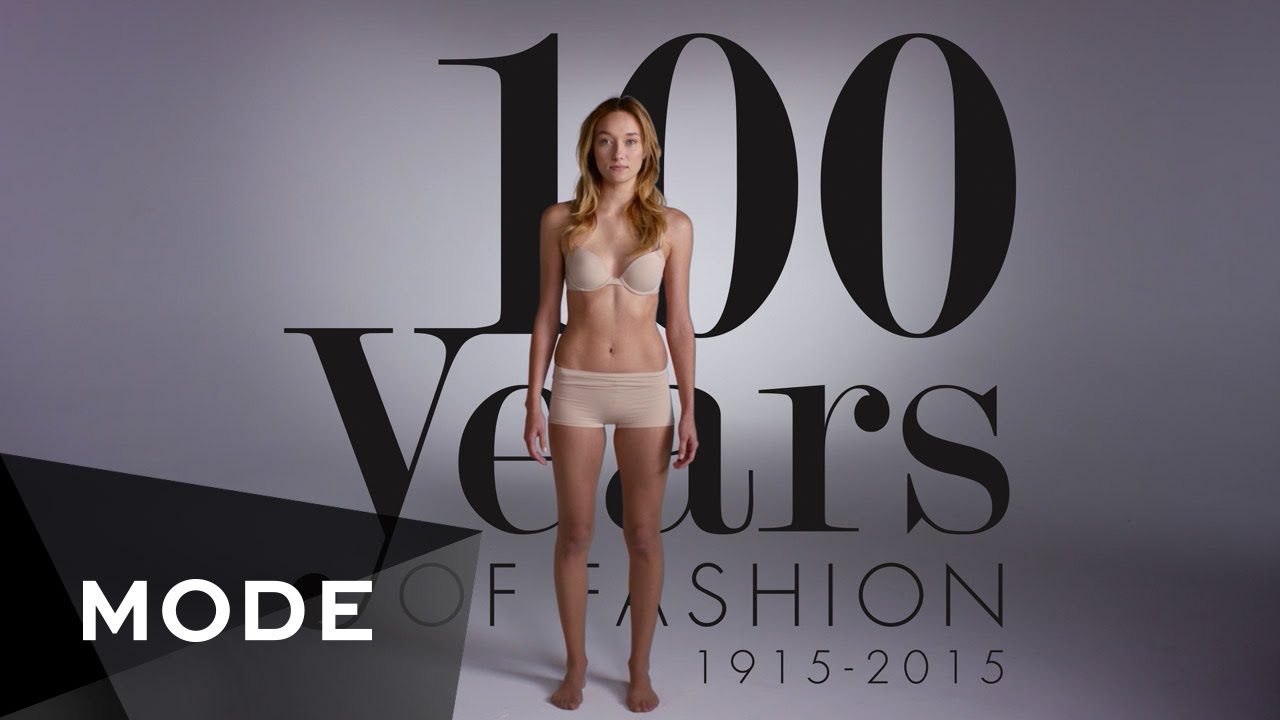 The videos showcase the better part of trends from all around the world in under a minute, mostly the ones that stuck hard and fast, and were extremely popular when they hit. They’ve had videos for fashion in different ethnic groups, hairstyles and make-up trends that hit worldwide. 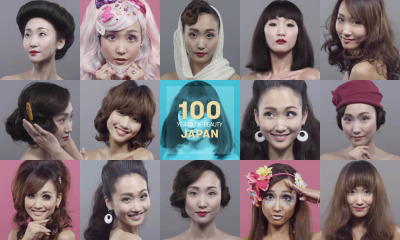 However, one of the biggest fashion trends the videos seemed to have missed out on, is the oldest one so far – the hijab!

Covering one’s head is not only extremely prevalent in Islamic norm, it is something thousands of women from different parts and times of the world did. Missing out on one of the greatest (and stylish!) trends of our time is like skipping certain cultures’ political, religious and fashion statements altogether!

That, is where MuslimGirl comes in!

In an incredibly cool video, the site MuslimGirl, showcased a 100 years of head covering trends in just under a minute.

The fast paced and fun video doesn’t skimp out on the details, adorning the model wearing the hijab with appropriate accessories, transforming her to suit each time period and culture! 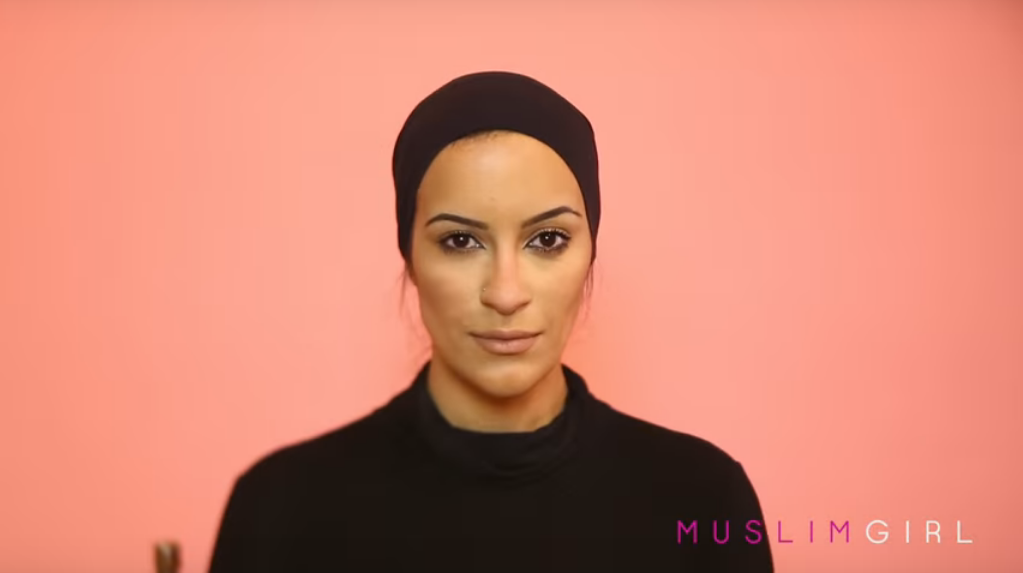 We see the model transform into a different person from each of the many phenomenal styles!

from a grade-a badass from Algeria

To a strong, stylish woman from kurdistan

And even including the everyday kick-ass Pakistani!

MuslimGirl aims to bridge the gap between misunderstandings of non-Muslims, and Muslims alike. Their blogs are all about open and honest dialogue, from tackling the day-to-day problems of the young modern woman, to hosting infer-faith discussion to defeat growing stereotypes.

“We’re normalizing the word “Muslim” for both Muslims and non-Muslims alike. MuslimGirl.net was launched from the bedroom of a high school girl that was fed up with the misleading misconceptions surrounding Islam — the way the news coverage and media outlets kept skewing the image of Muslims into a nasty one; the mistrust, racism, and flat-out hatred that the inaccuracies flamed; the muting of young Muslim voices from mainstream society; and the resulting disillusionment that young Muslims suffer about their religion in the tornado of it all.

We at MuslimGirl are taking back the narrative. We use our own voices to speak up for ourselves. We are raising the place of Muslim women in mainstream society. We are drawing awareness to the Qur’an’s message of gender equality and Islam’s principle of peace. We are paving the way towards a world in which every woman can raise her head without fear of being attacked for her gender or beliefs.”

The video is just one in the series of videos MuslimGirl is planning on making. We hope they and other forums continue to make such incredible waves in progress, and wish them all the best!

Types Of People Who Should Always Stay Away From Geminis!
Pakistanis Hit Back Council of Islamic Ideology’s Bill With Hilarious Tweets!
To Top