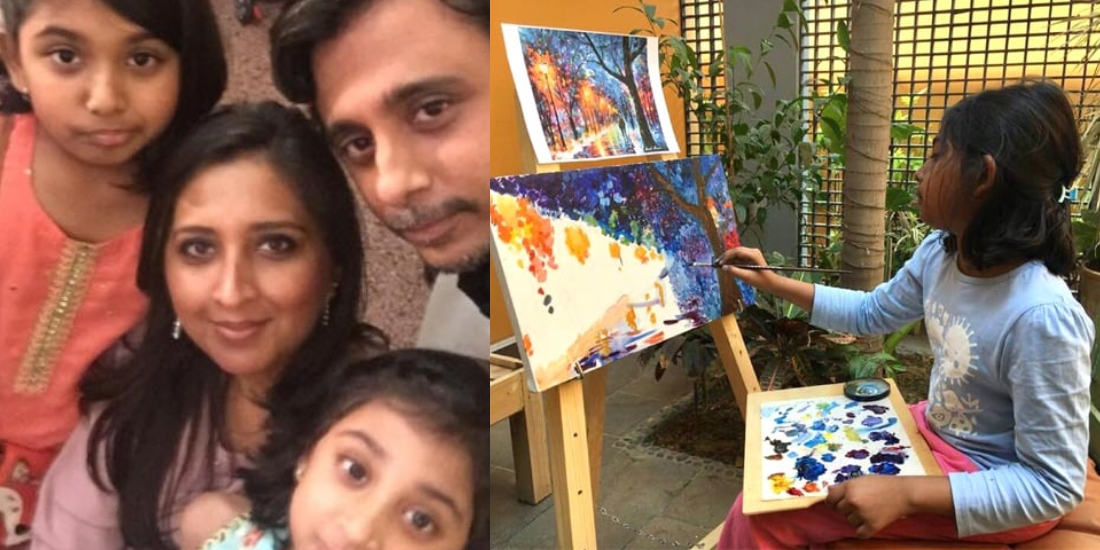 Something soul-shattering happened last month, just a day before Naya Pakistan was to emerge. A little girl lost her life and nobody in their power could do anything. Rather as stated by the little girl’s mother, “Everyone in their power made sure that our daughter would not make it back home…”

Amal Qureshi, 10-years-old was shot dead on Karachi’s busiest road. Beenish Qureshi, Amal’s mother who’s a filmmaker decided to voice the incident and wrote it down. It was only then, a vast majority of Pakistan got to know what actually happened on the night of 13th August 2018.

Beenish and Umer; decided to take their two daughter’s to their first ever concert, Anaya, 6-year-old and Amal, 10-year-old were all too excited about it. It was only then when the parents thought to take a shorter route and moved to Korangi road. The car stopped at the signal followed by a knock on Umer’s window. The mugger looted Umer’s phone and Beenish’s handbag after which, they were calming the kids and moved the car.

What the parents have to say about the tragic incident on the night of 13th August. #JusticeforAmal #AmalUmer

Posted by Justice for Amal Umer on Monday, September 17, 2018

Just when the car started moving, they heard a few gunshots and one of them hit the windshield. When the parents looked back to check on their girls, 6-year-old Anaya was hugging her father’s seat and Amal, who was holding her mother’s phone, was lying in the back seat when her mother jolted her to see if she’s okay; only to realize that her daughter has been shot.

Amal was shot in her head and was still breathing. They rushed her to the nearest hospital which happens to be NMC and their they intubated her along with Ambu bag; after which the hospital asked the parents to move Amal to another hospital since they can’t do anything.

The kid died in pain, and it pained her parents who were helpless by the circumstances 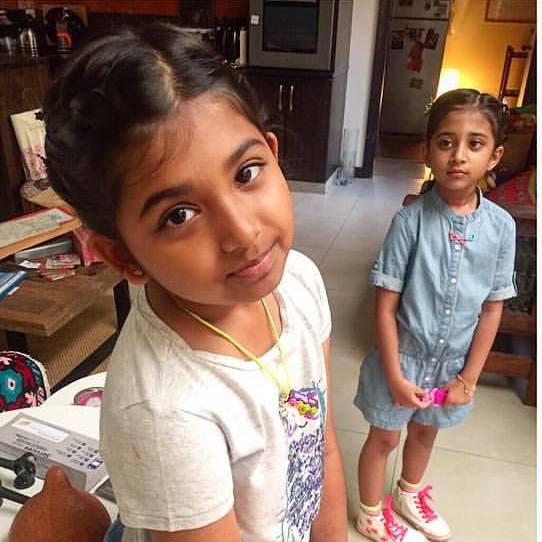 After a constant fight with the hospital, for giving them assistance to handle the little girl’s critical condition while trying to arrange another ambulance from other hospitals, the parents were confused as what to do and it was 13th August. The city was lit and celebrating, roads were crowded. They couldn’t get any ambulance from any hospital and it was the last time Beenish went into the emergency room to see her daughter take her last breath!

The bullet that actually was mistaken by parents; who thought it was by the muggers who robbed them was not really by them. The robber was killed too, then why would the robber aim at the victim’s car?! The bullet was hit by the police, who cross-fired on the busiest roads of Karachi; which resulted to be the worse of protection police could ever give.

When the whole country was celebrating, Amal was battling with life.

While the rest of the country celebrated 14th August, friends of mine lost their daughter to the stray bullet of a policeman in a botched mugging. Please read & share. #justiceforamalumer https://t.co/GF31GMv9Ej

The pain is indeed unbearable

Imagine taking your 10 & 6yr old daughters out to see ‘14th August ki lights’. Imagine getting mugged at gun point. Imagine complying to ensure your family’s safety. Then imagine your 10yr getting shot & killed by the police! https://t.co/TpMri1ETNi #AmalUmer #JusticeForAmalUmer

Nothing can cure the pain and sufferings of Amal's parents but please meet them and look into this so this never happens again to anyone. @ArifAlvi @ImranIsmailPTI

How the system failed us https://t.co/SOwV4ems70

Worst nightmare for a parent. Umer and Beenish's story is a tragic example of the failures within the system and the immediate need for reform.
Rip little Amal. You are in a better place and you are dearly missed. #JusticeforAmalUmer https://t.co/SNHGKyGnDd

Maybe this could knock some sense into the medical institutes

We need to start a petition and ensure that ALL MEDICAL INSTITUTES whether public or pvt, take in childrens emergency cases regardless of their nature. This child cud have been saved. THIS WAS CRIMINAL AND AGAINST THE ETHOS OF MEDICINE ITSELF.#AmalUmer #JusticeforAmalUmer

May no parent has to see this day

"That night, the security and health departments did everything in their power to make sure our child would not make it back home again".#JusticeForAmalUmer@PresOfPakistanhttps://t.co/EwHRSlQKs6

While the parents were put on the phone with the Aman Foundation to arrange ambulance, they denied the ambulance because they needed the confirmation of bed in some hospital prior to sending the ambulance.

Aman Foundation’s apology would not do much recovery now. Alas!

Sorry @Aman_Foundation I can't buy this. What is the purpose of your first aid life saving ambulance if it can't reach the patient? Your protocols have wasted important minutes of an innocent life.
Somewhere you are responsible for taking her life. #justiceforAmalUmer https://t.co/0mLrbx8dtW

This indeed is the most sorrowful incident to ever happen. May the kids stay protected!