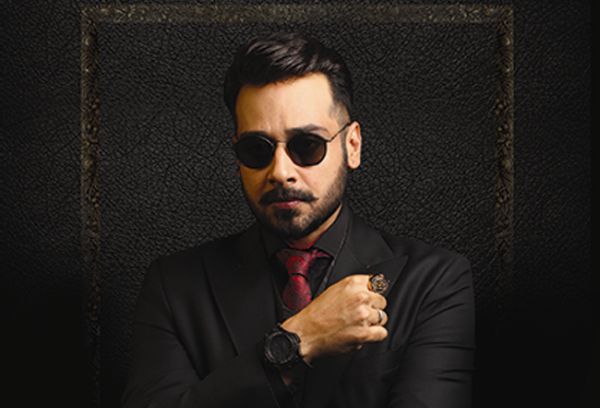 1. The one creepy guy found in abundance. Tharki

These guys can be found all over Pakistan. The are crazy for women. Any women.

2. The Guy who believes women belong in the kitchen

This guy is a strong believer in gender roles. They believe that a woman’s place is in the kitchen and that she’s the only one supposed to do all the house chores.

3. The X-Ray Man, who stares at you like he can see through your clothes

The taaru maarus. They’ll stare at you no matter what you’re wearing.

This guy could be you older brother for all that matters. He loves to keep an eye on where you’re going and who you’re meeting.

This guy has no guts to stand for what is right. He will never take a stand against what is wrong.

6. The Over Possessive Guy

This guy has no sense of style whatsoever. He wears tacky clothes and thinks bathing in perfume will impress any girl. They’re the reason aliens won’t talk to  us.

This guy doesn’t earn a penny himself but has a luxurious lifestyle, all thanks to his rich dad. His ambition in life is to spend his dad’s money! ‘Yehi tou uer hai abba k paisey urraney ki!’ He believes.

9. The Guy who replies to your texts after eternity

No one is busy all the time. If he takes forever to reply, he probably takes you for granted. And admit it girls, this guy is the most hated one.

This boy found took out your number from a mutual friend’s cellphone and now won’t stop texting you. He’ll call you 7 times in twenty minutes and his sole purpose will be to frandhip with you.