Even though Donald Trump, the Republican candidate for the United States Presidential Elections, claims to ‘cherishes’ women – his actions and words prove something totally contradictory. Ever since Donald Trump has announced his participation in the presidential elections he has been the center of attention.

Donald Trump has over the years, criticized, degraded, and exploited women and their dignity with his derogatory remarks about the opposite sex.

Here are some instances when Donald Trump was extremely sexist and disrespectful towards women.

1. Women manipulate men with the way they look at them, it’s something they do with their eyes or other ‘body parts’ 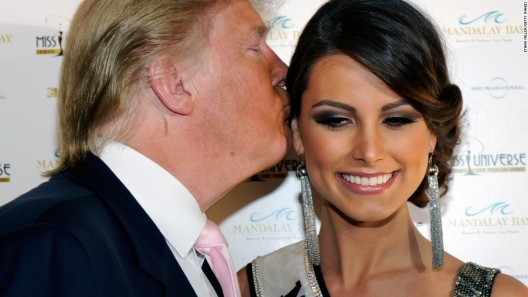 2. Women are easily pleased by materialistic items – they will only be interested in your money or property 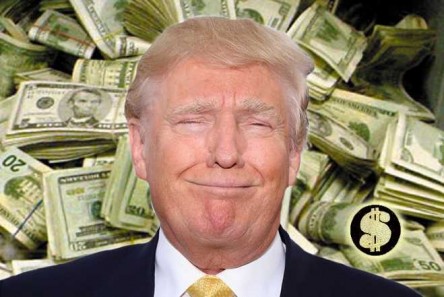 3. Sexual assault in the military is expected – nothing out of the ordinary 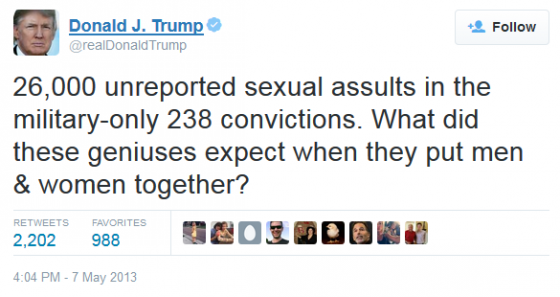 4. Bad press means nothing, as long as you have a ‘sexy’ girlfriend 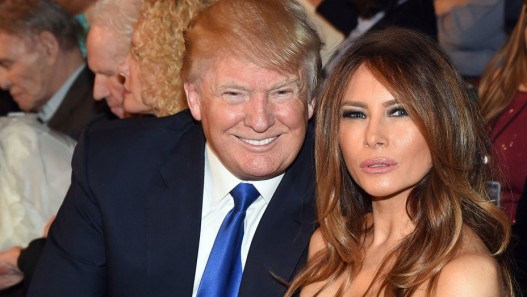 5. If women are to be journalists, they need to be exceptionally ‘hot’ 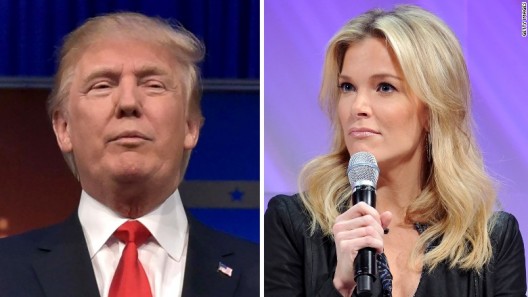 6. Pumping breastmilk is a ‘disgusting’ idea… 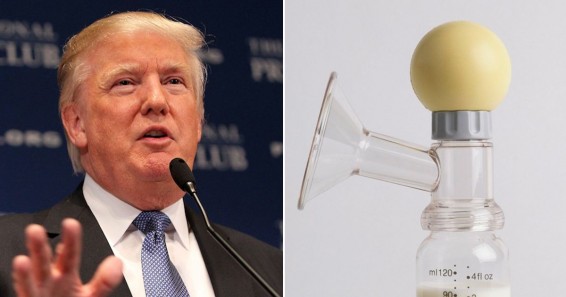 7. Giving your wife any assets of yours is a terrible mistake – one of his ex-wives said

later on that Trump used to ‘violate’ her 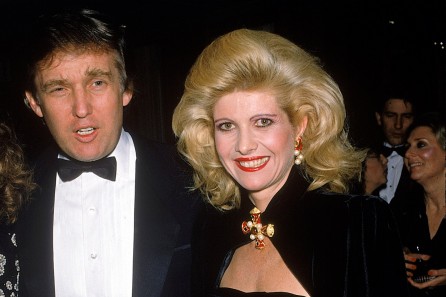 8. His favorite movie line is from Pulp-Fiction, when Sam says: “tell that bitch to be cool!”

9. That one time when Donald Trump was offended by a journalist and he said she had an ‘ugly face’ 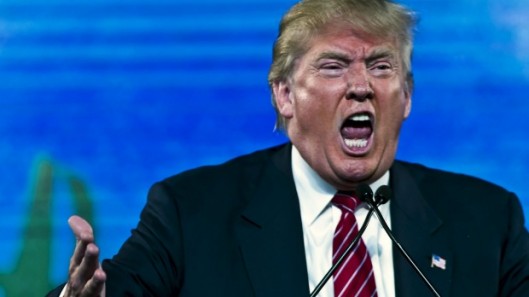 10. Every woman who has been on his show “The Apprentice”, were all super ‘into him’ 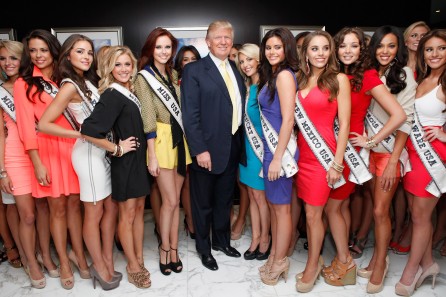 Is America actually going to vote for this misogynist ogre as their countries leading statesmen? One wonders, if money is truly everything in the world, or is tolerance equally important? Let’s just hope, Donald Trump does NOT become America’s next president.