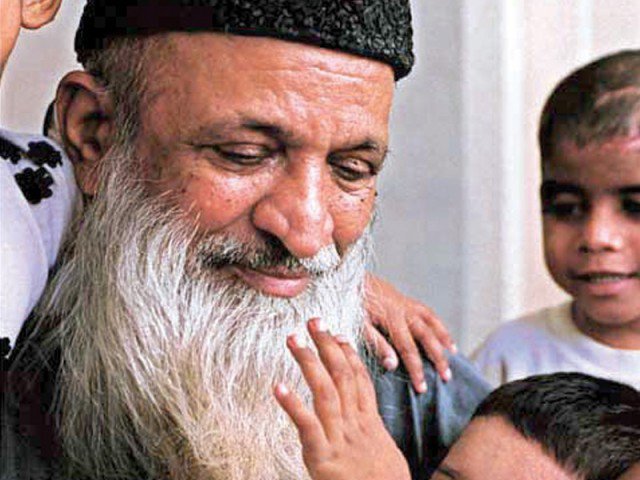 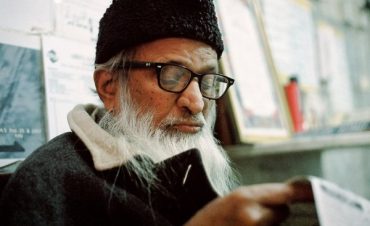 Abdul Sattar Edhi was born in Bantva, Gujarat, (British India) in 1928. He then migrated to Pakistan after partition. In Gujarati “Edhi” means lazy. Bantva is a small village near Junagadh in Gujarat. Once there was a village named Edhi Mohalla, but it disappeared over time. The tribe was vigilant, committed to hard work, and infused with a spirit of humanitarianism. 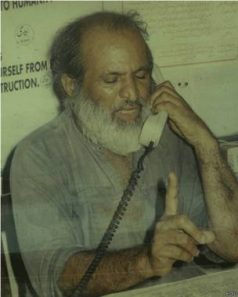 He initially worked as a pedlar and later became a commission agent selling cloth in the wholesale market in Karachi. From his savings, he bought a shop of 8 square feet in Mithadar. 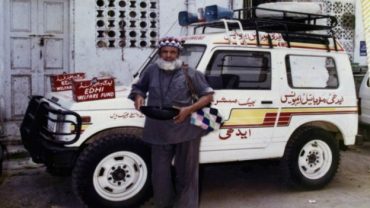 Edhi stood on a street corner in Karachi and begged for money to buy an ambulance… the first ambulance for Edhi Foundation which owns 1800 ambulances running worldwide now, along with 28 rescue boats and 2 airplanes. 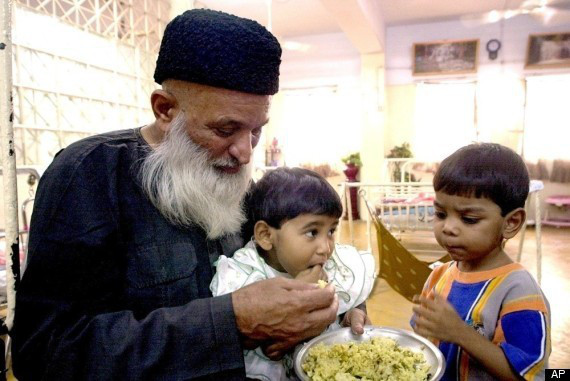 The residents of Edhi Home call him Nana and Baba mostly due to his love and affection. He was the father of orphans. More than 50,000 orphans were being homed by him in his orphanages 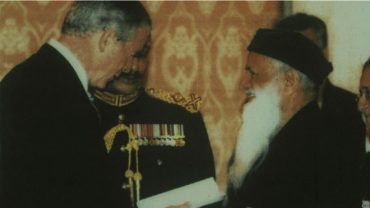 The Government of Pakistan awarded him Nishane e Imtiaz in 1989 in Islamabad, for promoting the cause of social welfare services in Pakistan. 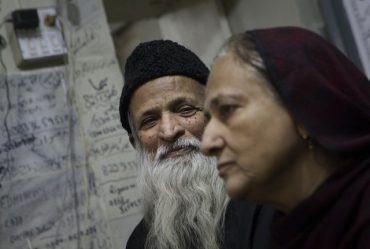 In 1965, during the days of Defence War, Bilquis Edhi joinrd the dispensary for midwifery course. When Edhi saw her work, he got inspired and wished to choose her as life partner. His possessions at that time were an old car and small dispensary. 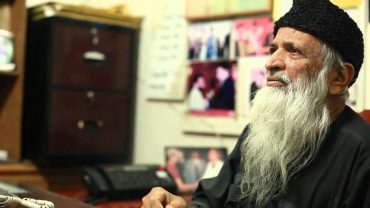 Edhi led simple and modest lifestyle. He lived in a windowless two room apartment, adjacent to the premises of Edhi Foundations’ Headquarter with his family. He owns two sets of shalwar kameez 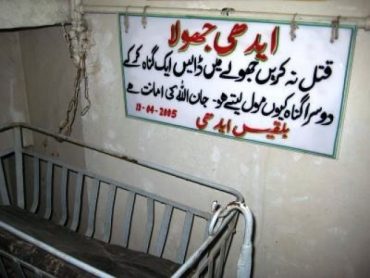 On the activity of placing cots (jhoola) for those children who were dump into the rubbish to hide the sin, the mullahs called him infidel. In reaction, he replied with smile “I will not go to paradise where these type of people go, I will go to heaven where the poor and miserable people live.”