10 Things You Should Start Telling Your Partner 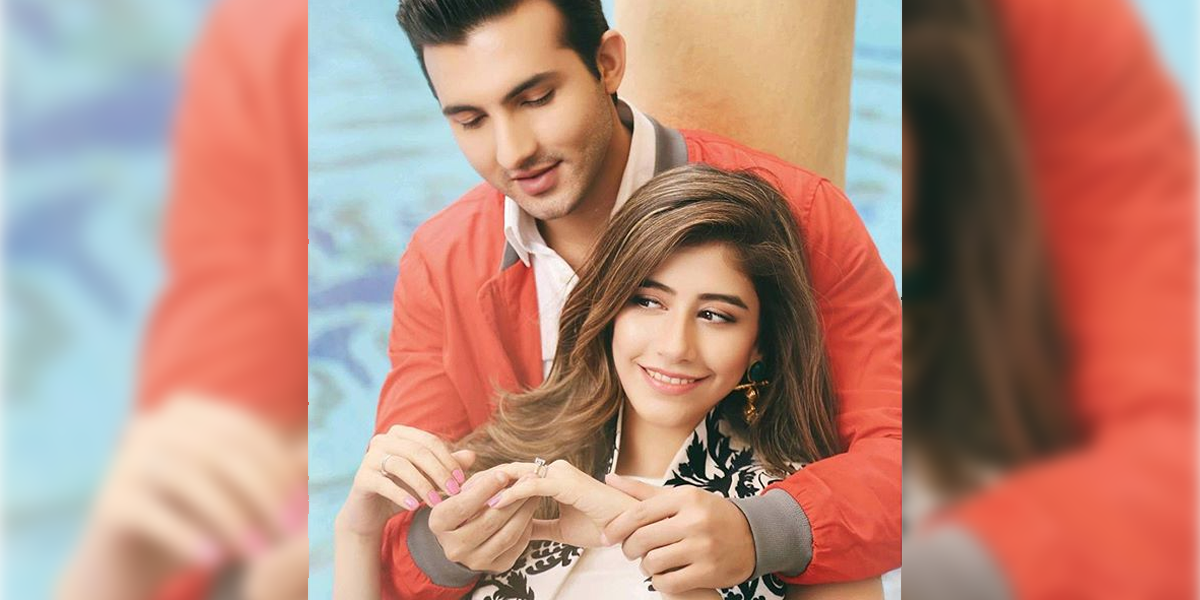 Relationships are complicated – we say something else, they take it as something else. What comes next is heartbreak and change in relationship status from “in love” to “its complicated” and sometimes, breakup. Instead of playing the “blame game”, start showing your partner what you really want from them.

Tell him exactly what you want and save yourself from heartbreaking fights.

Instead of leaving him to figure it out himself, tell him what’s upsetting you.

There are some things that you wish he wouldn’t do or you hope he would do them differently. Tell him about it upfront instead of getting upset every time he messes something.

It may sound wrong at first, but trust me, it’s better to tell him the truth rather than snapping at him when he tries to talk to you.

It’s so much better to tell him than to have a bad time by pushing yourself into something you don’t like.

At times you just want some time by yourself. You might be scared that this will hurt his feelings but you need your space too.

7. “I am not comfortable with you having a girl BFF”

Yes you trust him, but rather than acting like it’s no big deal, tell him that you are uncomfortable with the idea.

8. “Where is our relationship going?”

This can be quite a tricky question. Instead of second guessing, you should ask him outright if you both are on the same page.

Tell him if you aren’t completely happy in the relationship. Instead of leading him on and letting him believe everything is fine, you both need to face the real problems.

If there are some things he has done that broke your trust, let him know. He should be aware of how you no longer completely trust him and he needs to rebuild it.