10 Things That Made 2016 The Most Shocking Year Ever 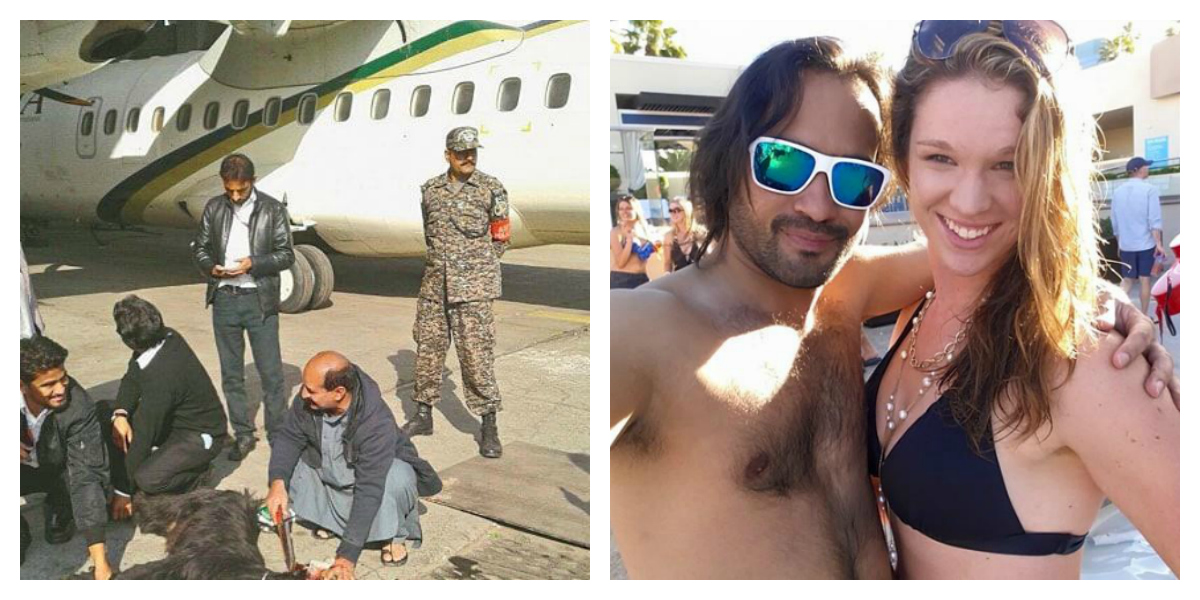 What a year. You will be hard-pressed to find someone who disagrees with the fact that 2016 has been the most eventful year we’ve seen in a long time.

From the most cringe-worthy video ever being released to advances in technology, countless things have happened. These are the 7 most unbelievable developments that were part of them.

Donald Trump (whom most Pakistanis only know because of his stint at WWE Raw) became the President despite being one of the most controversial candidates in the history of the US elections.

2. Pandas Are No Longer An Endangered Species

Yay! Pandas are no longer in danger of extinction. For the first time in many years, the population of pandas has finally reached a peak that is higher than that of an endangered species. Restores your faith in humanity, doesn’t it?

3. Waqar Zaka made the most cringeworthy video ever

Do you wanna know what Zapya is? If not, please watch the video above. Everything will explain itself.

4. PIA sacrificed a goat on the runway before takeoff

After the recent mishaps occurring with aircraft owned by the airlines, PIA decided to sacrifice a goat as sadqa in the middle of the runway. 10/10 for creativity, right?

5. Samsung launched a PLUS version of Pakistan’s Best Selling Smartphone of 2015 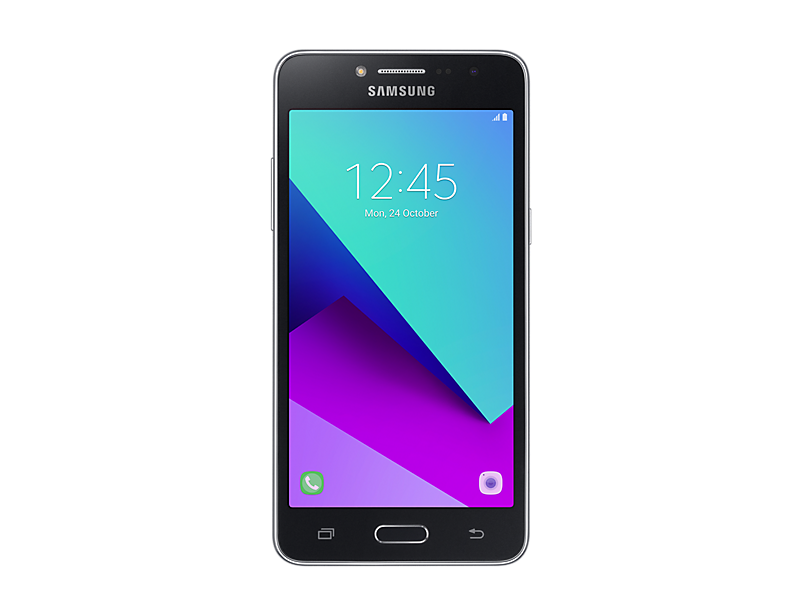 Thanks to advancement in technology, each new smartphone released by Samsung Mobile has upgraded features. One would expect that these added features would come along with an upgraded price tag as well.

However, you would be wrong. The Samsung Galaxy Grand Prime Plus (successor to the Galaxy Grand Prime) has upgraded components but doesn’t cause damage to your wallet. What could possibly be a bigger plus to your life than that?

A picture of Arshad Khan before and after fame hit him like a wrecking ball. For those of you who don’t know, Arshad was a plain old chai wala before a picture of him went viral and he was picked up by a modeling agency. Power couple Angelina Jolie and Brad Pitt broke hearts the world over when Jolie filed for divorce on Sept. 19, 2016. The couple had been together 12 years, though only married for two, and shared six children.

8. A man was kicked off his flight because he spoke in Arabic

American YouTuber Adam Salah was alleged kicked off his flight with Delta Airlines because he spoke in Arabic on the plane. You would never expect something like this in the year 2016.

9. Junaid Jamshed Passed Away In A Plane Crash 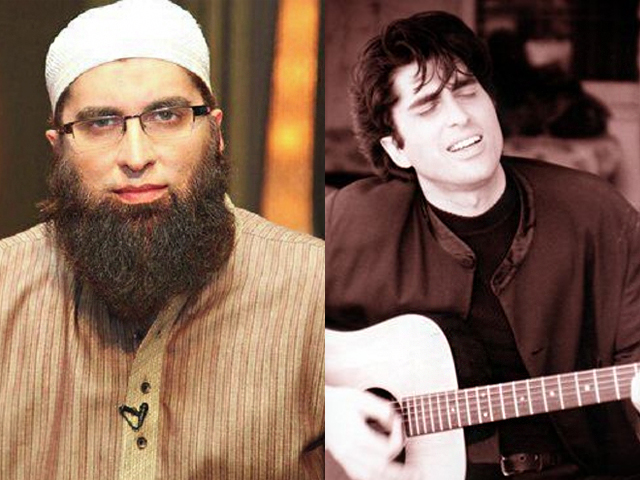 Singer-turned-preacher Junaid Jamshed died in a plane crash near Abbotabad along with some of his family members. May Allah grant them all peace in the afterlife. 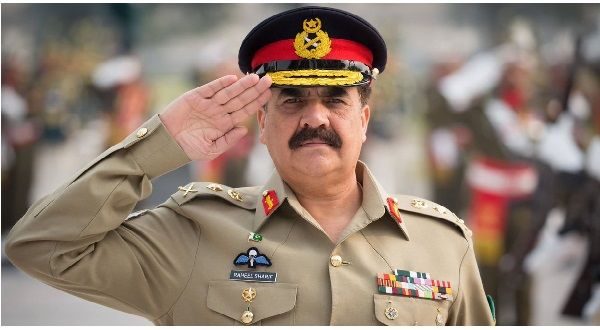 After three glorious years as Chief-of-Army-Staff, General Raheel Sharif finally went into retirement. Thank you, Raheel Sharif. We will never forget you!

Note*: This article has been prepared by Parhlo for Samsung Pakistan

سال 2016 میں ان کامیاب بہنوں کی کامیابی کا راز
8 Annoying Things Desi Husbands Do To Their Wives That Make No Sense At All!
To Top