10 Things Pakistani Men Believe Girls Do To Get Married 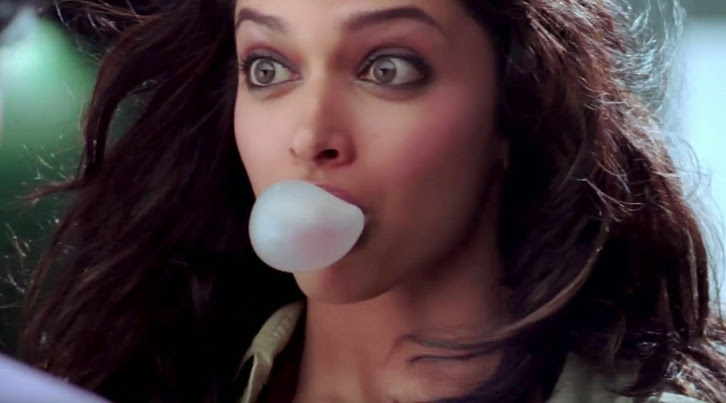 Finding the right guy is as difficult as finding the matching shade of lipsticks for your favorite dress.

Marriage is a fairytale for women – and for that fairytale to come true, we need a prince charming as well. Here’s how you can find your one:

Find a cool charming guy, tell him he is ‘More than just a friend’. Take his help with notes, exams, attendance and assignments, and also discuss your distorted love encounters with him. Please Girl don’t forget to make him your shoulder to cry on to cope with teenage hormonal phases, ask for random favors and delete his number once you are in university.

Feel neglected as all your other friends are having boys, break the shackles and seduce the friend-zoned guy to ask you out, even if he is not in your class. He should be able to fill the same gap which was left by the high school guy.

Use the university guy till the end of degree. Make him pay for your food, ask for presents, cling on to him emotionally when you are fearing to fail exams, act possessive, play the ‘More than just a friend’ card again, isolate him socially, take revenge from  all the girls you envy through him, and be proud of your triumph in front of other girls. (That’s how it is done, Bitches!)

Dump the Uni guy after a month or so. Start by ignoring him. When he asks questions, tell him you remain busy at work and then catch up with Game of Thrones. Push him to the wall, he will get furious and say something silly. Label him a Psychopath and break up. He has done his filler job nicely, now move on without being thankful.

Find a guy in office. Feed your ego well when he asks a mutual friend to hook you guys together. It doesn’t matter if he is already engaged. If he has money and a luxurious car, he is the right one for next year or so. Entice him towards you even more by glamorous make over, and make yourself irresistible for him. Now the front seat of his car and his wallet are all yours. Enjoy the rest of your fixed term contract at office in peace, and save your paychecks for future.

Make him attached so much that he is ready to break his engagement. Show him your love and make him feel special. Tell him he belongs to a family her parents would undoubtedly approve of. May be start feeling for him a little as well, after all, he has not been a bad catch so why not continue with him. But if His parents don’t agree, then feel the mini heartbreak. Get depressed on attending the weddings of your friends. Can you find a nice guy who would marry? No. Can you find a respectable guy to marry? No. What do you do? No good Proposals are coming along. Everyone else is getting married. Be sad and go into your shell for a while.

Start covering your head. No more glamour. Portray your chaste image. Change the working place. Bump into one of your Ex and tell him you are ‘changed’ and he should be careful about speaking stuff that would threaten her image in front of people because ‘I am a girl and I will not get any proposals’. Say JazakAllah, Alhmadulillah even when it is not required. Quote religious posts on social media. Start taking bath with milk every day.

Step 8: Time To Thanks Raheel Shareef

See the power of pure image. Let a serious guy invade the professional barrier and start giving him ‘shareefana’ vibes about marriage. The guy gets the feeling that you are the perfect marriage material and considers sending her family to your home. Mission accomplished.

Get up one morning to be told by your mother that there is a proposal of a rich family, the guy is an Engineer with loads in the bank, status and money, with no connection to your workplace where blasts from pasts coming onto the surface is always possibility. Say yes to this gentleman and friend-zone the serious nerdy-looking guy with a humble background, because getting favors at workplace would be required later and you can’t afford to lose a ‘friend’ there.

Remove the head scarf. Job is done. Keep your wedding date, place and person secret, because you have played along with too many sorry bunch of people, so be afraid of Karma. However, don’t forget to put up the status on Facebook saying ‘Alhamdolliillah, Starting a New Life’