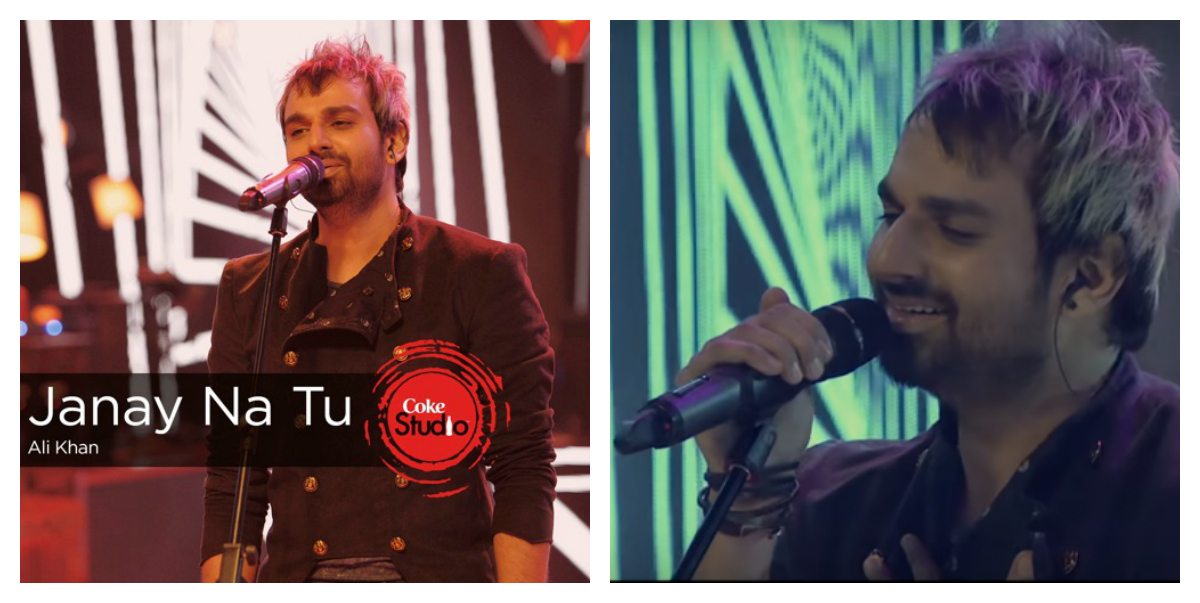 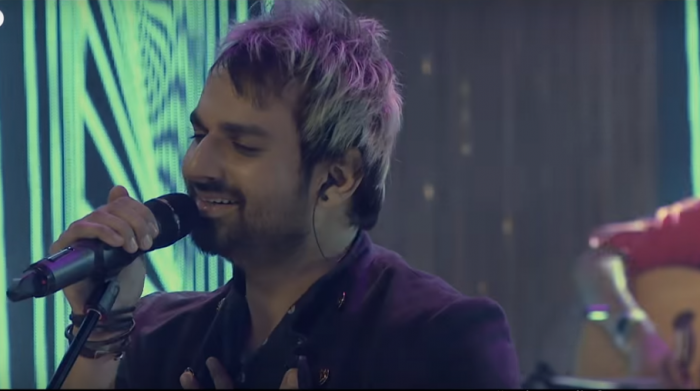 He’s Baloch. Well, looking at his name “Ali Khan” it seems like He’s a Pathan but Nope. His full name is Ali Khan Baloch.

He belongs to the District of Naushahro Feroze, the incredible interior Sindh. Surprised much?

I couldn’t help but wonder just how he managed to write his first song at the age of 14. Super talented I must say.

He holds a Bachelor degree in Media Science.

6. He Sang In English Too 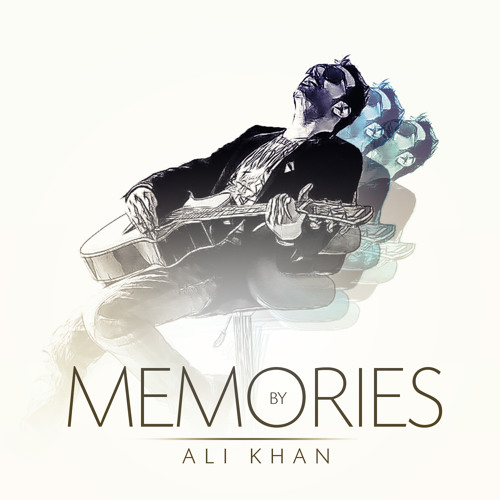 Ali Khan is single. Ladies, you see you still have a chance! *winks*

He’s a Libra, known for being easy going and peacemaker.

9. His New Album Is Coming Soon

Currently, Ali Khan is working on his album which will be released soon. *Fingers crossed*

10. Ali Knows The Secret Of Success 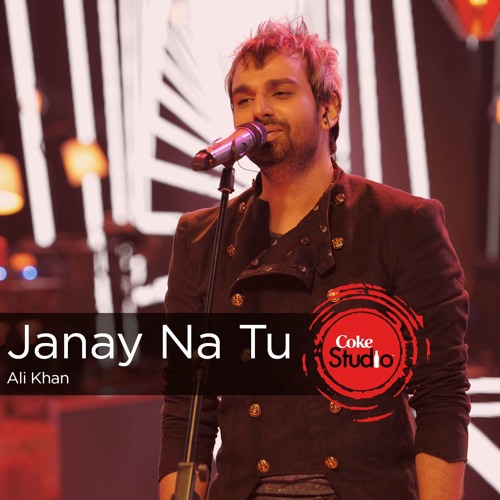 We asked Ali Khan to tell us how should one cope up with imperfect situations? He came up with a very insightful reply:

“I just want people to know that where there’s a will, there’s a way don’t lose hope and work really hard for what you want to achieve and you’ll get it. Believe in yourself and the world will be truly yours.

Nicolas Cage’s Next Movie Is Bringing Him To Pakistan And It Looks Glorious
This Fancy Hospital In Lahore Is Better Than Many Five-Star Hotels!
To Top