10 Stunning Images of Baltoro Glacier Pakistan As Viewed From A Drone! 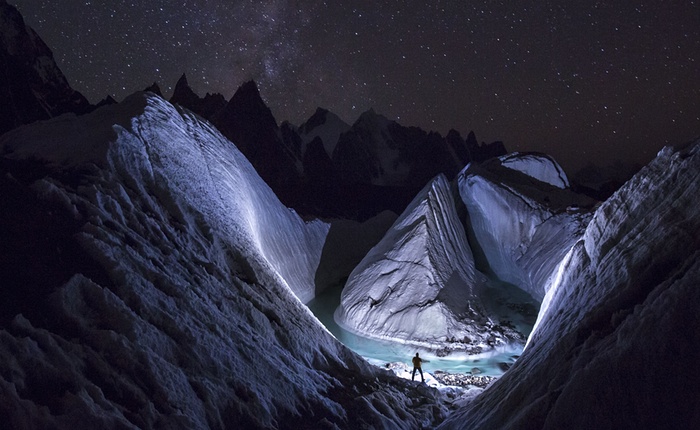 David Kaszlikowski, a Polish photographer took a number of mind-blowing photographs of Baltoro glacier (Karakoram, Pakistan) while on a film expedition. He sent drone on flights to scout the area surrounding Baltoro and Godwin-Austen glaciers. These glaciers are present near K2 which is the second highest mountain in the world. Some of the images are shared as below: 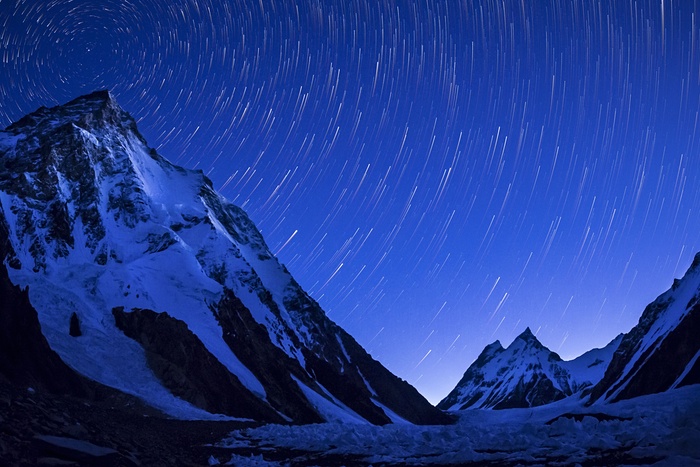 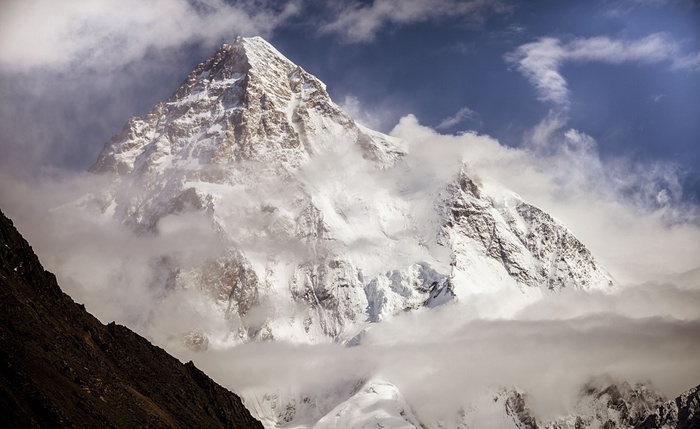 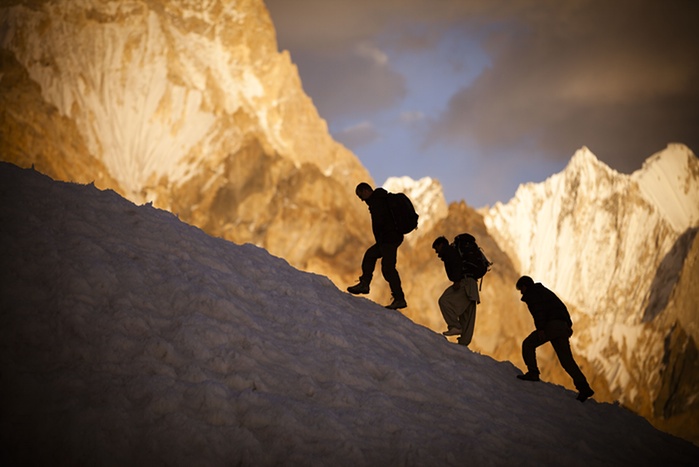 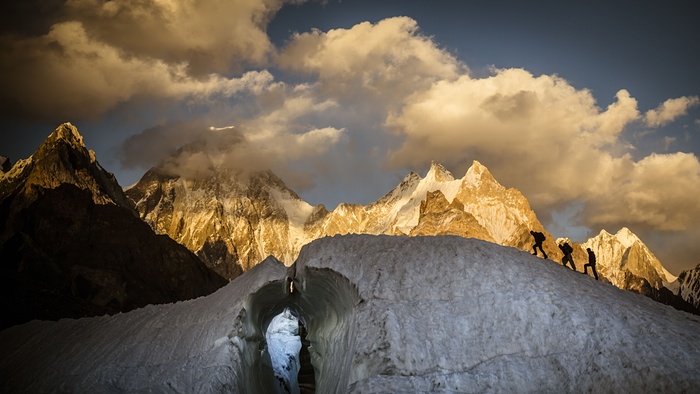 6. Porters Standing Outside Base Camp 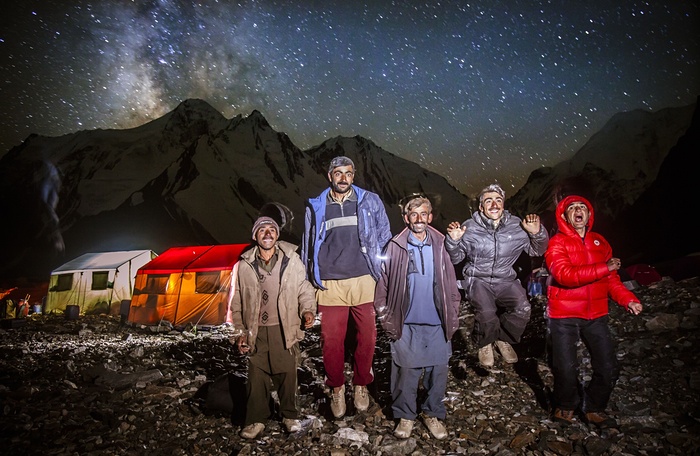 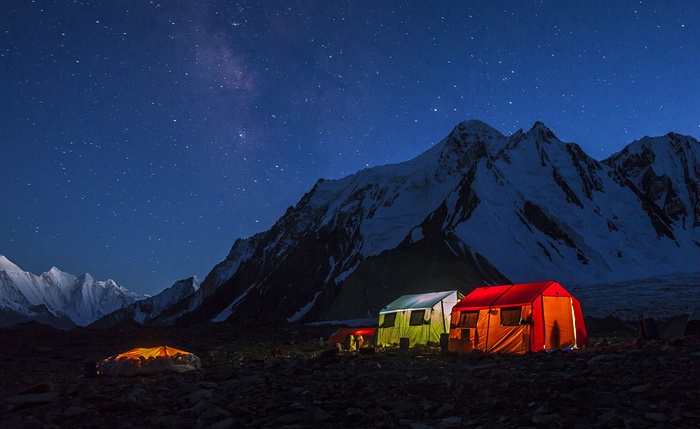 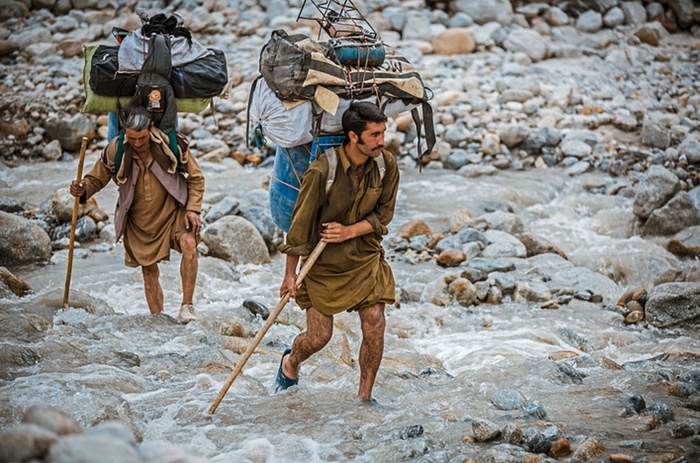 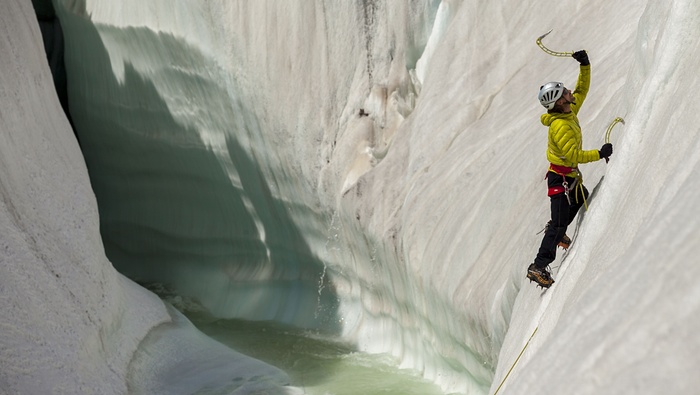 10. Concordia – Found at the very start of Baltoro (one of the longest glaciers on the planet) 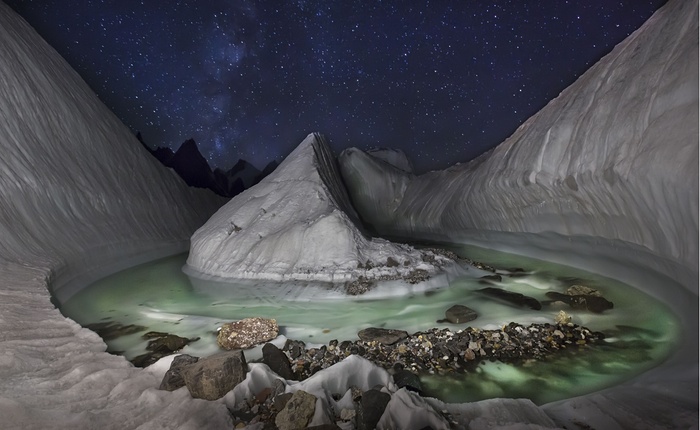 This article was first published on The Guardian

Also See: 7 Places in Pakistan You Need To Visit Before You Die

Also See: 9 Majestic Images of Kashmir That You Would Mistake For Heaven!