10 Snacks That Will Make You Miss Childhood 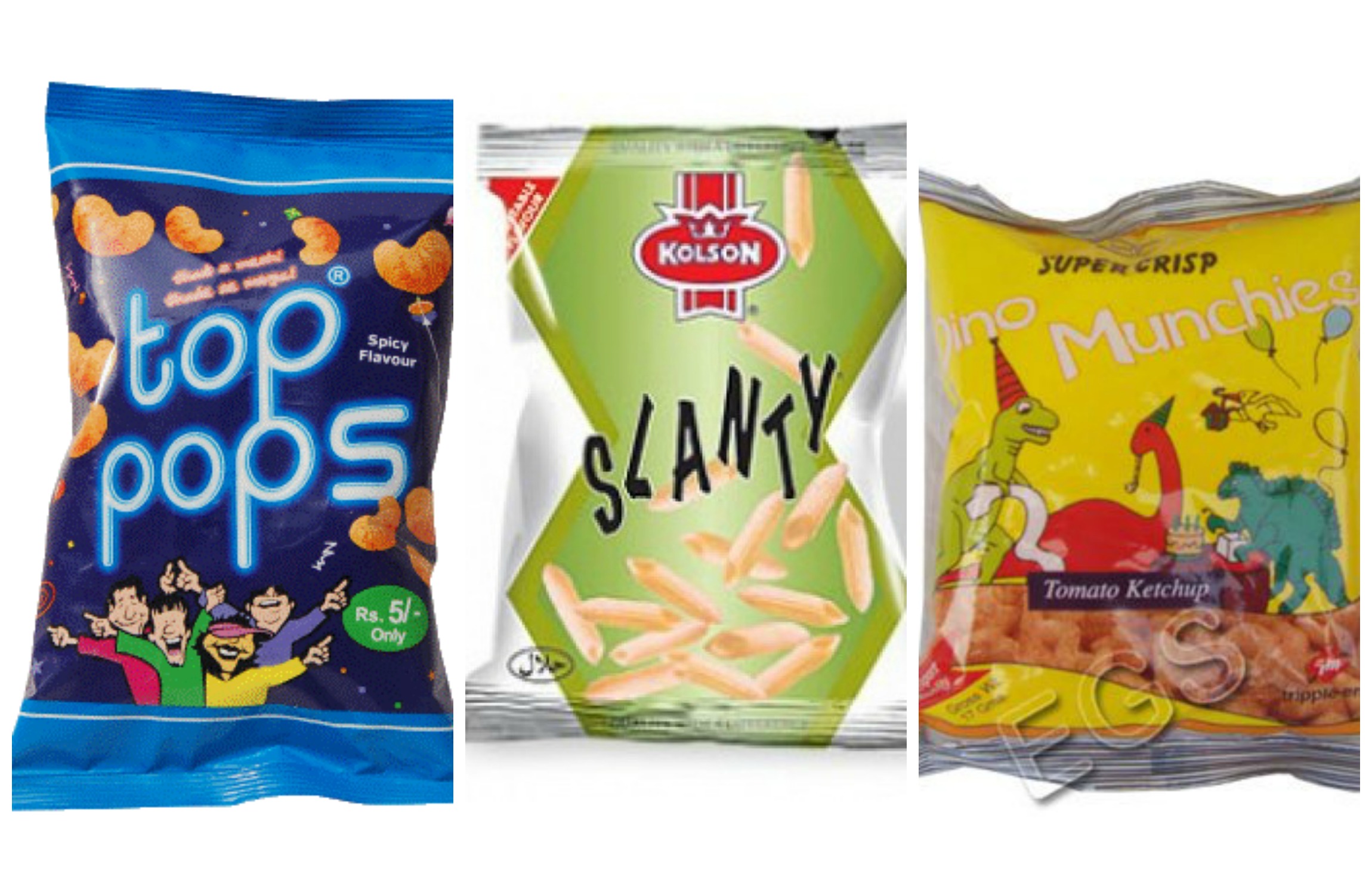 Throwback to the good old days back in the when life was simple and two Chockis and a packet of Dino Munchies would mean the best kind of happiness. There are a lot of things we miss about those days but lets talk about what we miss eating with those 20 rupees we got daily.

Yes the king of snacks. The best thing ever happened to us. Still available but rarely. #BringBackOurTopPops

This was happiness in a packet. 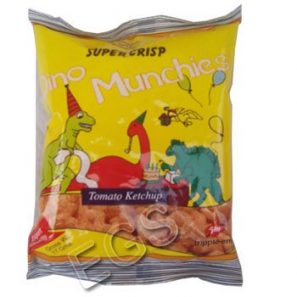 This was chocolategasm. This was literally worth more than 2 rupees. Jungle Pops, Nony Pops, Uncle Pops. You name it. Yes Top Pops were the king but these were the princes of the kingdom of pops.

This was the most adorable bear ever. But we loved eating it, can’t deny.

You’ve had them so many times but somehow you want more.

OF COURSE WE REMEMBER THIS

Yes BP was a great part of our childhood to be very honest. Thank you BP. Well of course now the meaning of BPs have changed completely for us.

Okay why is this out of fashion?

Those Prince Biscuits that actually had chocolate in it.