10 Signs Which Show That You Are Still A Parha Likha Jahil... 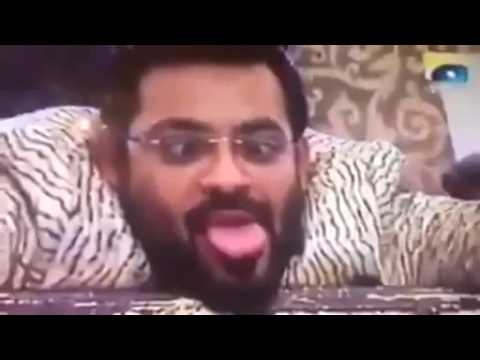 Getting a degree from college doesn’t make you educated in reality. It does make a person appear as if he/she is qualified, but in reality, it could be different. Even if a person has a lot of degrees but has a very rigid personality so it doesn’t make him set a good impression on others. People do reject you even if you have impressive grades on your transcript.
Here are 10 things that, make you a parha likha jahil. Make sure you don’t fall in any case.

There is no newness in thinking. Your thinking is the same even after studying, neither bad nor good, just average. Whenever anyone asks for an advice you give the most common idea or a very lame average advice. What is the purpose of wasting 16 years of education if you can’t come up with ‘above average’ solutions?

Not thinking rationally and not following the systematic steps to arrive at a conclusion. For instance your friends pass by in a car and he didn’t stop to say a hello, and then you start assuming that he is rude, he is arrogant etc., you give these illogical reasons to justify his action, however it might be possible that he haven’t seen you at first place or he was too busy in driving that he didn’t look around.

You belong to a certain family, background or area where people are too much into showing off their stuff, too much into ‘gharelu politics’ etc., and then when you complete your degree you also end up in saying that; ‘ab mein bhi sab ko dikhaonga apni power’. In short your soch doesn’t change, and you think like people living around you.

4. Divided in Cast; we break bones not hearts

It’s alright that in Pakistan we are divided into different casts. But getting offensive or biased towards a certain cast and then approving or disapproving choices on the basis of caste, then people would probably ask about your institute so that they could stop their kids from going there.

Caring about your own priorities, own personal benefits and caring about others benefits. Education doesn’t make anyone selfish in their life if those long 16 years of education taught you this. You probably have wasted your money, time and effort!!

Pakistan wins a match whole nation starts to celebrate. Pakistan loses a match people react if this is the end of the world. An educated person is never an emotional fool.

9. Read No Book Other Than Academic Book- lakeer k fakeer

– reading academic books can help you in passing an exam but you should also read other books. There are millions of books to become a better person, to increase confidence, to improve skills. An educated person is always striving to increase its knowledge.

Telenor Joined Hands With Beaconhouse Students And Broke An Enormous World Record!
YouTube Sensation Ozzy Man Does Commentary On Pakistan Rangers Parade at Wagah Border And It Is Hilarious!
To Top