Calling out all the “bhais” out there, how is it going?

You are true people going through unbelievable struggles. I salute you for your resilience in sailing through the storm that wreaks havocs for you every single day.

You cannot do much about the fact that that cute girl in your company just called you her “Bhai”. You thought you had a chance with her but the moment she mentioned it, your wildest fantasies shattered. Ever since your hopes took a nose dive and you started struggling to thrive by every minute of your Bhai-like existence around that girl.

Don’t you guys think you need a break? How cool would it be if you could escape that bro zone? You have toiled your heads for far too long and you think I’m here telling you some bullcrap that is not going to work.

Guys, you need to know that you can’t be that “Bhai“ unless you are our Altaf Bhai! 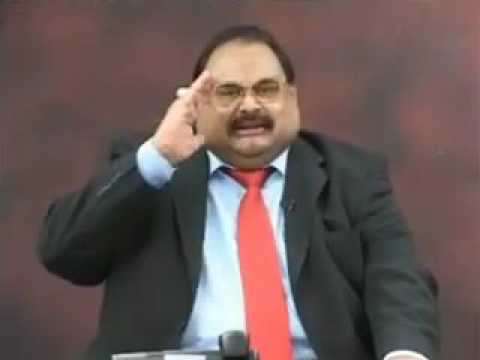 Fallen brothers! Have you ever thought about what is making you guys slip down the slope and into that nightmare we call bro zone? There are definitely quite some reasons for it which you need to admit.

So, here I am, highlighting the 10 reasons why Pakistani guys just do not escape the bro-zone:

1. You are so clingy that your name should be changed to “glue stick”

Stop it man, stop it already.

2. Because you are reluctant to ask that girl out!

Before complaining, did you ask her out yet? Doesn’t matter if you got rejected…

3. Because you’re the “nice guy” and what’s nice is not interesting

Be yourself. Be a gentleman. Be a kind person. Be good. Be everything good. But stop being too nice if you really want that girl. They don’t like nice guys but that doesn’t mean you become a jerk.

4. Nice guys are everywhere, so you do not come off as a surprise or special if you are the “nice guy”

5. Because the girl you’re after is simply not worth you

Stop making your life miserable for someone who is just not worth your time and attention. It’s shambolic for your self-esteem.

6. Because you don’t want to move on

There are plenty of fish in the sea.

7. Because you only pursue ambitions on far motives of impressing that cute girl which is a horrible way of going about; leads you to ultimately fail

Really appreciate that you have amazing objectives in life but dude, don’t tell me you are only doing it for that gal.

8. Because you’re trying too hard, bro

9. Because nothing is wrong with you; it’s just hard for some people

It’s not always about you man. Some people really cannot carry relationships. You have to empathize with them and move on.

Stop right there, man! Just don’t send that dog selfie and ask her to rate it? Just delete Snapchat from your phone.

Imagine Our Lives If Other People Could See Our Farts
Wasim Akram Lands Himself In A Legal Mess As His Arrest Warrants Are Issued!
To Top